THE legendary Starman David Bowie was one of the most influential musicians and artists of the 20th century.

In honor of what would have been his 75th birthday, we take a look at his inspiring life, his long list of achievements, his family life, and his many hit songs. 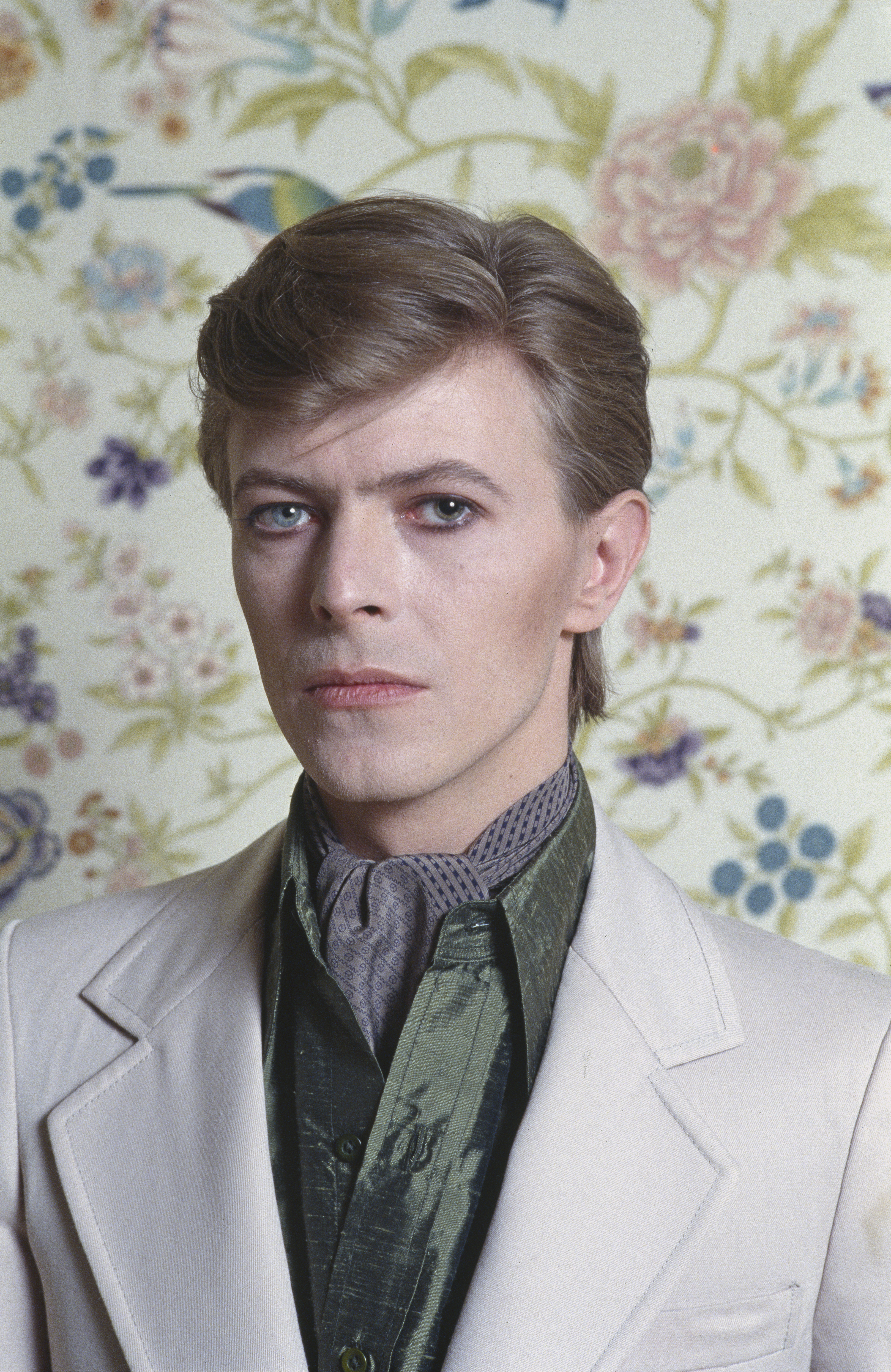 Who was David Bowie?

David Bowie, born David Robert Jones, was one of the most influential musicians of the 20th century.

The English singer and songwriter was born in Brixton, London, on January 8, 1947.

His career is said to have expanded the industry's understanding of visuals, stagecraft, and artistry.

Having sold around 140 million albums worldwide throughout his career, he is also one of the world's bestselling music artists.

Throughout his decades-long time in the industry, he released 27 studio albums and countless hit songs.

From winning six Grammy Awards and four Brit Awards to having numerous songs in The Rock and Roll Hall of Fame's 500 Songs That Shaped Rock And Roll, it is an undoubted fact that Bowie led a life full of jaw-dropping achievements.

Bowie was also an actor having taken on roles in movies like Labyrinth (1986) and The Prestige (2006). 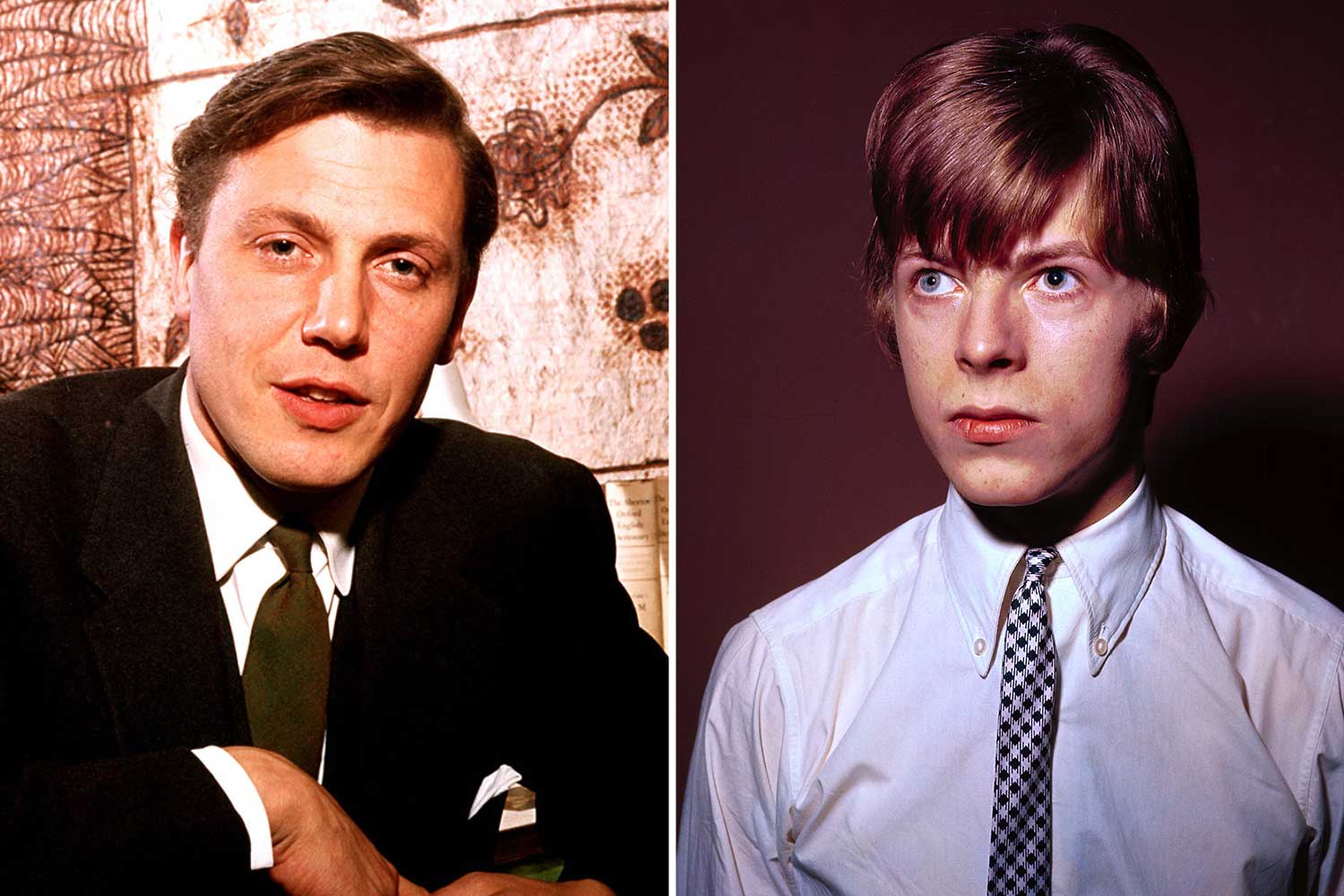 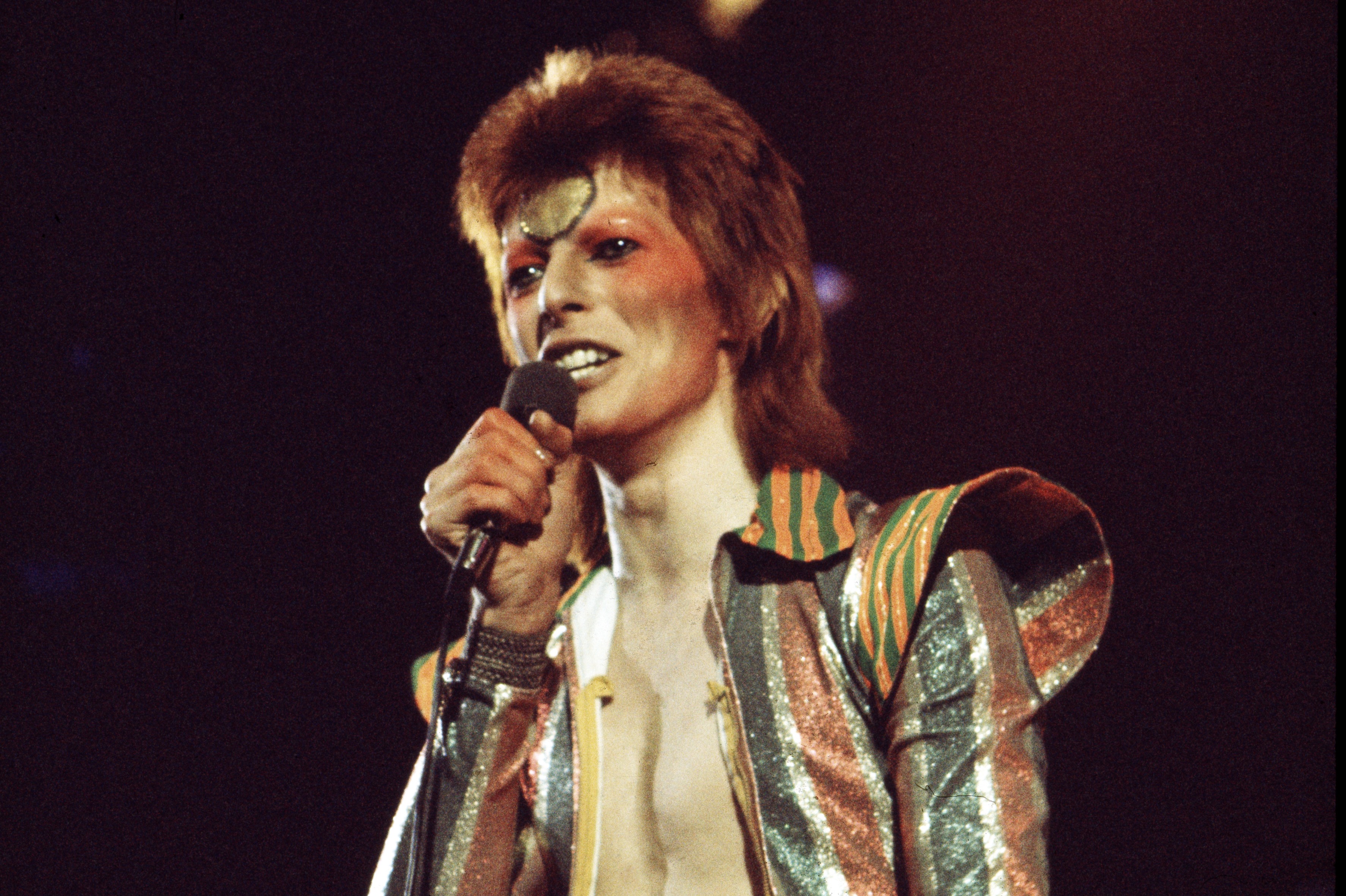 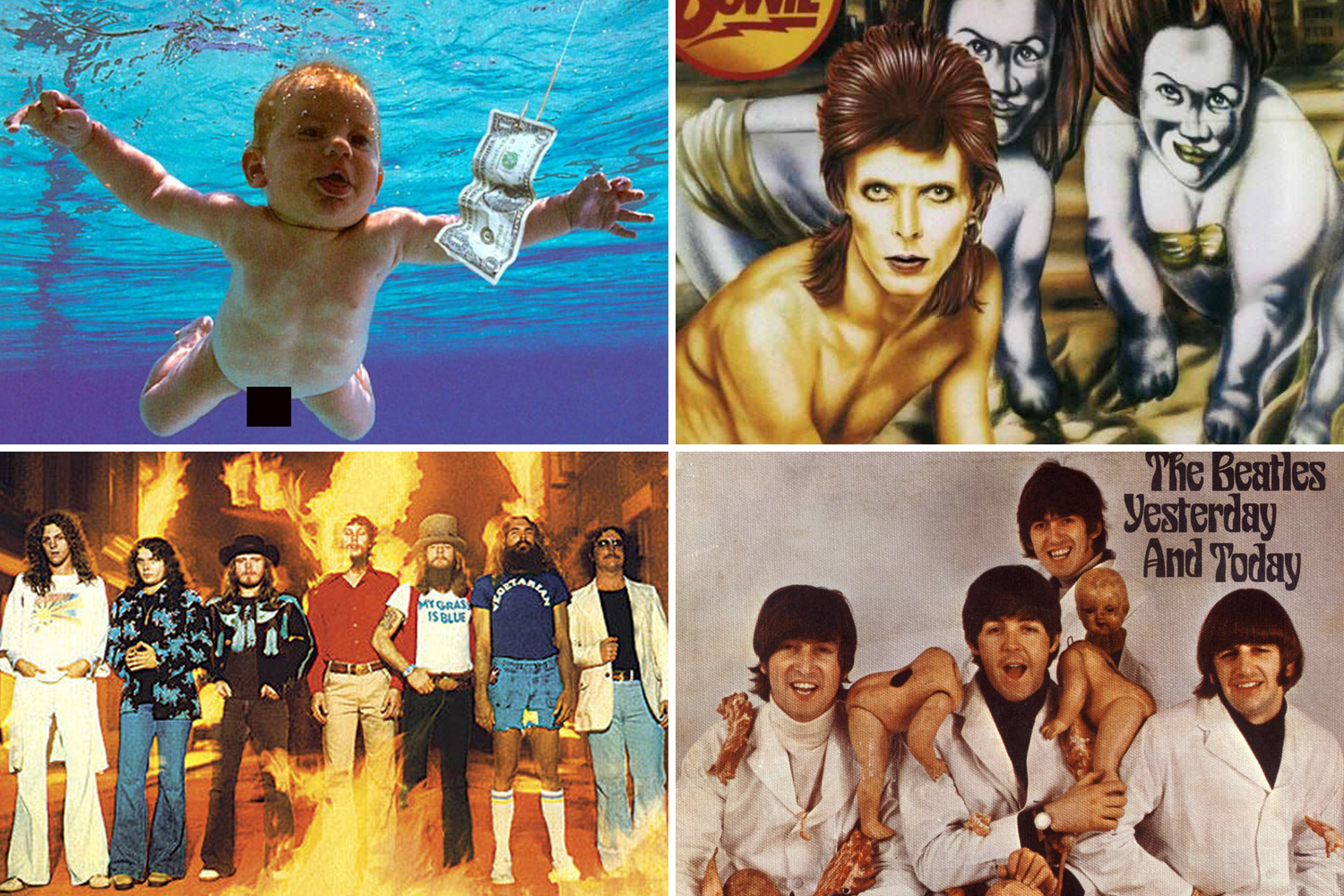 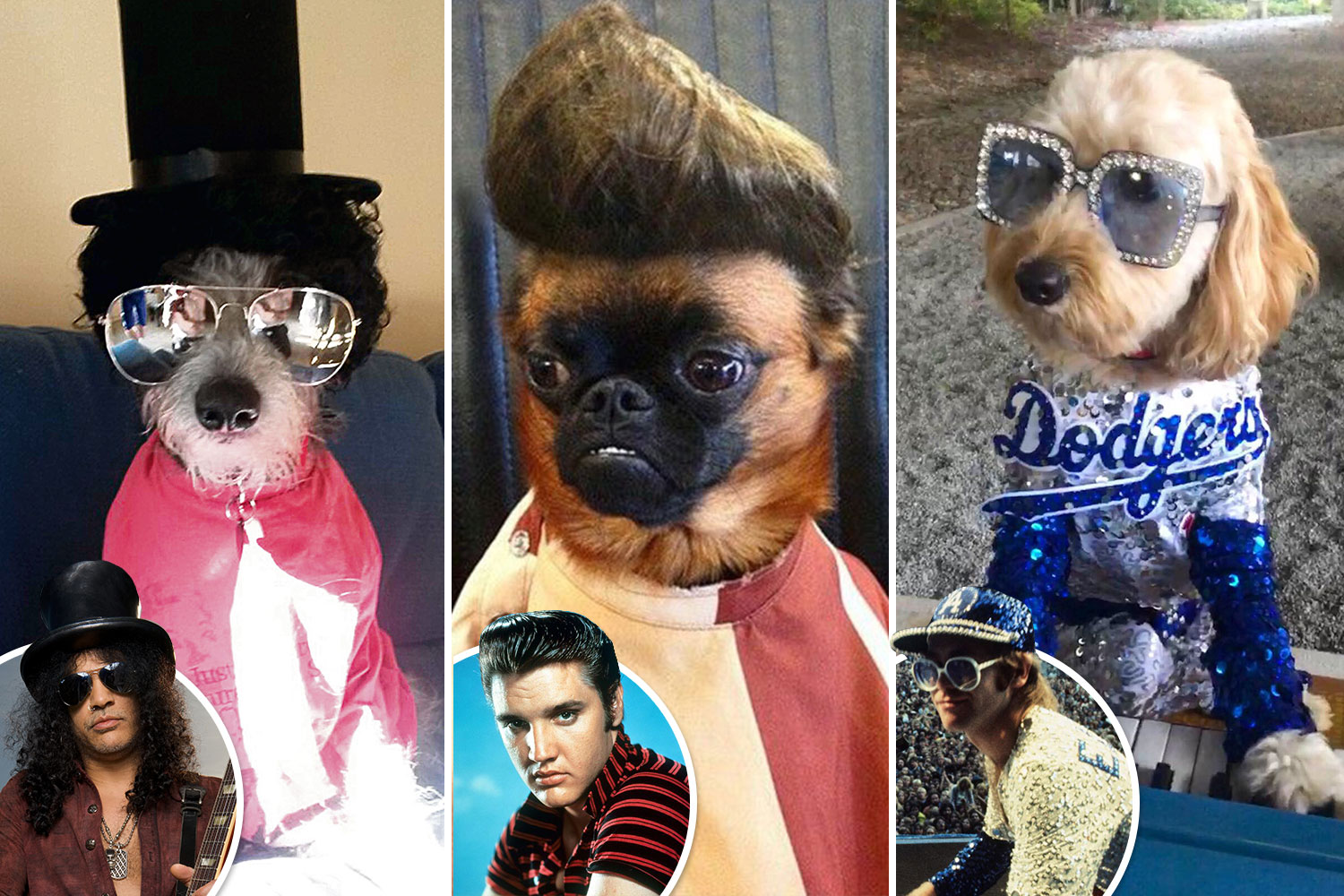 In an unfortunate turn of events, the artist passed away from liver cancer on January 10, 2016, at the age of 69.

What were his biggest songs?

Bowie was an artist appreciated and adored by all thanks to his unique approach to his art and countless hits.

Technically speaking, Space Oddity holds a special place for many of his fans as his first top-five entry on the UK Singles Chart.

Also among his biggest songs are Let's Dance, Fame, Golden Years, Dancing In The Street, and Blue Jean.

Undoubtedly, China Girl, Modern Love, Day-In Day-Out, Under Pressure, and Never Let Me Down also made it big on the charts.

Some of his other greatest hits include: 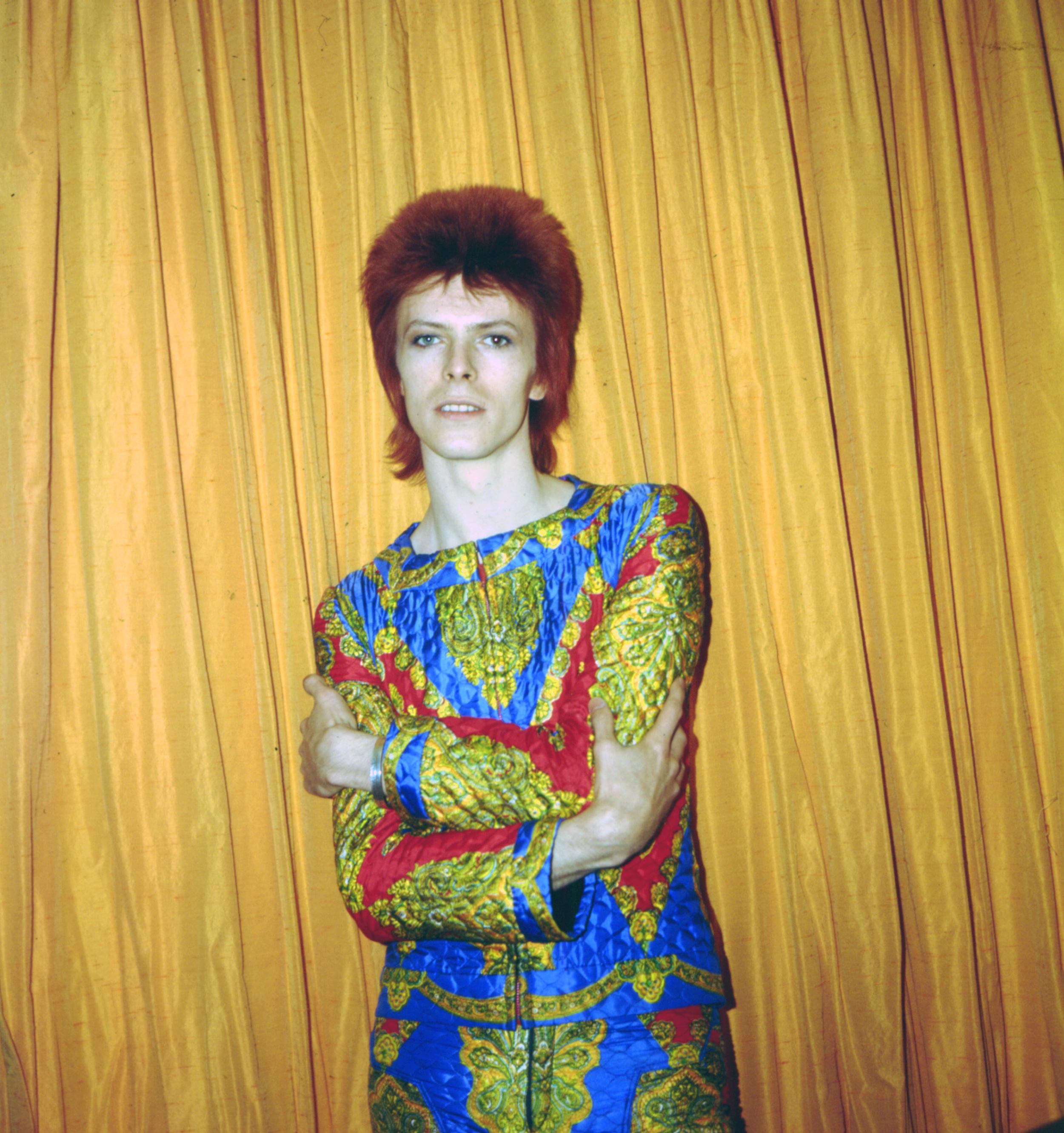 Who was David Bowie's wife and did he have any children?

After becoming a solo act, David Bowie met Angela Barnett, just before the release of Space Oddity in 1969.

The pair married within the space of a year.

According to Barnett, they married “so that I could work”.

She told the Evening Standard: “We got married so that I could work to get a permit.

“I didn’t think it would last and David said, before we got married, ‘I’m not really in love with you’ and I thought that’s probably a good thing.

“Then I think he fell in love with me because he got really mad when we broke up and he behaved like a b****y queen.”

Bowie even said she was like “living with a blowtorch".

In 1992 Bowie married his second wife, Somali model Iman, and the couple had a private ceremony in Switzerland.

Following this, Iman had the wedding solemnised in Florence, Italy.

Before Bowie, Iman married a Somali entrepreneur at age 18, but the marriage ended not long after Iman moved to the US.

Iman then dated American actor Warren Beatty in 1977, before she married basketball player Spencer Haywood in the late 1970s.

With Iman, Bowie had his second child, Alexandria "Lexi" Jones, who was born in New York City on August 15, 2000.

On what would have been the star's 75th birthday, Iman took to Twitter to honor her late husband, with a picture of the two and the caption, "January 8th Eternal Memories #BowieForever."