Tributes have been pouring in for the star as fans mourn her loss of an icon.  But what do we know about the about the famous TV and theatre actress? 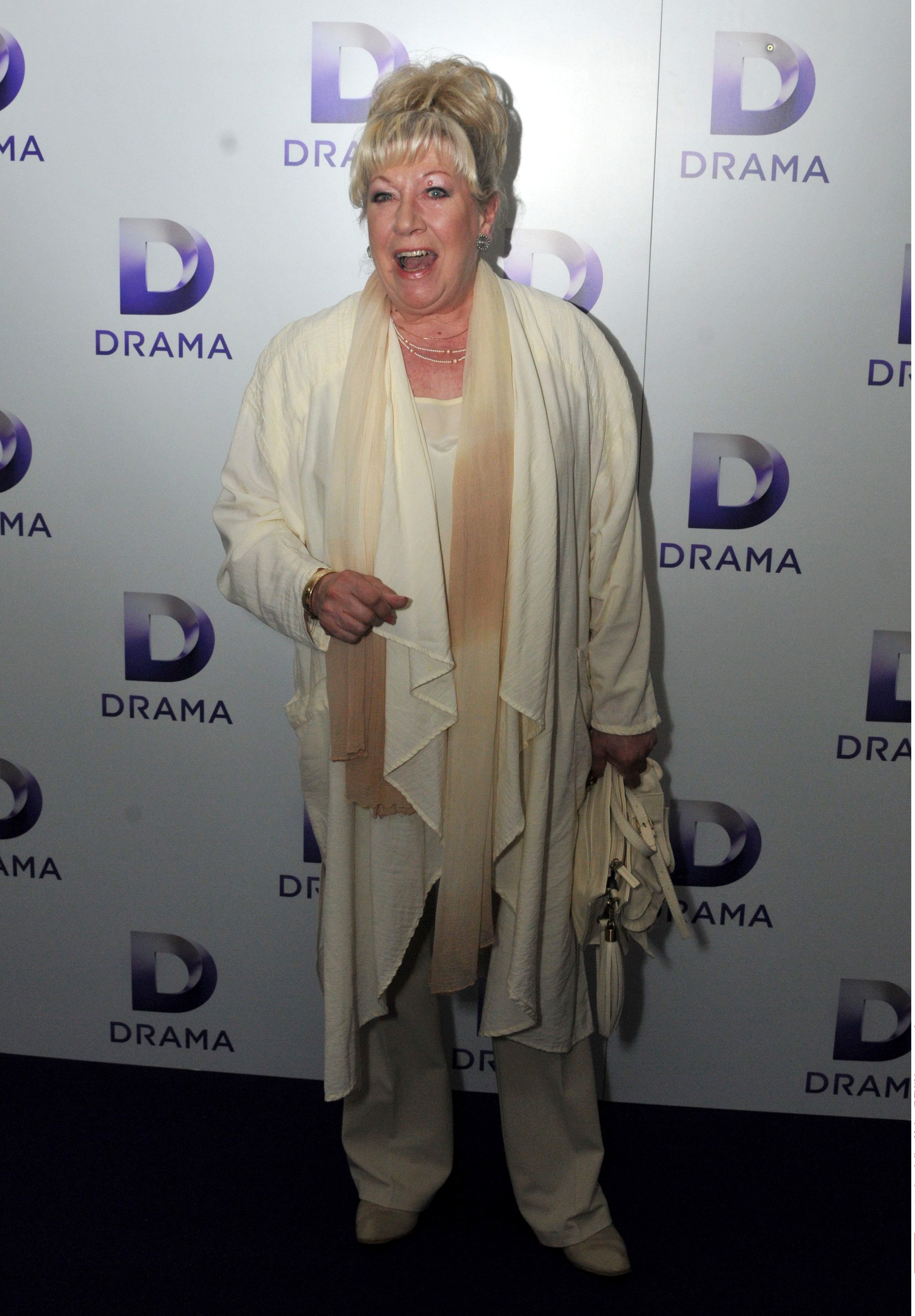 Who was Jean Fergusson?

Jean Fergusson was born on 30th December 1944 and grew up in a small village near Wakefield.

She then lived in South Yorkshire with her partner Paul.

Fergusson was known firstly for her role of Marina in the British situation comedy Last of the Summer Wine from 1985 until it was cancelled in 2010.

She also featured in long-running soap Coronation Street on three separate occasions and playing three different characters in the process.

The Yorkshire native first appeared on the Cobbles as Dr Lowther's sister-in-law Helen Ashcroft in 1987,  before playing Gary Mallet's mother in 1999.

She took on the role of Dorothy Hoyle in 2010, before reappearing in 2011 and being involved in a kidnapping storyline with her husband Alan, John Stape and Chesney Battersby-Brown.

Fergusson also performed on stage in the theatre and in 1998 she was nominated for an Olivier award for playing British comic, actress and music hall performer Hylda Baker. 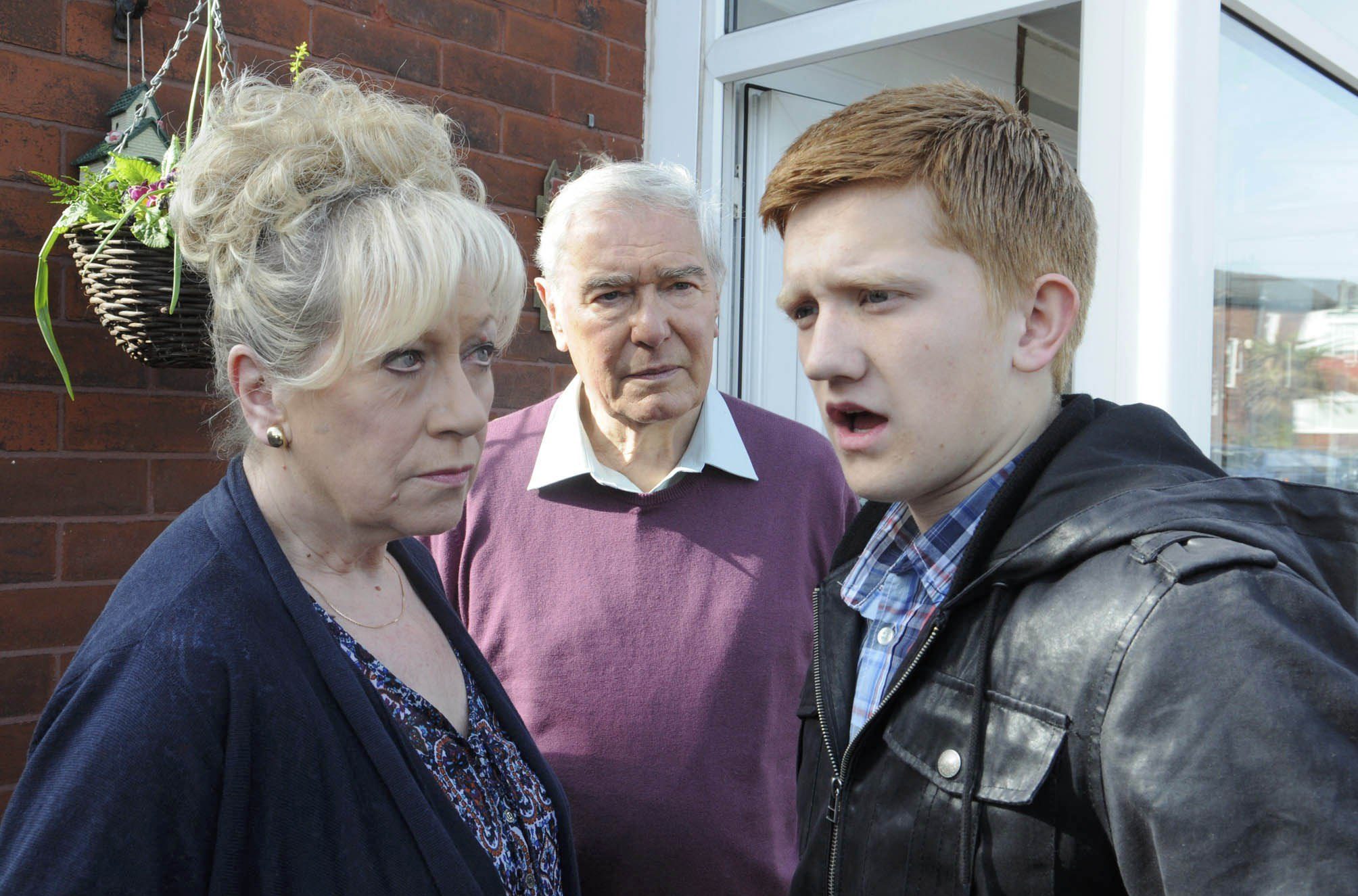 How did she die?

At this point it is unknown how Fergusson died.

Kaplan played the character of Pearl, the wife of Howard – who had a secret romance with Fergusson's Marina.

The late actress has received numerous messages and tributes online from friends and fans.

Friend Rob Cope said: ‘RIP the irrepressible Jean Fergusson. Remembering many happy times spent gossiping over a late-night glass of wine. You will be missed xx.

Fan Char tweeted: "So sad to hear about the passing of Jean fergusson, loved marina, a lovely woman and wonderful actress, rest in peace."

Former co-star Mike Grady sent out a heartfelt message: "Our beloved colleague of many years, Jean Fergusson has died. We have lost a generous storyteller who reduced audiences to good old fashioned, uncontrollable, honest laughter."

He continued: "Behind the blonde wig and glitzy make up she was very beautiful, skilled and of great ability."

She passed away at the age of 74 and she leaves behind a great legacy in British television.