JENELLE Evans was fired from Teen Mom after her husband David shot and killed their family dog in April last year.

David claims the dog tried to bite the couple's three-year-old daughter Ensley in the face. 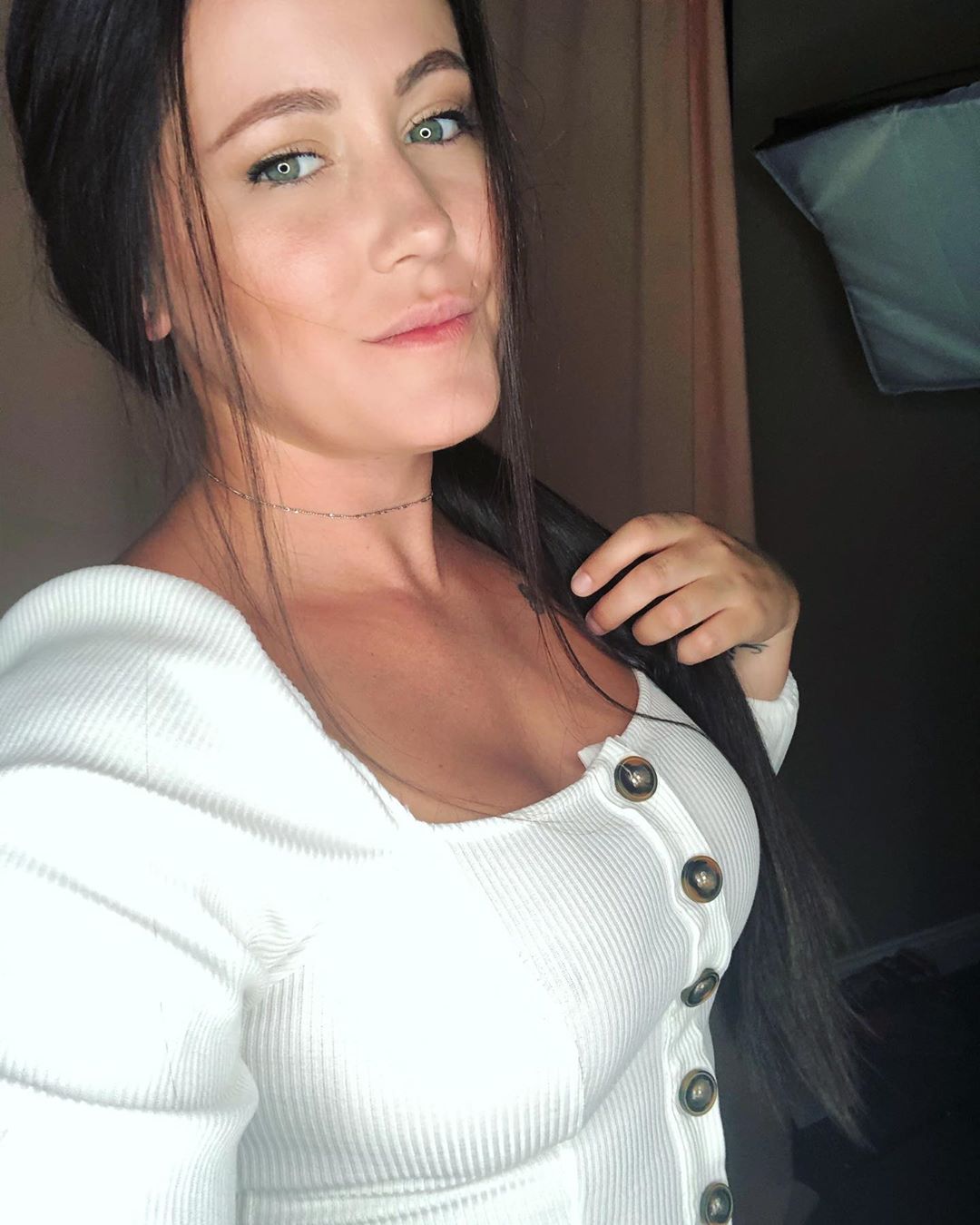 Jenelle Evans first hit screens on MTV's16 and Pregnant and then rose to fame on the Teen Mom and Teen Mom 2. 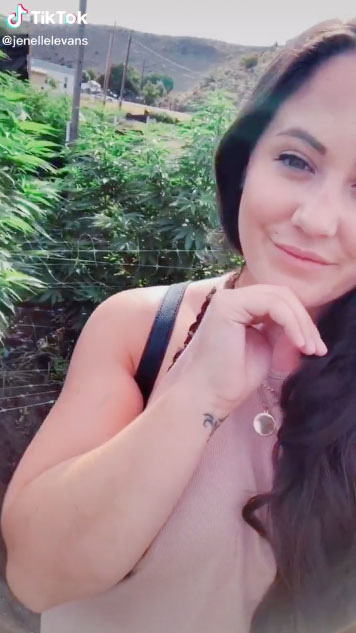 Jenelle has faced plenty of controversies in her off-screen life – from not wearing a mask inside of a Walmart to allegedly using the N-word in a Tik Tok video.

Why was she fired from Teen Mom?

Jenelle was fired in April 2019 after husband David shot and killed their family dog.

The dog allegedly bit their daughter, Ensley, who was two at the time, in the face. 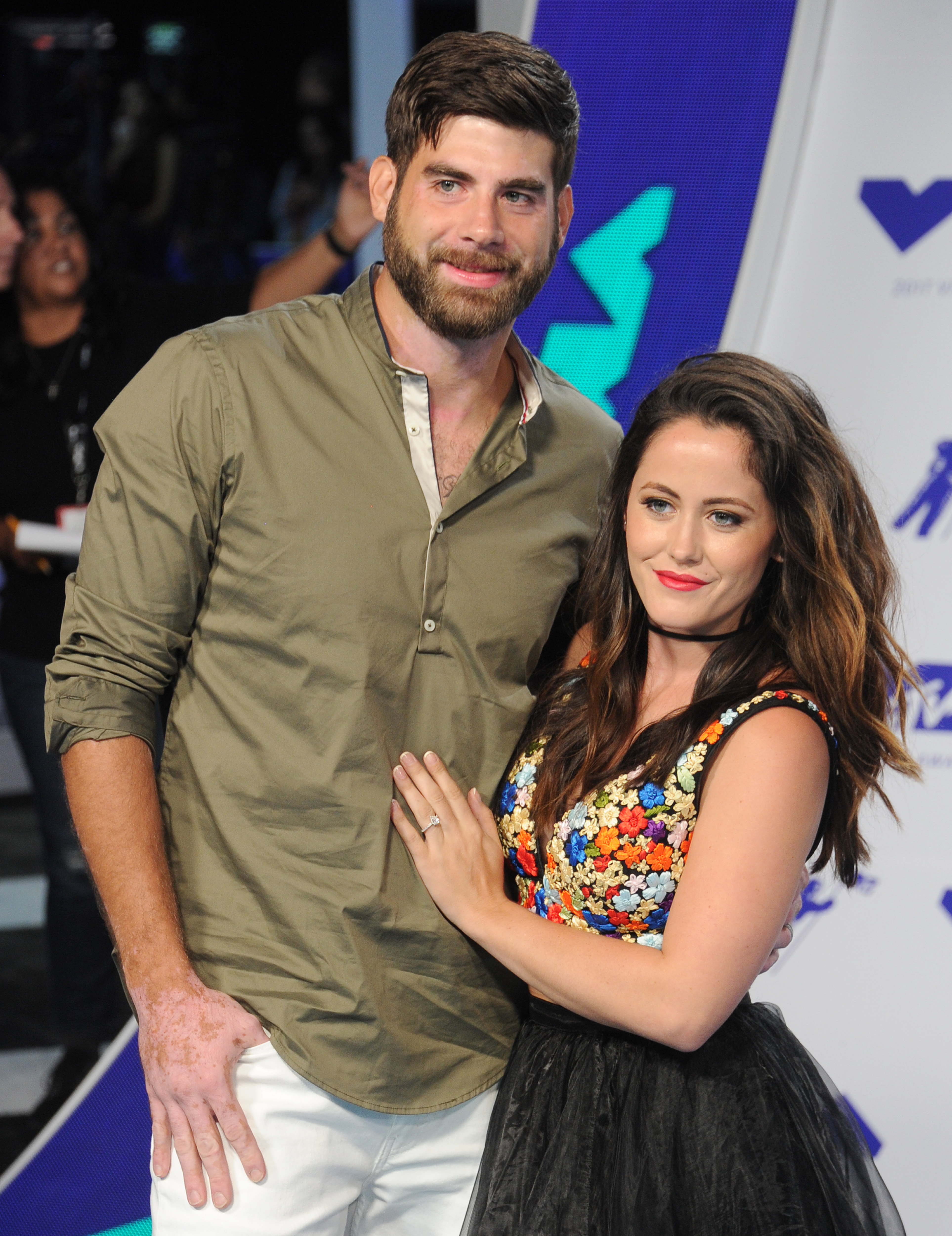 The controversial pair have claimed in a YouTube video that Teen Mom's production team were afraid to work with David, and would ask not to go to their house.

An MTV spokesperson said in a statement: "MTV ended its relationship with David Eason over a year ago in February 2018 and has not filmed any new episodes of Teen Mom 2 with him since.

“Additionally, we have stopped filming with Jenelle Eason as of April 6, 2019 and have no plans to cover her story in the upcoming season."

Jenelle admitted that she feels "lost" without her MTV job and she doesn't know "what's next" in her life.

The former reality TV star took to her Instagram Stories to first share a slide that read, "I feel so lost," which led fans to chime in and ask her questions. 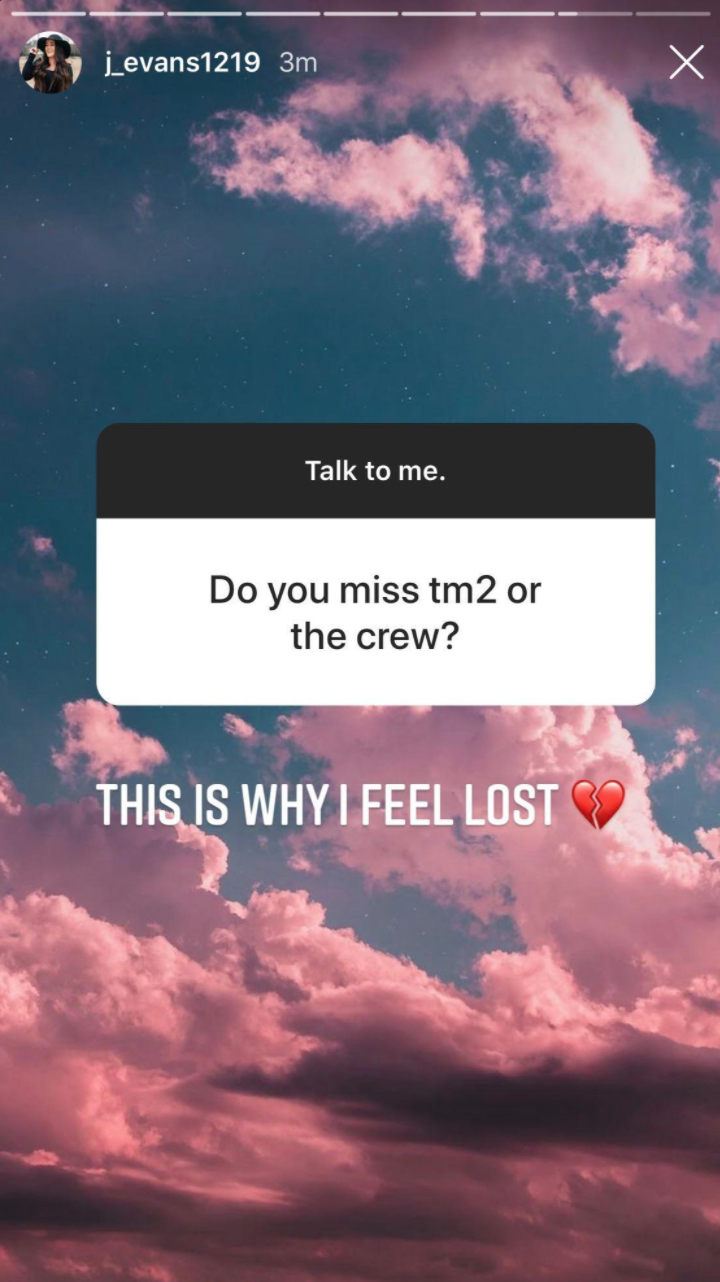 One person asked: "Do you miss TM2 or the crew?"

Jenelle responded: "This is why I feel lost."

Another fan wrote: "U ok? What happened?"

The MTV alum answered: "Nothing happened specifically, just thinking about life and not knowing what's next."

How many kids does she have?

The 28-year-old has three children. 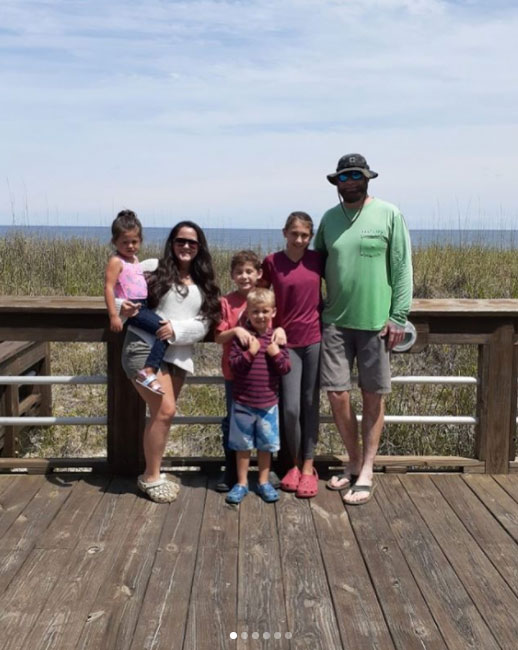 Her third child, daughter Ensely, who was born in 2017.

How many baby daddies does she have?

Her first born Jace is fathered by ex-boyfriend Andrew Lewis. 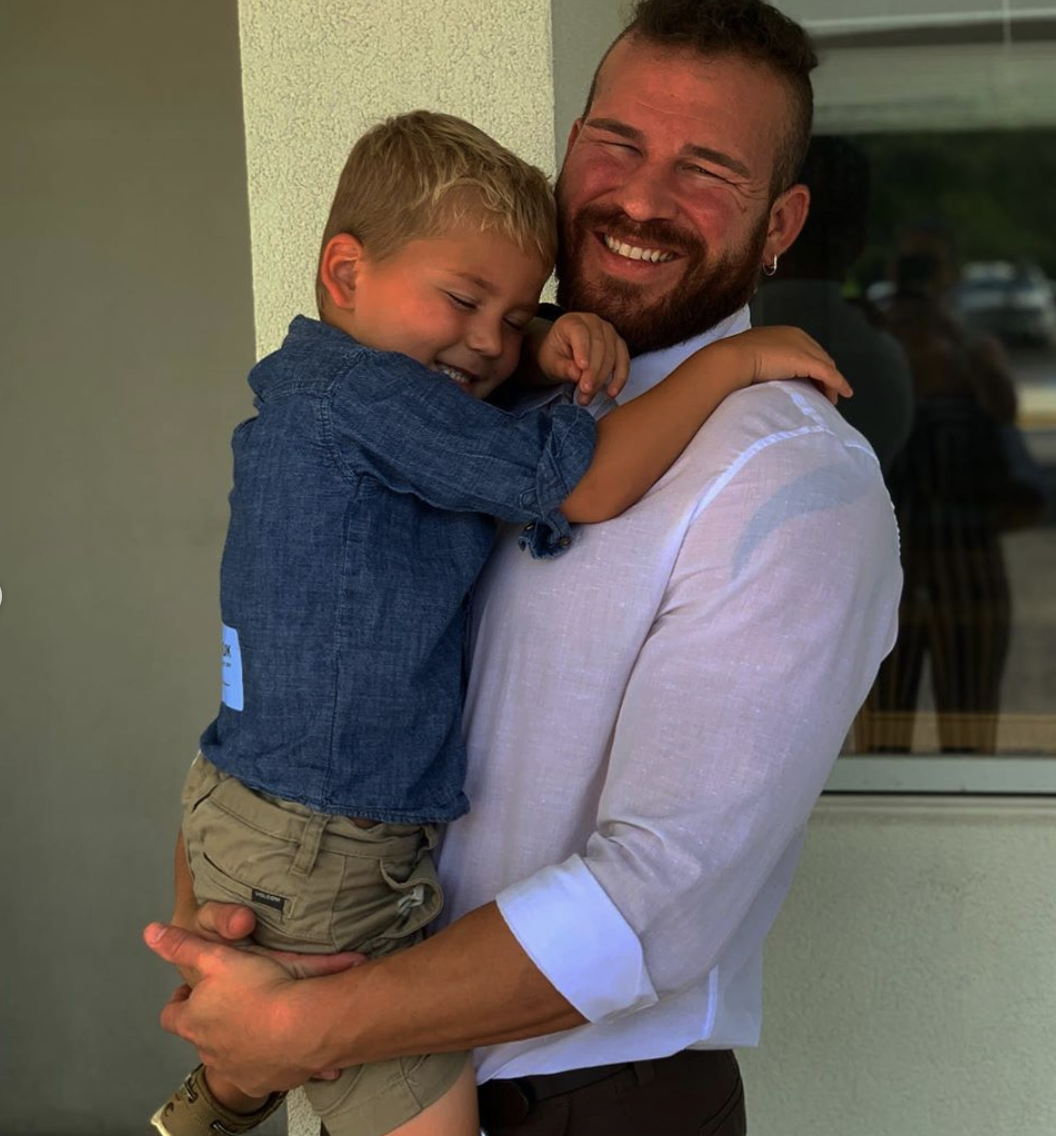 Who is she married to?

She married Courtland Rogers in 2012 but they soon split and divorced two years later. 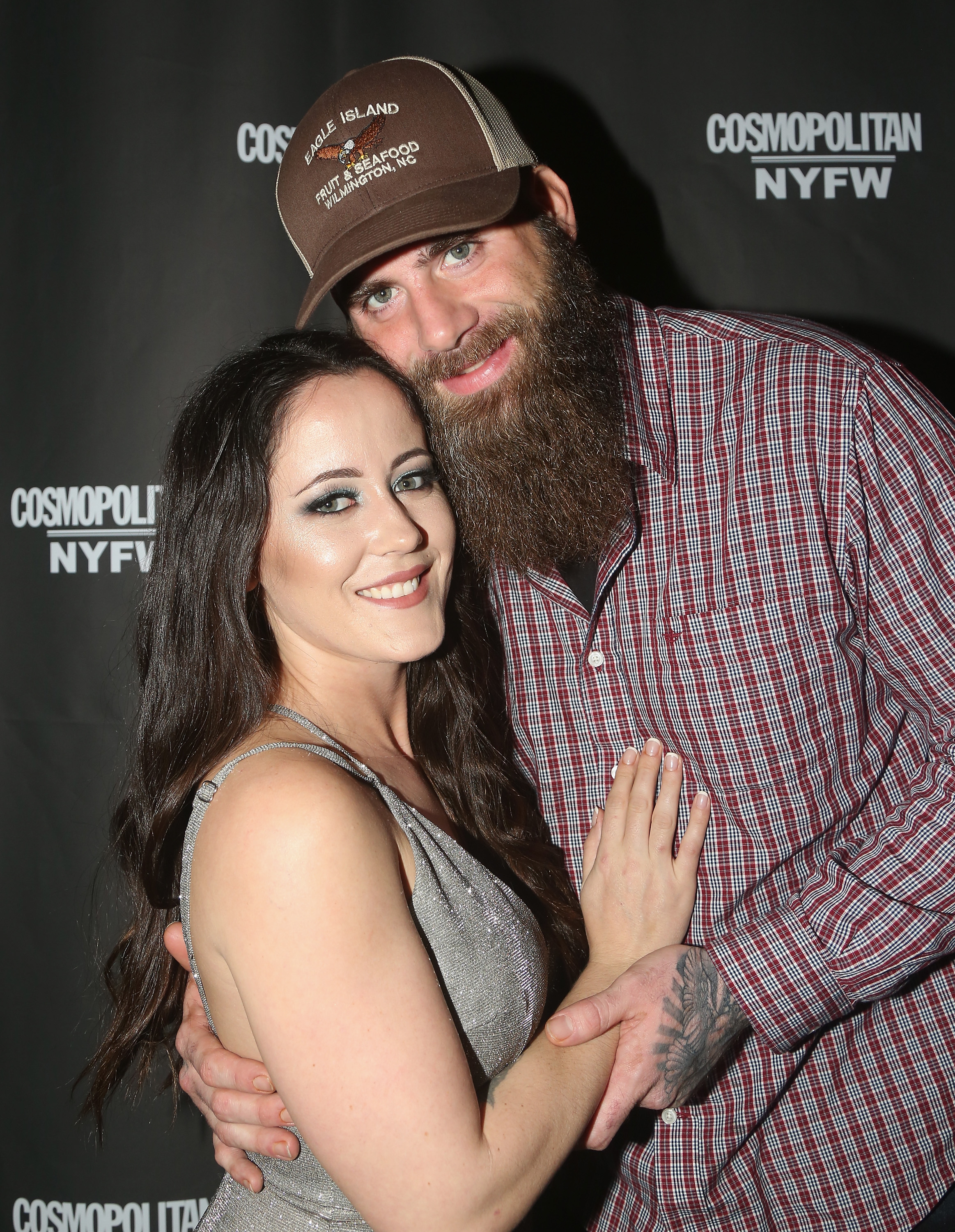 The pair split in 2019 and she got a restraining order.

The couple reunited earlier in 2020, before splitting again after an incident involving a weapon in June.

David was arrested for assault with a deadly weapon and communicating threats, according to TMZ.

The reality star claimed she left him for good, however, she took David back after he was arrested.

David was fired from Teen Mom 2 in 2018 after launching a "homophobic" Twitter rant where he compared members of the LGBTQ+ community to dogs.