Strictly Come Dancing week one went off with a bang as the 12 new contestants took to the dancefloor and performed for the first time. Coronation Street actor Will Mellor and partner Nancy Xu performed an upbeat jive and placed joint first on the leader board. Joining Rylan Clark on Tuesday’s It Takes Two, Strictly professional Joanna Clifton revealed her thoughts on his performance and compared his skills to former champion Kelvin Fletcher.

Speaking about their performance, Rylan exclaimed: “Will and Nancy, they did that jive! Joint top scorers as well, well done to them.

“Anton said it looked like Will had been doing that routine for about 18 months, Why do you think it was such a good jive?”

Cautious not to jinx their journey, Joanne claimed: “Do I dare say it? He reminds me of Kelvin Fletcher.”

Stunned at the bold statement, Rylan expressed: “Oh, she went there!” 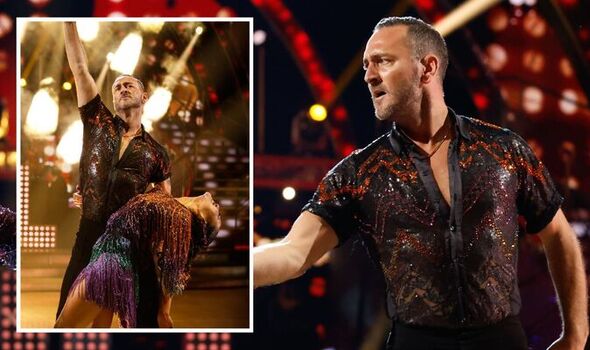 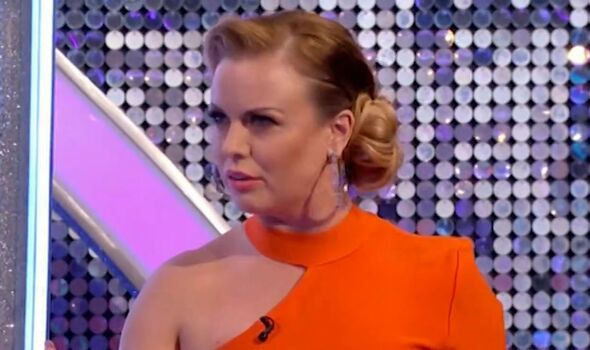 Joanne continued and explained: “Bold statement, but look! These are the things that I wrote down.

“Attack, amazing arms, precision, energy lightness, partnering, coordination, light and shade. I mean the only thing that I am going to say is again he was going for a cool jive, which is great.

“Maybe smile sometimes and also like make sure your feet, if you look down at the floor and you imagine there is a clock on the floor, you have 12 o’clock in the middle, five to one.”

Kelvin appeared in the dancing competition in 2019 and was paired with former professional Oti Mabuse after being a last-minute replacement for Jamie Laing. 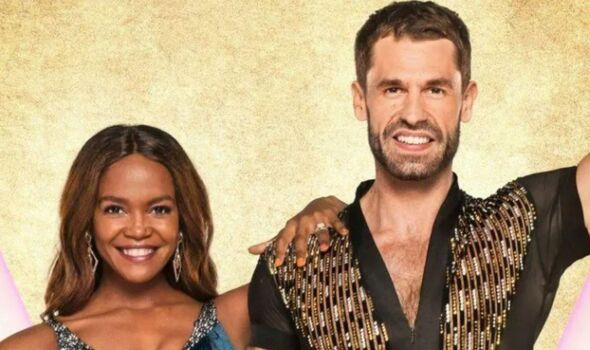 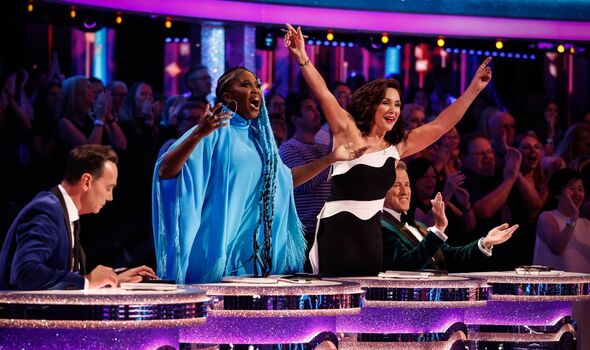 When he took to the dancefloor in week one and performed a samba routine, he too left the judges speechless before going on to win the competition.

Could Will follow in the footsteps of Kelvin and make it all the way to the final and be crowned champ?

Judges Motsi Mabuse and Shirley Ballas were both left on their feet at the end of Will’s performance.

“What is this man, please help us all! You surprised me. I am speechless, that was fantastic.”

Shirley agreed: “I mean solo work up there, determination, you had that look, I don’t know – you just came out.

“Everything was coordinated, it was power, I loved it! Well done!”

Anton Du Beke echoed: “I tell you, that was, honestly, that was so brilliant, I can’t tell you. I mentioned something earlier about owning the routine.

“You look like you have been dancing that routine for about 18 months, you owned it so well, you came out and went, ‘Right, have some of this, we’ll have some of that’.

“Smashing the place up right now. It was absolutely amazing.”

Cold-hearted judge Craig Revel Horwood decided to take the tone down and criticised: “It lacked retraction, unfortunately, but you know what? I loved it!”

When speaking to host Claudia Winkleman after his performance, he began to get emotional and said: “Usually they are mortified when I dance at parties so I just hope they are proud of me, that is all that matters to me, my family so I am happy.

“When I first saw that routine I thought there is no chance I will be able to do it, there is no point pick another dance.

“After 10 days of being tortured from the feet up, she has got me to that stage, it is all down to her.”

Both Craig and Shirley scored their performance an eight with Motsi and Anton awarding a nine, giving them a total score of 34.

Strictly Come Dancing airs Saturday from 6:30pm on BBC One.