MADISON Hamburg, the creator of HBO's Murder on Middle Beach, has spoken out about season one of the series and whether there will be future episodes.

Following Madison's investigation into the murder of his mother, the series uncovers family rifts and shadowy secrets. 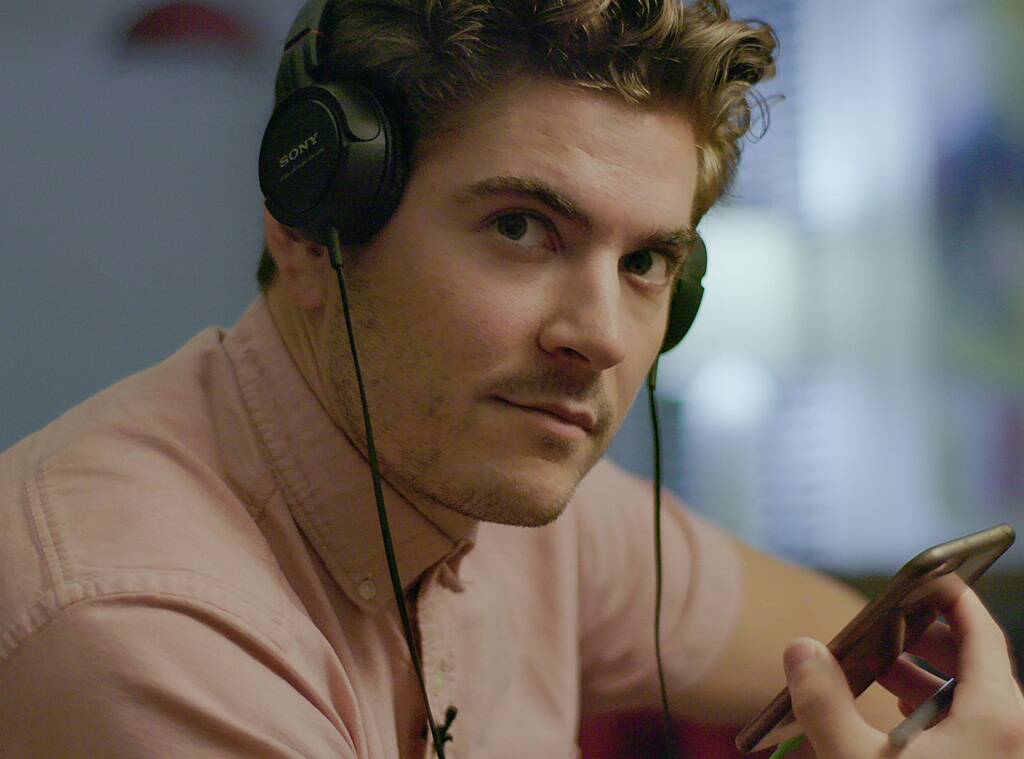 What is Murder on Middle Beach about?

Murder On Middle Beach is a true-crime documentary.

It follows Madison Hamburg, a 29-year-old from Connecticut who was just 19 when his mother was found bludgeoned to death outside their home in 2010. 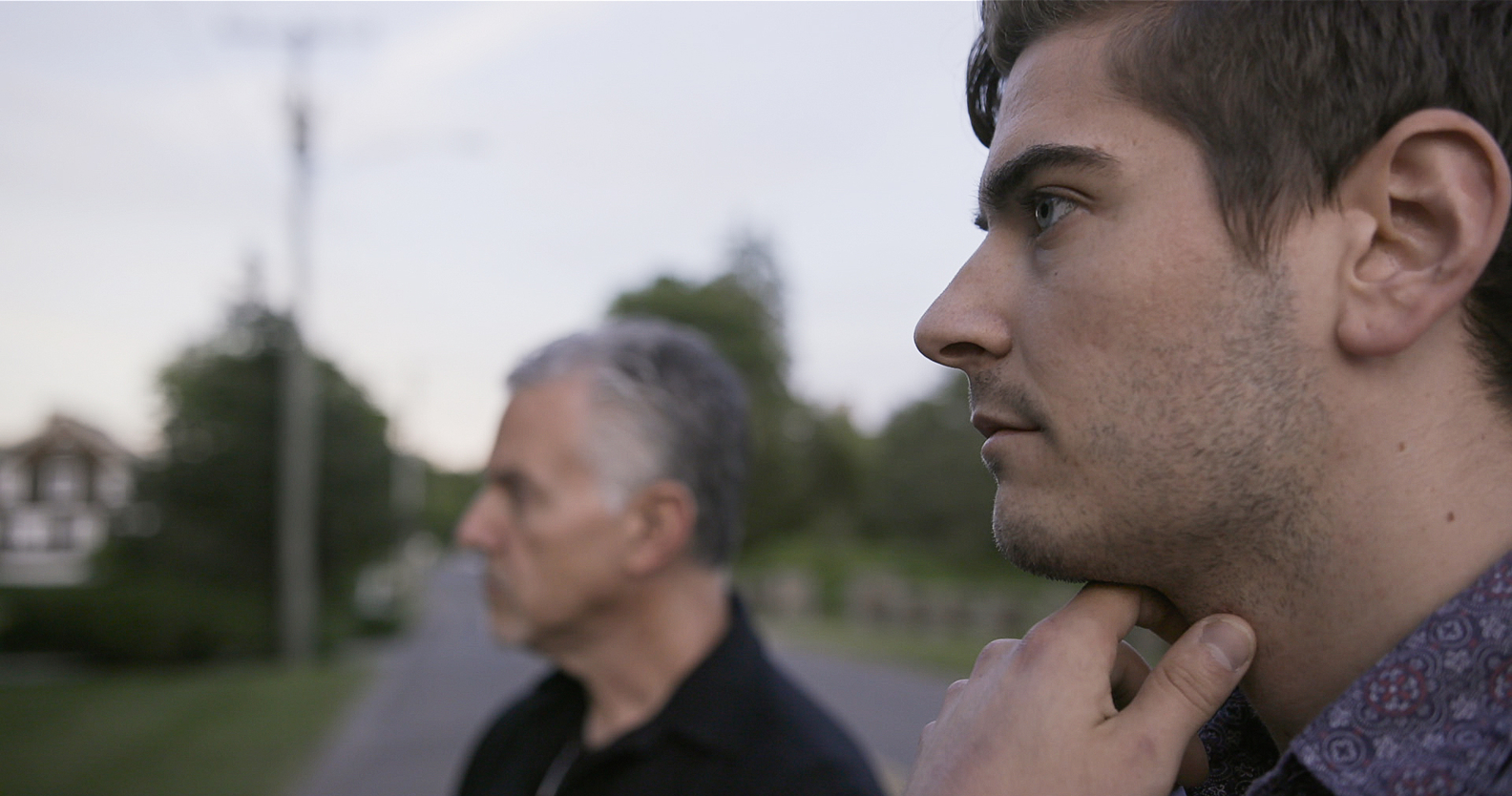 In the wake of her death, Madison started his mission to find his mother’s killer, and began documenting his journey as a school project as a student at Savannah College of Art and Design.

In his mission to find the truth, Madison has to reckon with the after-effects of Barbara's death on his whole family – all while processing his own grief.

The finale of season one isn't conclusive, but son Madison Hamburg is still working on finding an answer.

At the end of the series, Madison learns that his FOIA request to the police department has been granted.

In October 2020, they passed over 1,600 documents about the case which he is now pouring over – and hopes they will give him a definitive answer about who killed his mother. 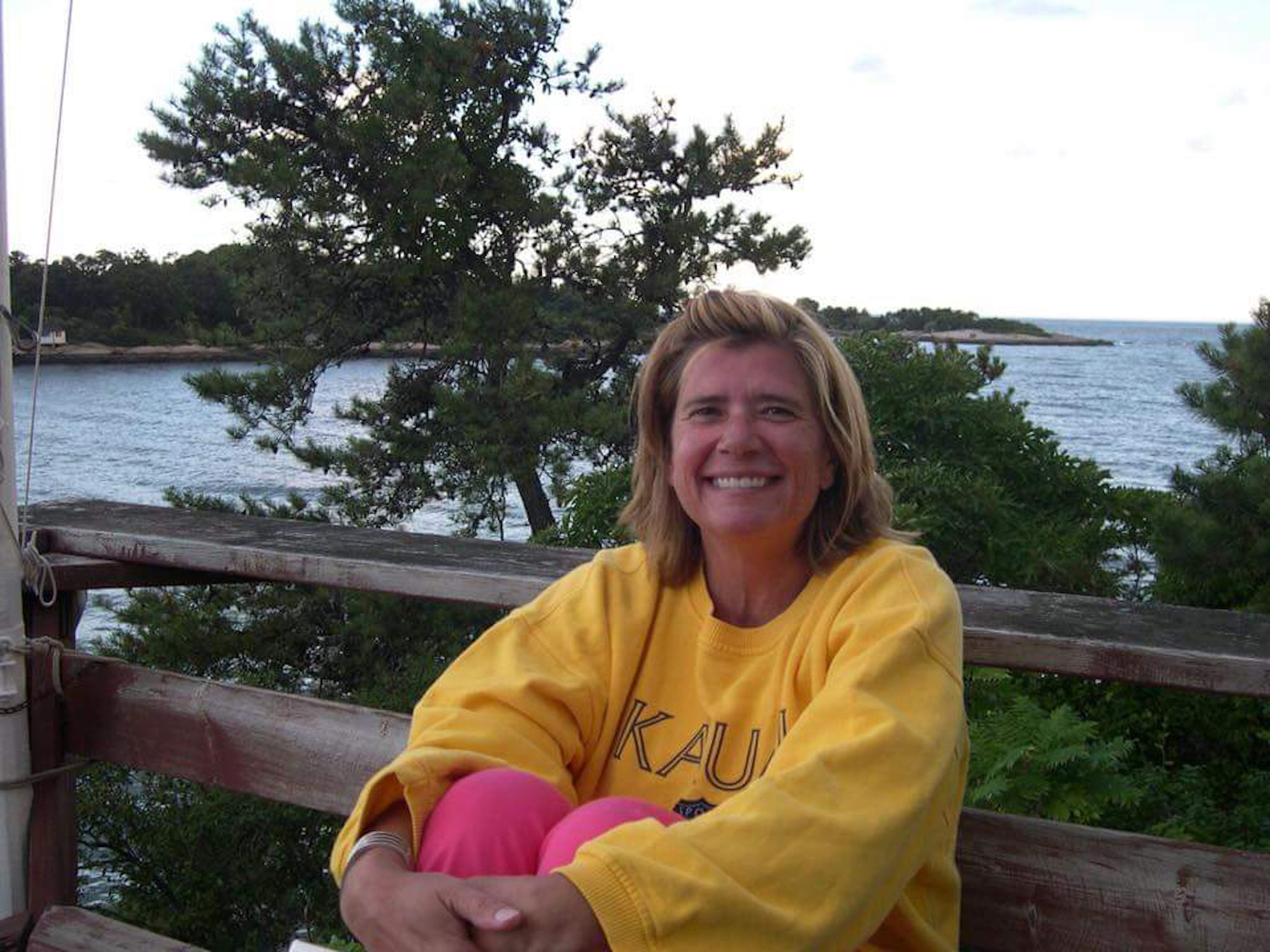 Throughout the mini-series, the main suspect seemed to be Barbara's ex-husband and Madison's father, Jeffrey Hamburg.

The series uncovers his and Barbara's acrimonious divorce in 2002 and reveals that Jeffrey supposedly owed her hundreds of thousands of dollars in alimony and child support. 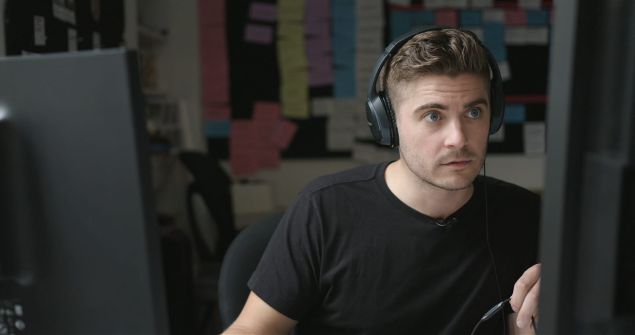 However, despite suspicion, Madison's father has never been charged – owing to his solid alibi of being in court at the time of Barbara's murder.

Barbara's sister, Conway Beach, is also featured as a suspect in the case.

Where is Jeffrey Hamburg?

As of 2011, Jeffrey Hamburg was living in an apartment on Park Avenue in Manhattan, reports Bustle.

That year, he was arrested and charged for first-degree larceny after allegedly stealing from a custodial account that contained the college funds for Madison and his siblings. 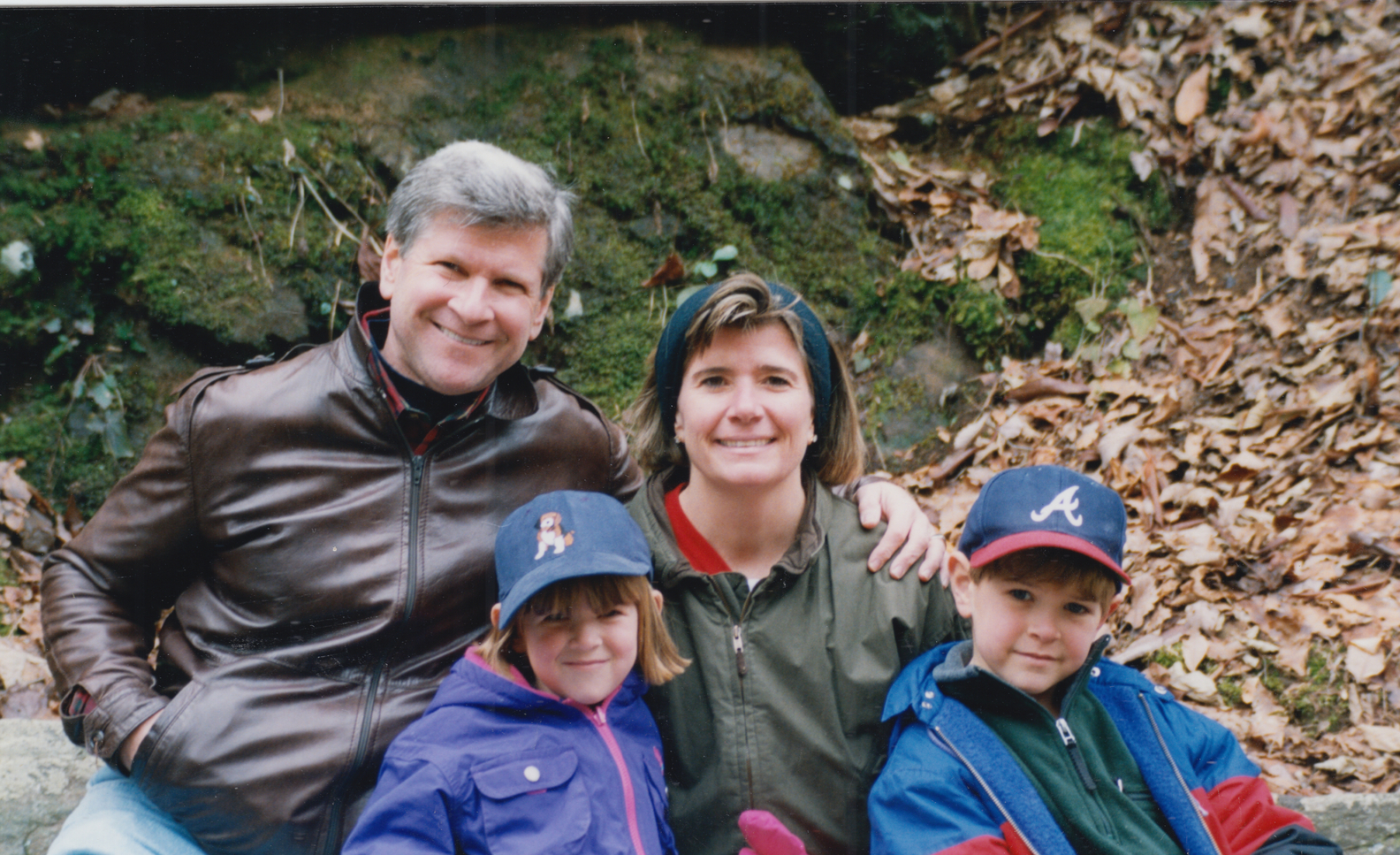 As of 2018, the cases are still being fought in court.

Jeffrey's son and creator of the doc Madison told Esquire that he wasn't sure if his father had seen the series. 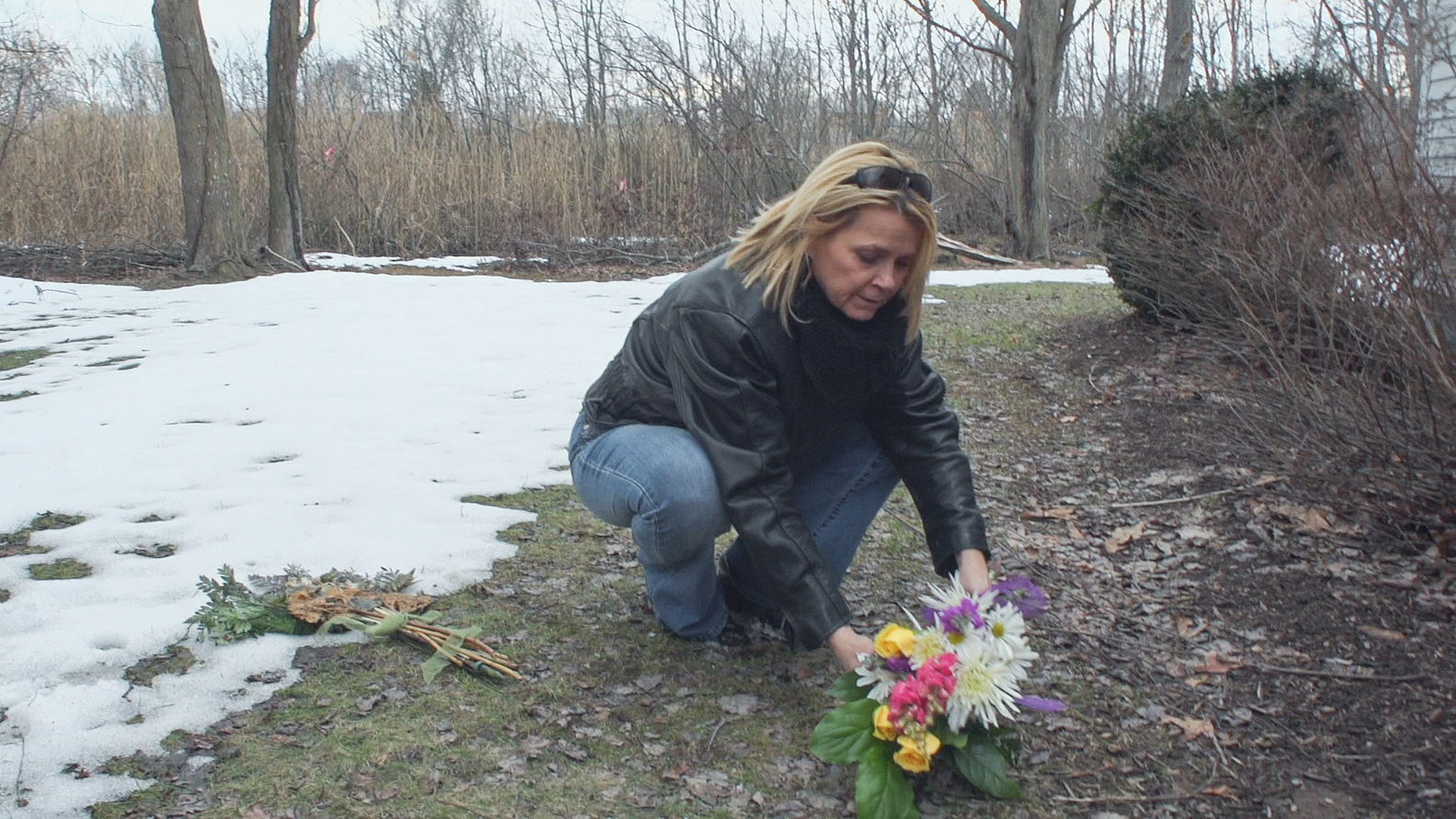 "I reached out to him before our promotions started because I wanted him to hear a fuller context from me instead of seeing it on television or as a commercial somewhere, but I didn't reach him. I left him a voicemail."

Will there be a season 2?

Unfortunately for fans desperate to know who Barbara's killer really is, a season two of the true crime series has not yet been confirmed.

Madison reflected on the effects of the first season with E! 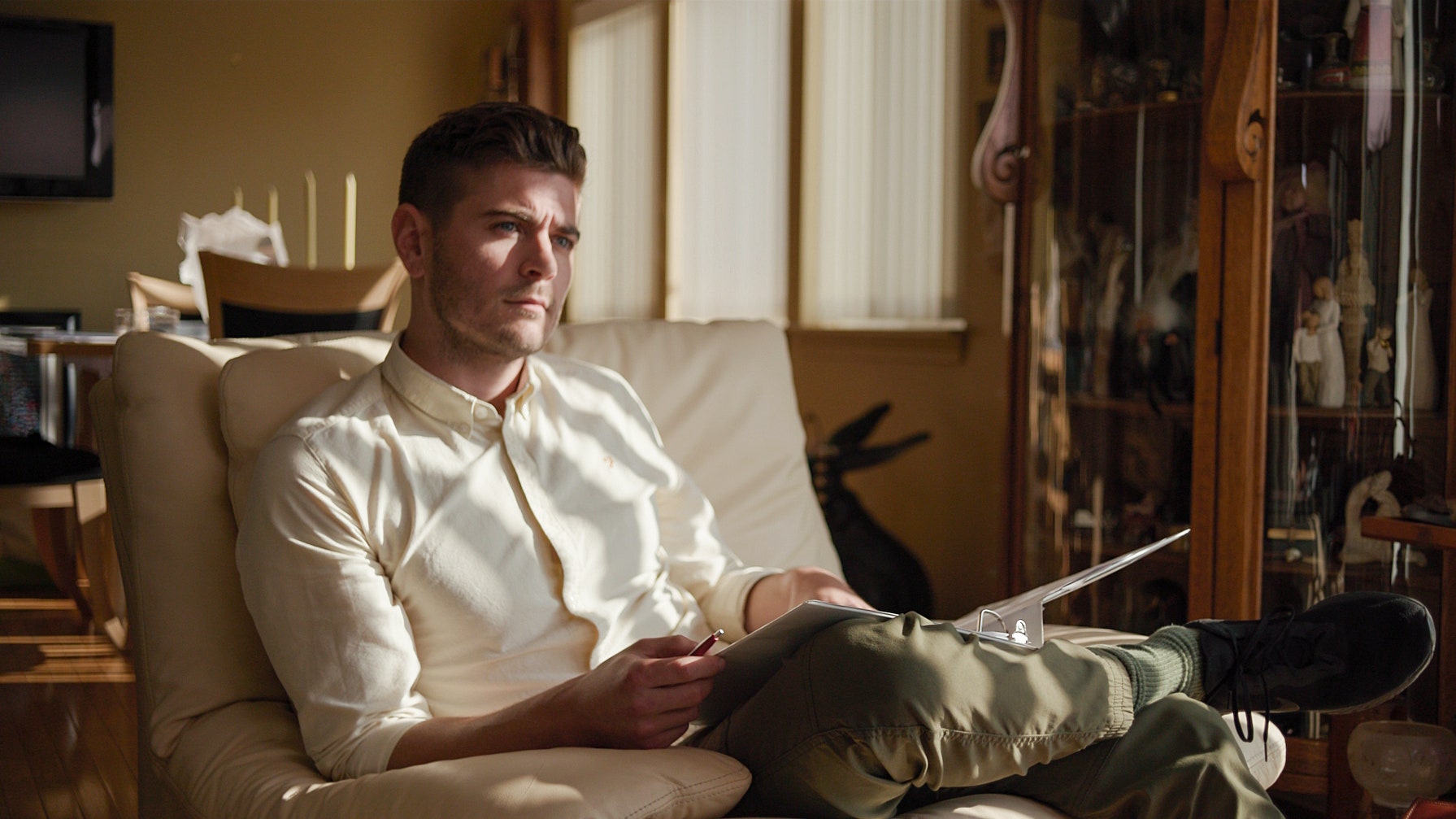 He said: "I think that the police were more overwhelmed than anything with this case because there's so many moving pieces.

"After eight years of piecing together fragments of people's memories about my mom and March 3 and what was going on in her life – having these case files, the clarity and accuracy of facts within these files, would've saved me so much time."

However, Madison couldn't confirm if more episodes of Murder on Middle Beach would be created. 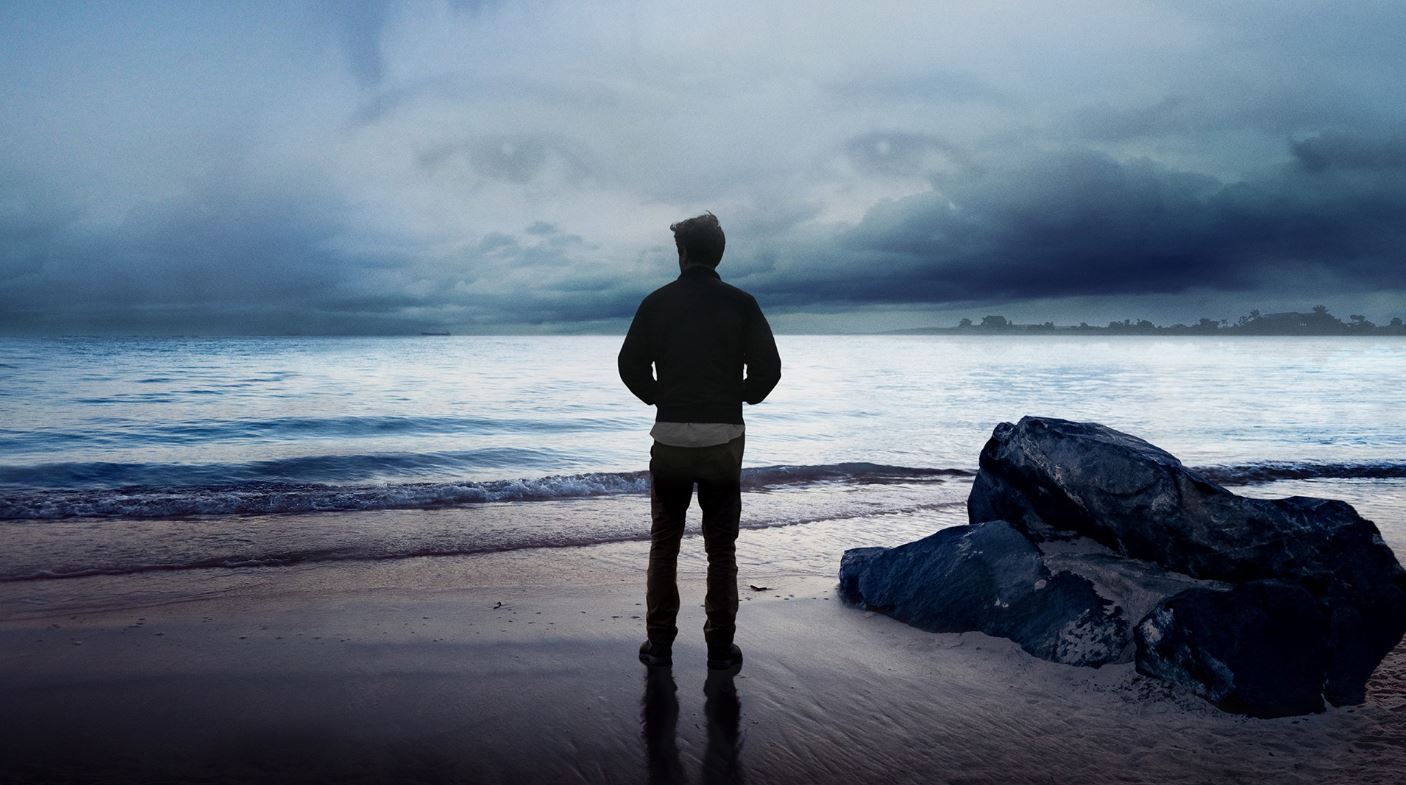 He said: "There's certainly more to the story. this kind of opens the investigation up in a new way, in a new chapter. It's really…exciting is a weird word for it, but I guess that's how I feel."

How can I watch Murder on Middle Beach?

You can watch the four episodes that are out now on HBO Max.

The streaming service will cost you $14.99 a month.