The Viola Davis femme African warrior epic The Woman King —a flashback to the types of historical epics Columbia Pictures has had a long history of notching Oscars with– is looking at a $12M opening per Sony this weekend, while rivals have it in the $13M-$16M range.

While adults made their way back to the box office this summer, giving movies like Top Gun: Maverick a $700M-plus stash and putting Elvis at $150.3M stateside, the question remains how they’ll come out a time when there’s very little on the marquee. The hope is that this Gina Prince-Bythewood feature about the Agojie, a unit of powerful female warriors in The Kingdom of Dahomey, one of the most powerful states of Africa in the 18th and 19th centuries, will leg out and find crossover audiences especially as awards season kicks in; women over 25 and African American audiences poised to buy tickets. Coming off its TIFF world premiere on Friday, Woman King is already at 100% on Rotten Tomatoes off 46 reviews.

Previews start Thursday at 3PM in 3,200 locations, expanding to 3,700 venues by Friday. Woman King will have the benefit of Imax and PLF screens. eOne co-financed the $50M TriStar Pictures release which was steered by the label’s production boss Nicole Brown. Davis stars and produced Woman King.

The comps here for Woman King are pre-pandemic: 2019’s Harriet which opened to $11.6M and finaled at $43M and earned two Oscar noms, and the David starring and produced Widows from 2018 which debuted to $12.8M and made $42.4M domestic. 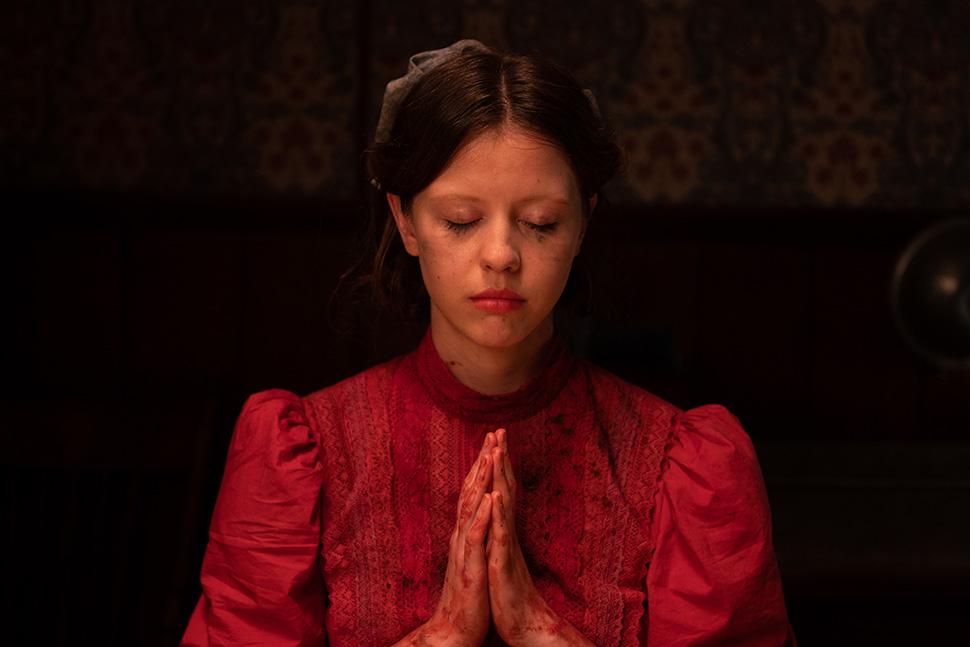 Also going wide this weekend is A24’s Ti West directed and written horror film Pearl starring Mia Goth, based on characters she created with the filmmaker. The pic is the origin story of previous horror pic, X, which blasted off at SXSW back in March. X opened to $4.2M at 2,865 theaters and finaled at $11.7M this past spring. The pic at 86% fresh on RT follows Pearl, who’s trapped on her family’s isolated farm. There she must tend to her ailing father under the bitter and overbearing watch of her devout mother. Lusting for a glamorous life like she’s seen in the movies, Pearl finds her ambitions, temptations, and repressions all colliding. Booked at 2,900 theaters, Pearl is looking at a similar opening to X. On Thursday there will be 140-plus theaters doing a double feature of X and Pearl. The third film in the franchise, MaXXXine was announced at TIFF.  Fans have supported Pearl with near sold out Alamo screenings with live stream Q&A, while the pic world premiered out of Venice.

In limited release, Focus Features has the Cannes Film Festival world premiere, The Silent Twins, at 279 locations. Pic from Polish film director Agnieszka Smoczynska and produced by and starring Letitia Wright tells the true story of June and Jennifer Gibbons, real-life identical twins who grew up in Wales and became known as “the silent twins” because of their refusal to communicate with anyone other than each other. Reaching teenage hood, they fall in love with the same boy and the world seems to blossom before going sideways. The pic is a Kindred Spirit, 42, Madants/Nem Corp, 30WEST production. There are plans for the pic, which is 68% on RT, to expand. 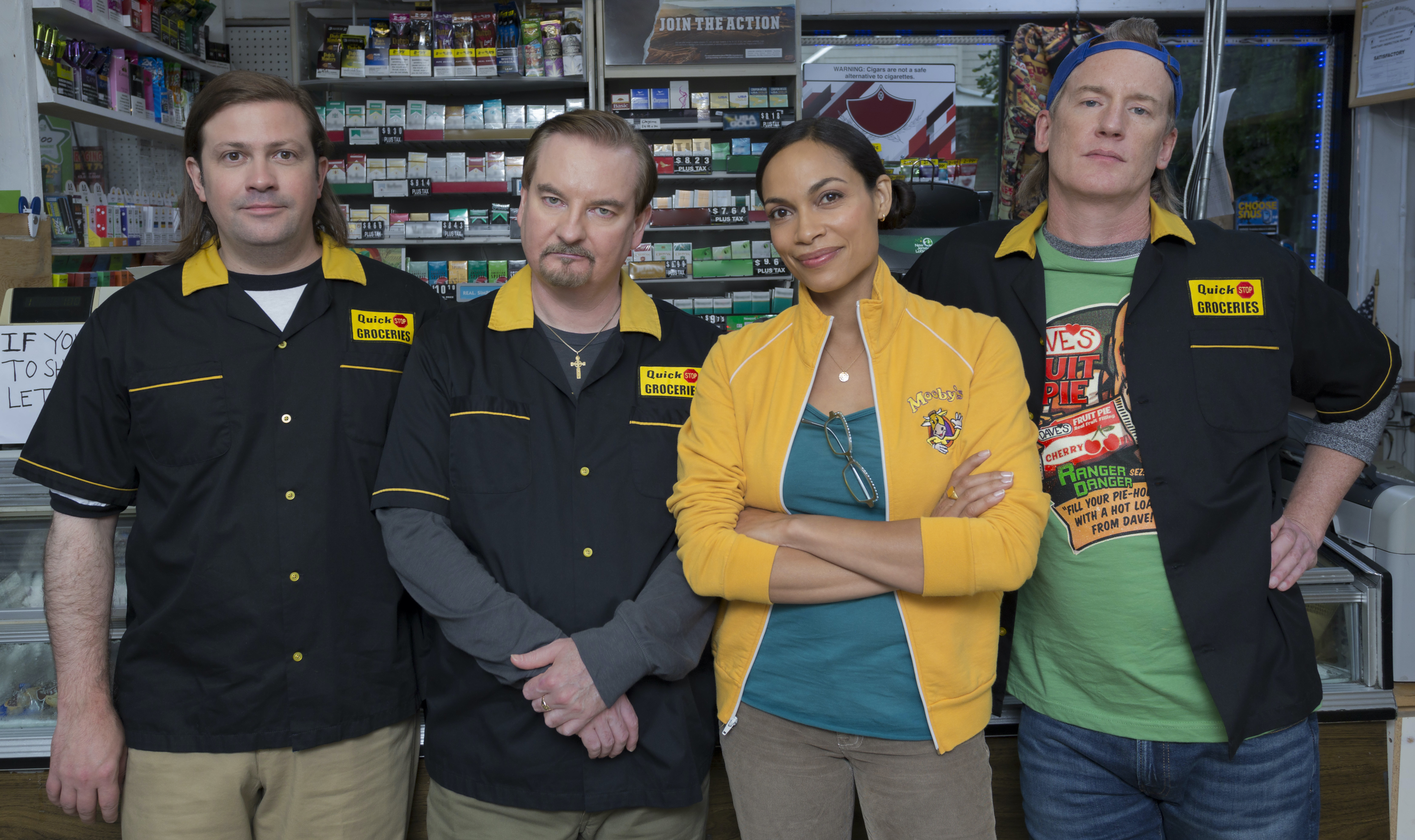 Elsewhere, Fathom Events released Kevin Smith’s Clerks III from Lionsgate in 1,200 theater for a $1.1M total. Lionsgate teamed with Fathom very early on in the process, following the success that Fathom had with Jay & Silent Bob Reboot in 2019. The non-traditional theatrical release allowed Smith the flexibility to tour the film as part of a theatrical roadshow prior to and after the Fathom release, presenting the film in a more intimate way. The box office consists of both Fathom events as well as roadshow presentations from around the U.S. Clerks III will continue to play into this weekend.

Last weekend at $44.1M per Comscore ranked as the second lowest grossing weekend to date of 2022 after Jan. 28-30 bottom of $34.9M. All of this as distribution grapples with a lack of marquee product which doesn’t arrive until mid-October with Universal/Miramax/Blumhouse’s Halloween Ends and Warner Bros./DC’s Black Adam. Last weekend, 20th Century Studios’ horror movie Barbarian saw a bit of a lift from some word of mouth moving its single digit opening projection to $10M. This coming weekend expect the film’s second sesh to ease -55%.