Wonder Woman 1984 continues the story of Diana Prince (played by Gal Gadot). The upcoming film is due to follow the events that viewers saw in Wonder Woman – which was released back in 2017. The climax of the DC Comics film unfortunately saw the tragic death of Steve Trevor (Chris Pine) who gave his life to end the first world war, and save Diana’s life.

Diana was of course devastated by this death, as she and Steve were beginning to get close.

Going forward into Wonder Woman 1984 – which is set in 1984 – but much to her surprise Steve has somehow been brought back to life.

With so much going on, viewers are eager to see how the story is going to progress, and now Steve star Chris Pine has spoken out about what is in store for fans. 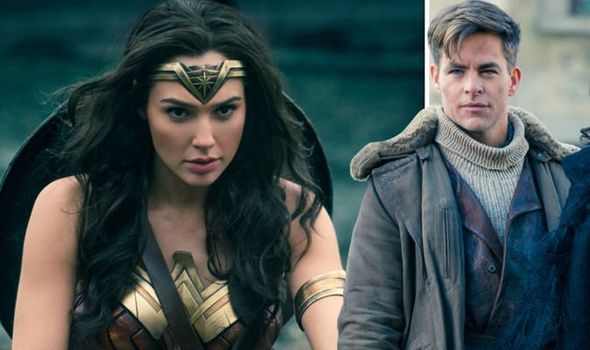 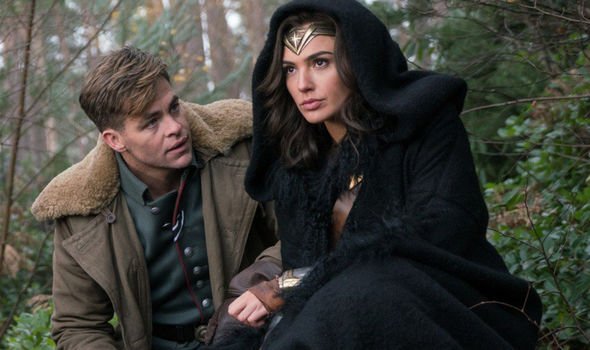 Speaking to Total Film Pine explained: “What I will say about him is that he’s deeply, supremely excited.”

Speaking about the tonal differences in the film’s sequel, he went on: “He’s excited to be back with Diana. He’s excited about this world.

“Tonally, what’s different is, he’s not world-weary. He’s not jaded.

“It’s a complete 180 from the tone of the character of the first one.” 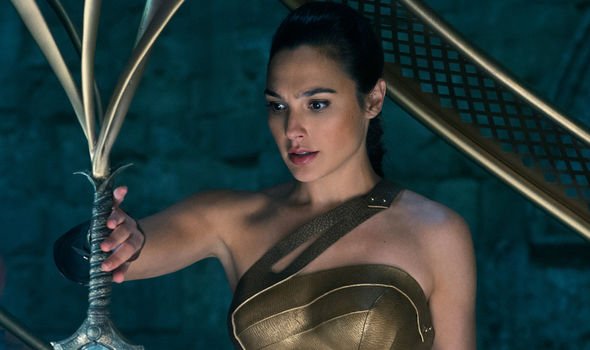 On the decision to inexplicably bring his character back from the dead, Pine called it “a nice idea,” and “a brilliant move” on the director’s part.

Director Patty Jenkins supposedly had this idea lined up since the end of the first film.

“Patty, towards the end of the first one,” Pine explained. “Had been marinating on an idea.

“So yeah, I had an idea that I would come back. I think she may have even started to break the story while we were promoting [Wonder Woman].”

This isn’t the last time viewers will see Wonder Woman on screen, as it was recently announced Justice League will be getting a new version released soon.

Over the course of the past few months Justice League director Zack Snyder announced the fabled Snyder Cut of the film.

This will of course have new footage of all the DC superheroes, and detail a far different story that was set out by Zack in the first place.

On the new version of the film, Zack announced: “It will be an entirely new thing.

“And, especially talking to those who have seen the released movie, a new experience apart from that movie.”

It is not yet certain how much more screen time Wonder Woman is going to receive in the new version of the film.

However she will surely see the same result in the film – saving the day from Doomsday.