FANS of BBC period drama World On Fire were in shock last night as cheating Harry learnt that former lover Lois was pregnant.

The third episode of the WW2-set saga was an emotional one as Harry (Johan Hauer-King) was surprised by a familiar face. 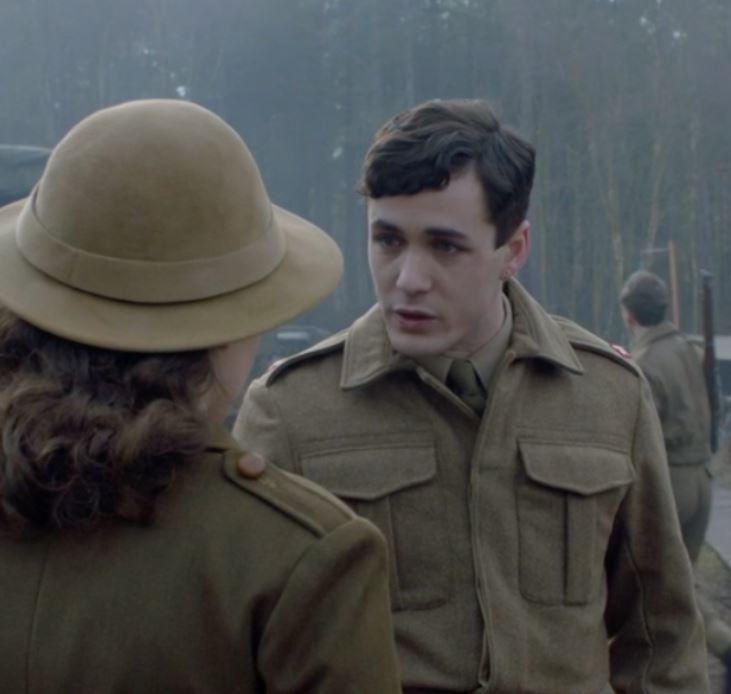 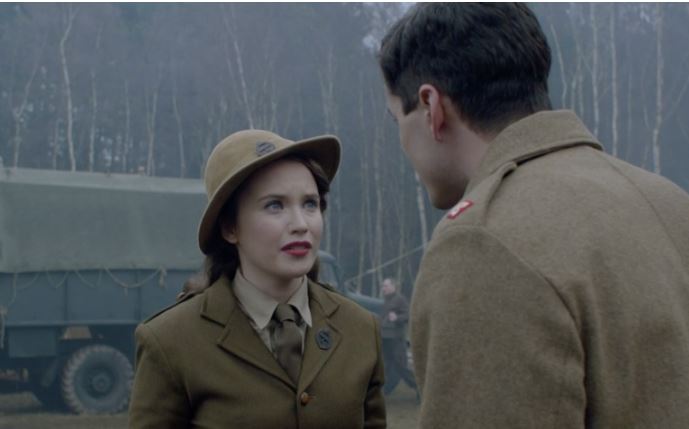 Harry is now a second lieutenant and living in France, but he was stunned when Lois (Julia Brown) turned up to tell him she is carrying his child.

Harry was stunned by the news, especially as he has just married Polish waitress Kasia (Zofia Wichlacz).

The pair married to get her out of Warsaw before the Nazis got to her.

Of course the plot twist caused a huge reaction on twitter. 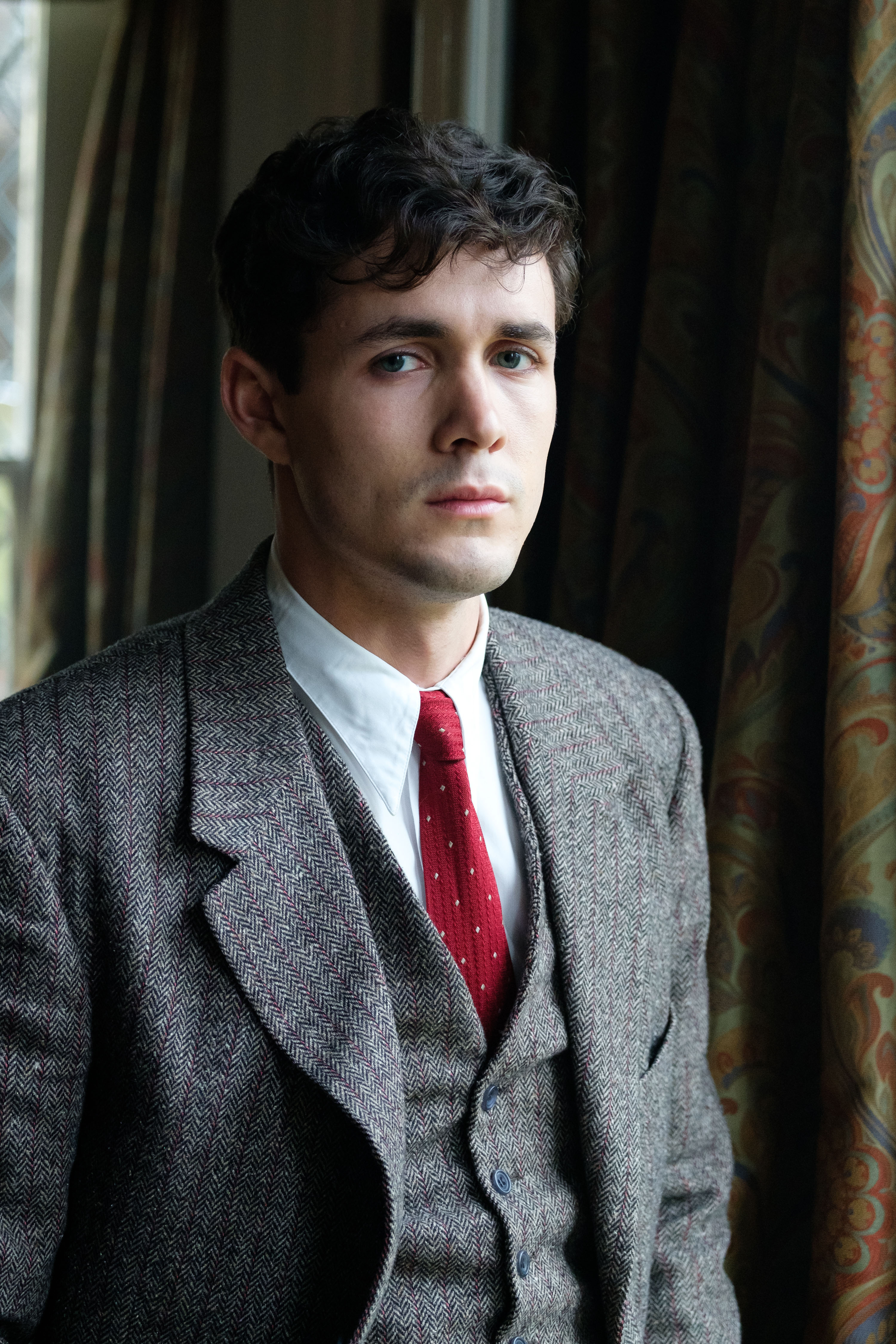 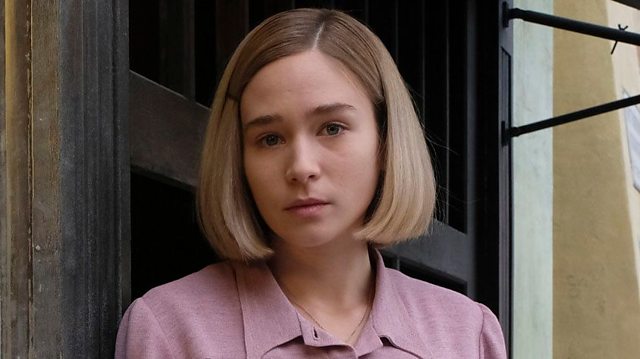 "Intrigued wanting to know which one Harry will end up with whilst at the same time thinking he deserves neither of them," wrote one disappointed viewer.

"Harry's in a bit of a pickle" another added.

A third posted: "Flippin’ ‘eck ? dreamy Harry but so so brutal and brilliant #worldonfire Outstanding work."

And a fourth weighed in: "Oh Harry! What a tangled web!"

The seven-part drama tells the story of World War Two through the lives of ordinary people.

The first series will reflect on the first year of the war.

Creator Peter Bowker says the show is based on real stories from the war.

He says though the individual characters perhaps did not exist in their names, the storylines and characters are based on real people, going through real events.

The Inbetweeners' star Blake Harrison is also in the cast as army sergeant Stan.

UK weather forecast LIVE – Temperatures to SOAR to a balmy 17C this week with Britain to feel like May, Met Office says