X-Men: Dark Phoenix hit cinemas this week, in what is the last instalment in the franchise. In Dark Phoenix, Professor Charles Xavier’s (played by James McAvoy) mutants have become household names, undertaking high stakes acts of heroism and defending the world. It’s during one such mission that Jean Grey/ Phoenix (Sophie Turner) comes into contact with an otherworldly force – and it begins to change her.

The trailers for Dark Phoenix showcase Jean’s descent into evil, persuaded along the dark path by a mysterious character named Smith (Jessica Chastain).

Smith attempts to manipulate Jean away from the safety of Professor X, asking her: “Are you a scared little girl who answers to a man in a chair? Or are you the most powerful creature on the planet?”

The entity that grips Jean grants her extra strength on top of her already destructive capabilities and she begins to turn on her mutant brethren.

Whilst much of the film focuses on the battle with Dark Phoenix and her manipulative friend – we do get to how Jean ended up with Charles in the first place.

Read More: X-Men Dark Phoenix end credits scene: Is it worth sticking around? 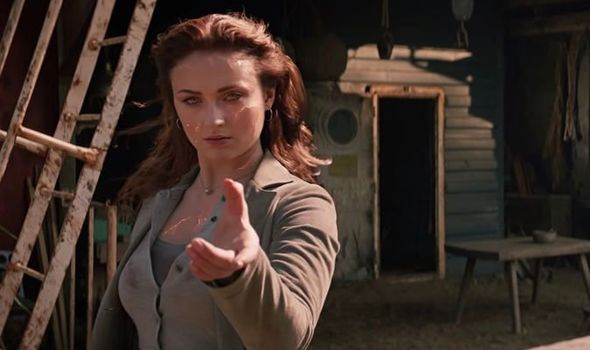 In the trailer a young Jean is seen travelling with her parents in a car, when she seems to struggle with her powers, resulting in a crash.

Meeting Professor Xavier for the first time, young Jean can be heard saying: “I break things.”

Xavier replies: “Well how does this sound? If you break something I can fix it.”

Xavier can then be heard inviting Jean to stay with him, at his school for “young people who are like you” telling her: “We could be your new family if you like.” 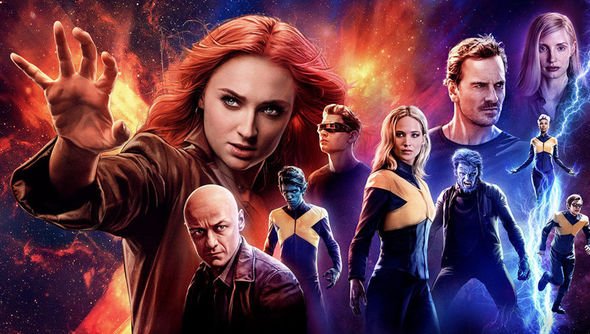 Jean is the focus of this film, grappling with her sense of belonging, her abilities and the powerful entity that has overtaken her.

Professor X had spent his time with Jean trying to protect her, and one conversation in the trailer seems to point to him using his telekinesis to alter something in her mind.

He says: “The mind is a fragile thing. Takes only the slightest tap to tip it in the wrong direction.”

Mystique (Jennifer Lawrence) can be heard asking: “Charles, what did you do?”

To which he replies: “I had to keep her stable. I protected her.” 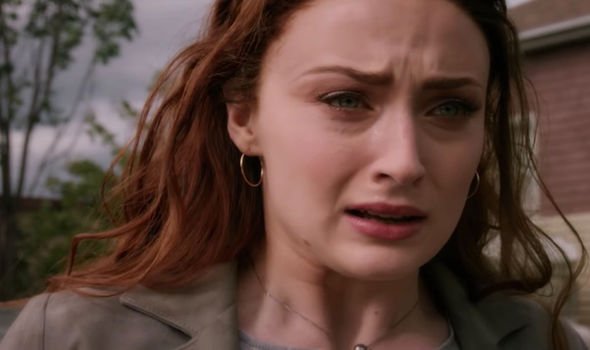 Magneto (Michael Fassbender) can be heard saying “I’ve seen evil, I’m looking at it now” as he takes his usual hardline approach of attempting to kill the threat, despite her origins.

Reviews of the film are mixed, gaining just 18 percent on Rotten Tomatoes since its release.

However, Express.co.uk gave the film four stars and said: “X-Men Dark Phoenix manages to capture a completely different tone to the Marvel Cinematic Universe’s boisterous humour, one that is serious, character-driven and tragic without being dull or pretentious.”

The full review can be found here.

You can make your own mind up as X-Men: Dark Phoenix is now in cinemas across the UK and will be released in the US on Friday, June 7.