Yellowstone fans have been excited to learn that the Paramount Network show’s universe will be expanding with two spin-off series on the way. These will be prequel Yellowstone 1883 and Yellowstone 6666 set in Texas which are both going to be on streaming service Paramount Plus. While this is great news, many viewers are more eager to find out what is going to happen next in the original drama.

Is Jamie going to become the Dutton family’s biggest rival?

Jamie Dutton (played by Wes Bentley) has always been portrayed as the outcast of the family.

He has had a distant relationship with dad John Dutton (Kevin Costner) and a turbulent one with sister Beth (Kelly Reilly) since she was a teenager.

When she was pregnant and went for an abortion with Jamie by her side, he agreed for the nurses to sterilize her so she couldn’t have any more children without her knowledge.

So it’s no surprise that she has aggressively resented him for all these years. 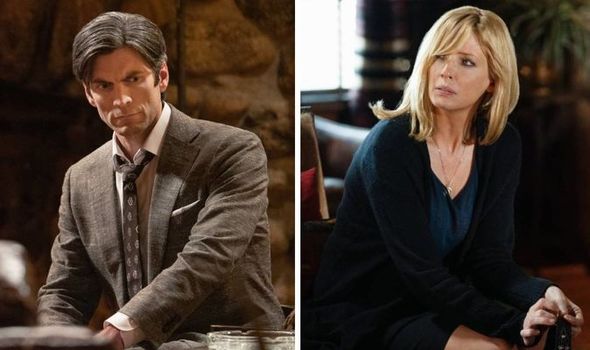 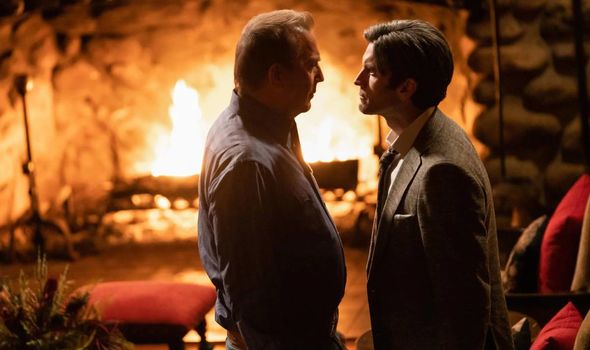 The reason for the tense dynamic in the Dutton family became a little more clearer in series three.

Jamie discovered that he was actually adopted by the Duttons, a secret John had kept from him all these years, and so wasn’t biologically related to them.

Fans quickly found out there was a dark side to Jamie’s past as he met up with his real dad Garrett Randall (Will Patton).

He had killed Jamie’s mother as she was a drug addict but the young attorney still decided he wanted to get to know him better which could lead him down a dangerous and darker path ahead of series four. 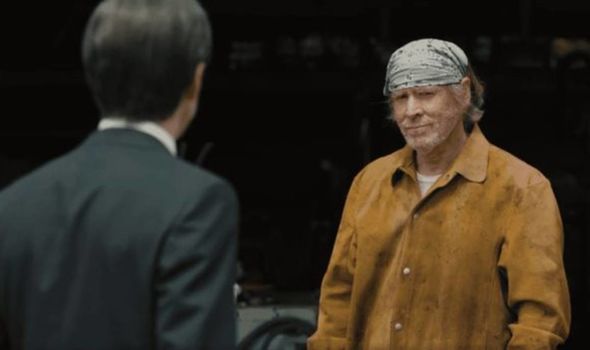 The sky has turned a dark, menacing shade with Jamie looking pensive as he leans on a fencepost.

The caption for the post reads: “Even the clouds around Jamie are ominous.”

Could this be hinting at Jamie turning against his family once and for all in season four?

DON’T MISS…
Yellowstone season 4: Will Rip have to choose between John and Beth? [SPOILER]
John Dutton warns character to ‘choose sides’ in cut Yellowstone scene [CAST]
Is Yellowstone on Paramount Plus? [STREAMING]

Some fans believe Jamie’s reign of terror has already begun as he was the one to set up the attacks in the series three finale.

One Reddit user wrote: “I think it’s too obvious that Roarke and Willa did it.

“My money is Jamie is involved. He could be responsible for Kayce as it gets him out of the way for governor.”

Via the Yellowstone forum on Reddit, Jamie was voted the top second suspect with 52 votes out of 289, after Roarke (Josh Holloway) and Willa (Karen Pittman) with 155.

Actor Bentley has also teased the possibility of Jamie becoming the villain in series four.

When asked by Entertainment Weekly if this is what was going to happen in the next series, Bentley replied: “I like how you’re thinking. I agree with that.

“I think it’s going to be a really interesting thing to see.

“I can’t say if it will or it won’t, but that’d be a really interesting path to take.”

Yellowstone is available to watch on USA Network.