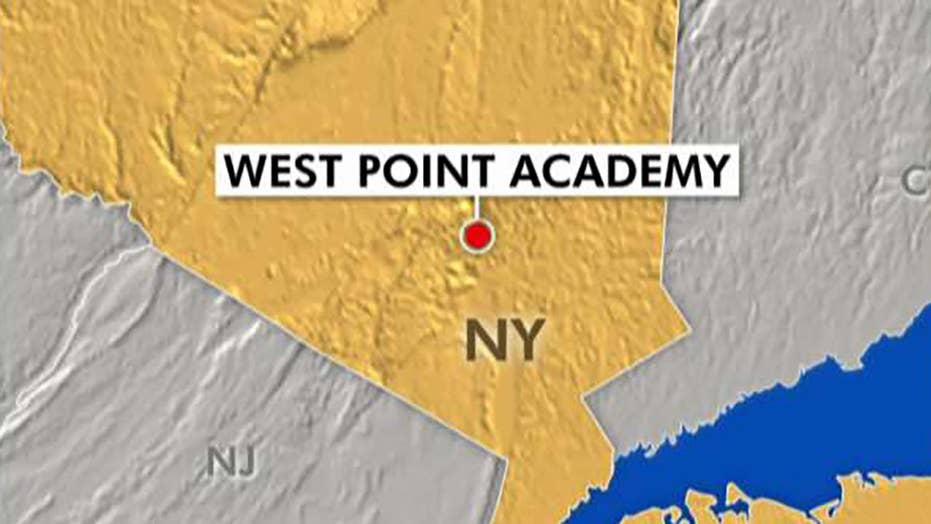 The incident took place within the vicinity of the Camp Natural Bridge Training Center. No details have been released as to the nature of the accident.

At least one West Point military cadet was killed on Thursday morning after a multi-vehicle accident near the U.S. Military Academy, a U.S. defense official confirmed to Fox News.

Around 6:45 a.m., a 5-ton truck with roughly 20 cadets and some U.S. Army soldiers aboard overturned during summer training near the Camp Natural Bridge facility in upstate New York, officials said.

The cadets and two Army soldiers were wounded in the accident, which occurred off Route 293, and were transported to local hospitals.

Each summer, thousands of West Point cadets take part in summer military training on the sprawling 16,000-acre campus of West Point, and each year roughly 1,000 cadets are commissioned as U.S. Army officers upon graduation from the U.S. Military Academy, which was founded in 1802.

Fox News' Lucas Tomlinson and The Associated Press contributed to this report.