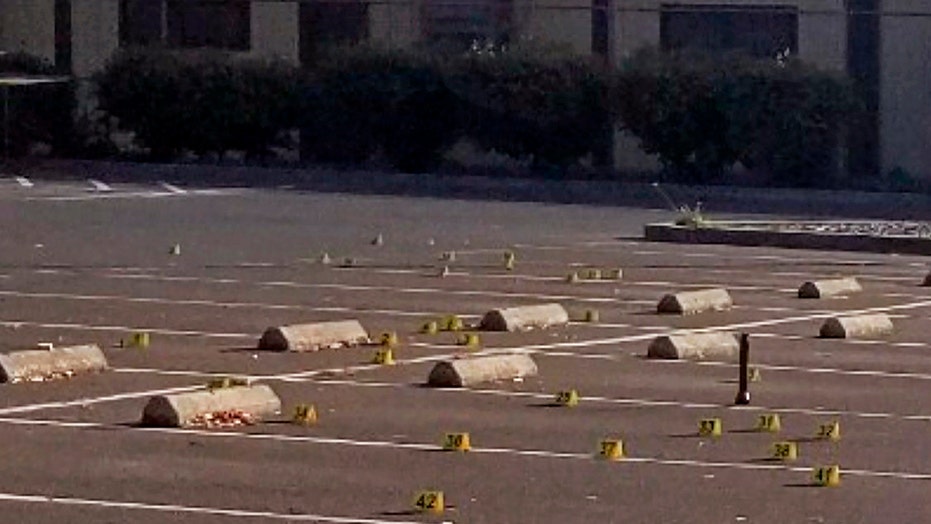 Two boys in California were killed early Saturday while sitting inside a van in the parking lot of an elementary school when an unknown number of gunmen opened fire into the vehicle, authorities said.

The boys, ages 11 and 14, were shot outside Searles Elementary School in Union City, located about 30 miles southeast of San Francisco, Union City police said in a news release.

Multiple residents called 911 and reported hearing gunshots around 1:30 a.m., the East Bay Times reported. Police arrived at the school and found the boys with gunshot wounds. 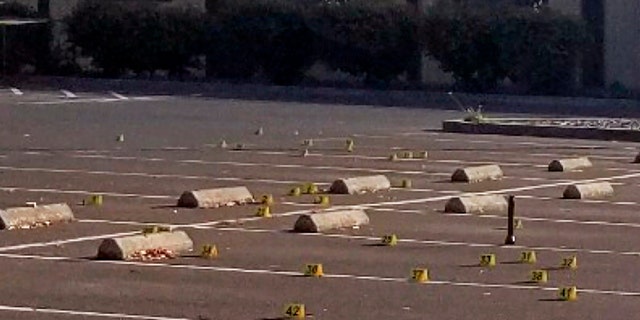 The older boy died at the scene and the younger boy died while being rushed to a hospital, police said. Their names were being withheld because of their age.

"How do you just kill kids?" a mother, whose son was a schoolmate of one of the deceased boys, told KGO-TV. "I don't think he has quite grasped this yet,” she said of her son. “He is afraid to go outside."

While it was unclear which schools the boys attended, New Haven Unified School District Superintendent John Thompson confirmed they attended schools in the district.

Family and friends set up a makeshift memorial at the school as police collected shell casings and other evidence for their investigation, KGO reported.

How do you just kill kids?

No arrests have been made in connection to the killings. Police said they were still investigating a motive for the shooting.

The possibilities that the shooting was gang-related or related to a previous shooting on Wednesday that left two men wounded have not been ruled out, police said.

Police Lt. Steve Mendez told the Times that there was no sign of a connection between the shooting and the school where it took place. He said people occasionally gather in the relatively secluded parking lot.