A pick-up truck rear-ended a church van in Virginia on Tuesday, killing four and injuring eight others.

The crash happened at around 7 p.m. when a Ford F-450 truck slammed into the van as it slowed down to turn into the parking lot of Shiloh Baptist Church in Dinwiddie County, Virginia, according to Virginia State Police.

Police said the truck, which was pulling a trailer carrying metal, failed to stop in time and struck the back of the van, causing it roll multiple times. The van was reportedly transporting a group of choir members.

“The impact of the crash caused the van to overturn several times before it finally came to rest on its side off the right side of Route 460,” the department said in a statement. “Meanwhile, the truck ran off the left side of Route 460 and struck the guardrail.”

There were 11 occupants, all adults, in the van at the time of the crash, Virginia State Police said. Four people were pronounced dead on the scene and seven others were taken to nearby hospitals with unspecified injuries, police said. Three of those injured were being treated for “life-threatening injuries” and four had injuries that police described as “serious.” 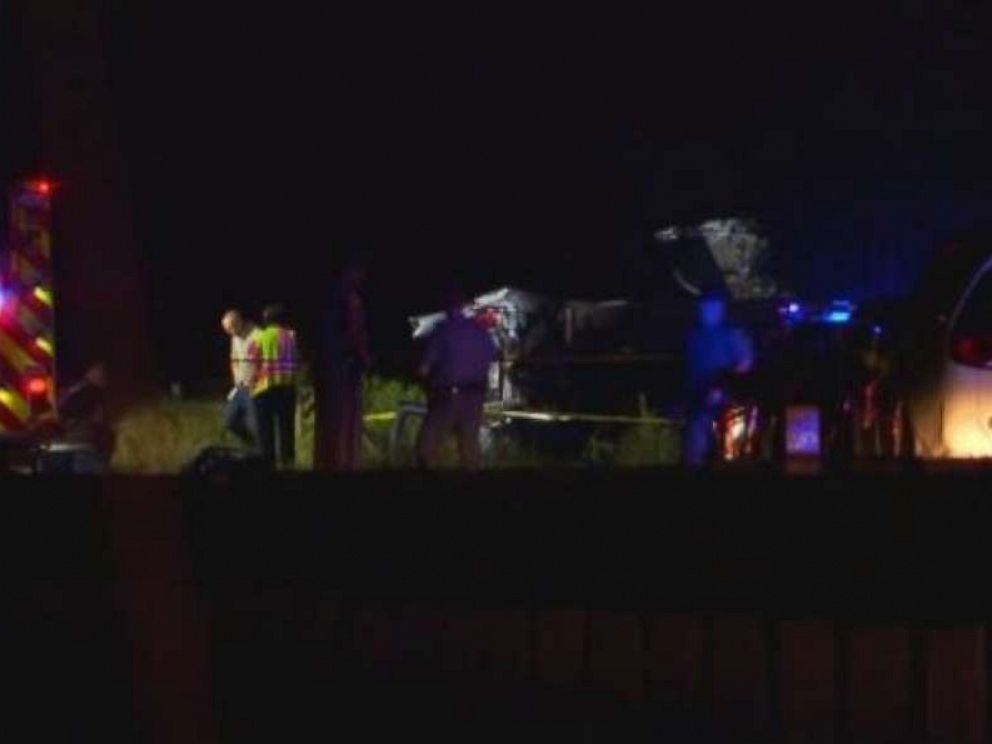 The driver of the truck, an adult male, was also transported via ambulance to a nearby hospital with minor injuries.

Michael Somerville told Richmond ABC affiliate WRIC his wife was one of those killed in the crash. He said they’d been married for three years and recently welcomed a newborn baby girl.

“[I’m] In disbelief right now, in disbelief, but I know the Lord, and she knew the Lord, and we know that God knows best, and we can do all things through Christ who strengthens us. And we just continue to pray for the families who lost loved ones,” Somerville told WRIC.

The police department said its Crash Reconstruction Team was on the scene late Tuesday to assist with the ongoing investigation. It did not release the identities of those involved in the crash.