Tragic A-level student, 18, ‘lost his footing’ and fell to his death as he posed for selfie on ledge of 1,400ft Welsh mountain, inquest hears

An A-level student was tragically killed in a freak accident while posing for a photo at the summit of a 1,400ft mountain, an inquest heard.

Fynley Jones, 18, was walking with school friends when they stopped to take selfies at the mountain ledge on the Pen-Pych mountain in the Rhondda Valleys, South Wales.

But tragedy struck when Fynley ‘lost his footing’ as he posed on a ledge – and he plunged down a ‘considerable drop’ as his horrified friends watched on May 7 last year.

An inquest heard emergency services rushed to the remote scene on the mountain’s summit. 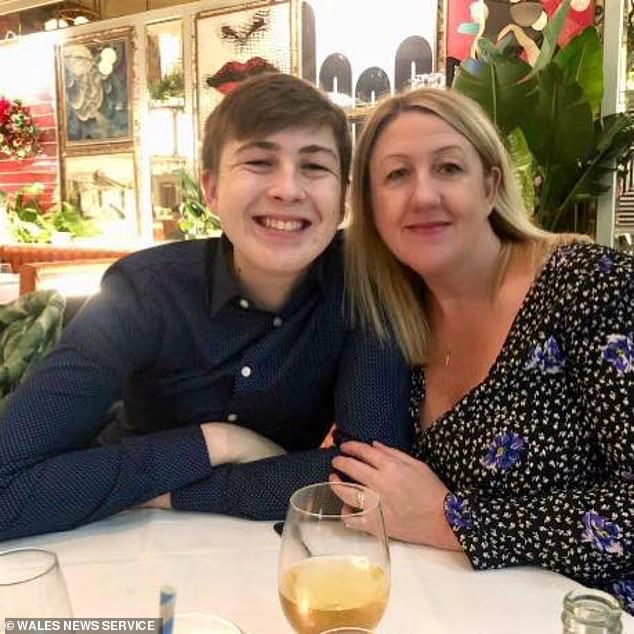 Teenager Fynley Jones (pictured with mother Allison), 18, was killed in a freak accident after he lost his footing while posing for a photo on a mountain ledge last year, an inquest heard 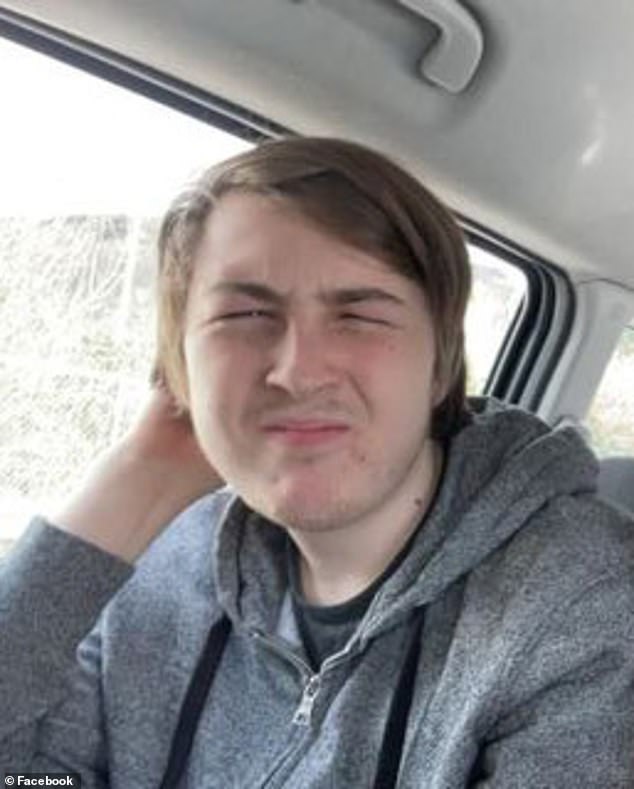 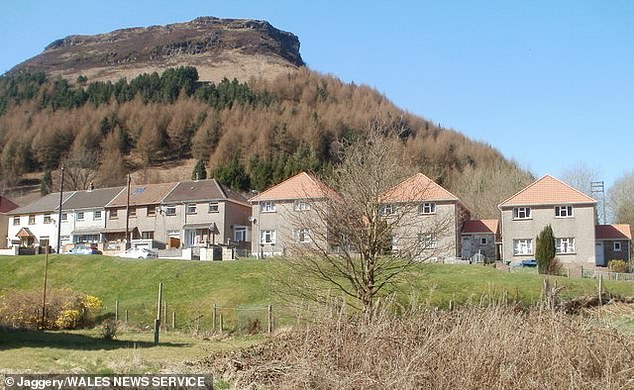 Finley fell from the summit of the 1,400ft Pen-Pych mountain in the Rhondda Valleys, South Wales on May last year

Paramedics battled to save the teenager but he died from his injuries that day.

The A-Level student, of nearby Pentre, had been due to start studying Artificial Intelligence and Robotics at Aberystwyth University after securing a place.

Assistant coroner Rachel Knight said: ‘Fynley had been together with a group of school friends, taking photographs at the top of the mountain.

‘Fynley decided to pose for photographs on a ledge which was precarious, and sadly, he lost his footing and fell.

‘The fall was down a considerable drop, and Fynley sustained fatal injuries..’

The coroner recorded a conclusion of accidental death at the inquest in Pontypridd, South Wales. 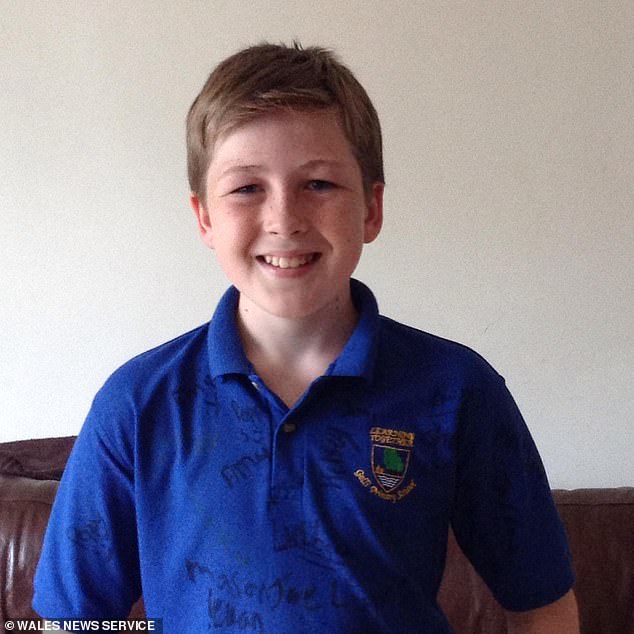 Treorchy Comprehensive School paid tribute to Fynley after his death, saying that his ‘sudden death has shattered the Year 13 community of which, he was an integral part’. Pictured: Finley as a young boy in his primary school uniform 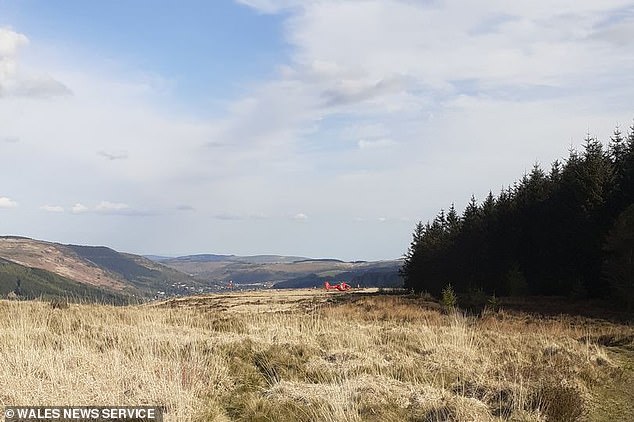 Treorchy Comprehensive School paid tribute to Fynley after his death.

A school spokesman said: ‘Fynley’s sudden death has shattered the Year 13 community of which, he was an integral part.

‘As a school, we are devastated at the tragic loss of this talented and popular young man who had a future so full of promise ahead of him.

‘Fynley’s generosity of spirit shone through and he will be remembered for his passionate public mindedness.

‘He felt a clear duty to improve the community in which he lived and to support those less fortunate than he. 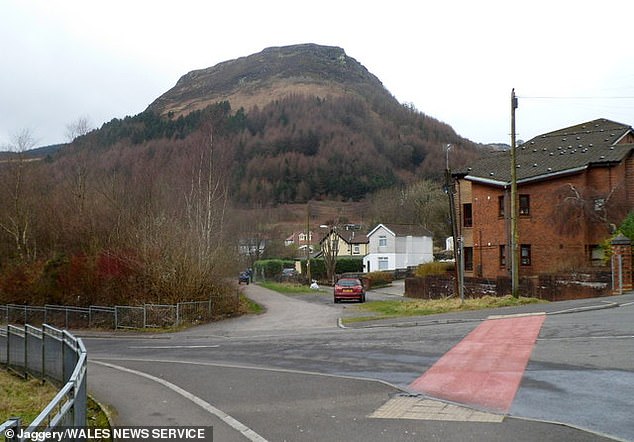 ‘He was a member of the Rhondda Youth Forum and part of a team who secured £2,000 of funding for community projects in Wales, including an initiative to support young people financially in attending university Open Days and the building of a Community Garden.

‘Fynley lived life to the full. He had a real sense of adventure and enjoyed activities including mountaineering, parkour, surfing and skateboarding.

‘He was a member of the school’s Combined Cadet Force and relished the opportunities this gave him to take part in the outdoor pursuits he loved.

‘Fynley also participated in school drama productions, including School of Rock, the Young Playwright competition and travelled with the school to France, Italy, Germany and Switzerland.

‘An enthusiastic and able student, Fynley was nearing the end of his A-Level courses in Computer Science, Mathematics and Physics and had secured a place to study Artificial Intelligence and Robotics at Aberystwyth University.

‘His girlfriend and close group of friends have described him as bringing joy and fun to everything they did together. He will be greatly missed by us all.’