Abortions have soared to record levels in England and Wales with a sharp rise in existing mothers seeking terminations, while the rate among teens continues to fall.

More than half of abortions in 2018 were to those who had one or more previous pregnancies resulting in still or live birth.

Experts say complex reasons for the trend include mothers who fall pregnant soon after giving birth, the cost of larger families and free contraception targeted at younger women. 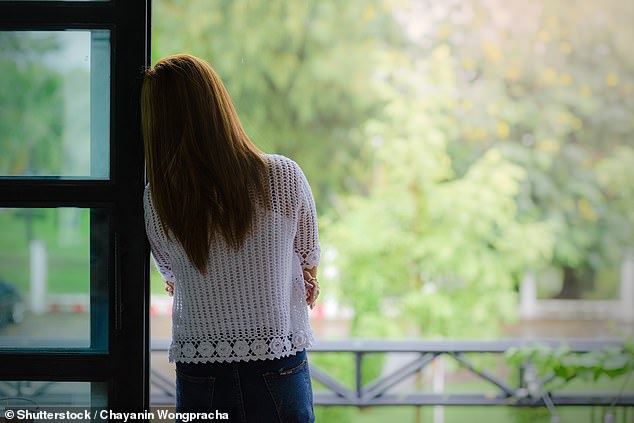 While the number of abortions to women over 25 are at their highest levels, there were 1,267 terminations to girls under 18, continuing a decade-long trend of decline for teens.

Meanwhile there has been a sharp rise over the last decade in the proportion of abortions to women who are already mothers.

Less than half of abortions in 2008 were to women who had already had one or more previous births.

Overall, the abortion rate among under-18s has been falling for a decade.

Clare Murphy, director of external affairs at abortion provider the British Pregnancy Advisory Service, said: ‘The reasons for the increase in abortions for older women in England and Wales are complex.

‘Accessible contraceptive services are often focused on the needs of younger women and women over the age of 25 can in particular find themselves excluded from schemes providing free, pharmacy access to emergency contraception.

‘As so many women in the UK rely on pills and condoms as their main methods of contraception, it is vital that there is swift access to emergency options when those methods fail or a pill is missed.’ 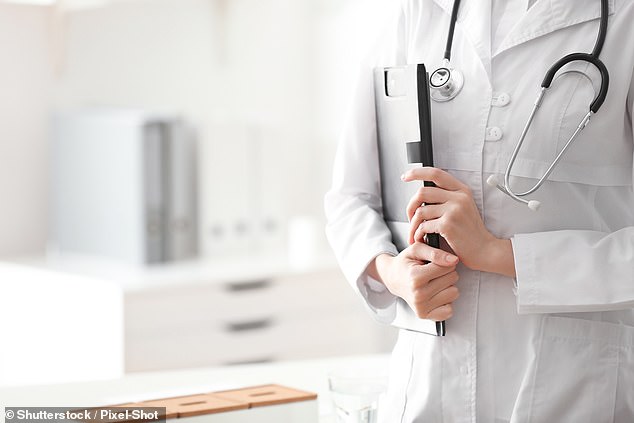 She said greater access to services was also needed for women who are already mothers.

‘Unplanned pregnancy in the year after birth is not uncommon, particularly among women who are breastfeeding,’ she said.

‘However, it is also possible that over the longer term couples are making different decisions about family size and the number of children they can afford and feel able to properly care for.

‘The two-child benefit cap was designed to influence reproductive decision-making and we are certainly aware of cases where that has been a factor in a woman’s decision to end a third, unplanned pregnancy.’

Nine out of 10 abortions were carried out under 13 weeks’ gestation, with 80% under 10 weeks – a figure that has remained constant over the last decade. 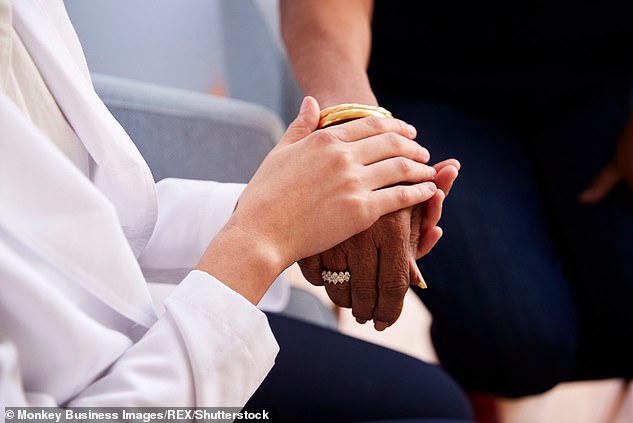 Some 2% of abortions (3,269) were on grounds of serious disability.

In 2018, 39% of women undergoing abortions had one or more previous abortions.

She added: ‘Every one of these abortions represents a failure of our society to protect the lives of babies in the womb and a failure to offer full support to women with unplanned pregnancies.

‘Proposals from abortion campaigners to remove legal restrictions around abortion and introduce abortion right to birth would likely see these numbers get even worse.’

Over 1,000 women from Northern Ireland travelled to England or Wales for abortions

More than 1,000 women from Northern Ireland travelled to England or Wales for abortions last year.

The NHS does not charge patients from the region for the procedure because it is largely unavailable at home.

Northern Ireland has the strictest law surrounding terminations in the UK or Ireland.

Imogen Stephens, Marie Stopes UK’s medical director, said: ‘It is shameful that, in 2018, more than 1,000 women from Northern Ireland are still being forced to travel to England to access abortion care, including those who have become pregnant as a result of rape or incest or whose foetus has no chance of survival outside of the womb. 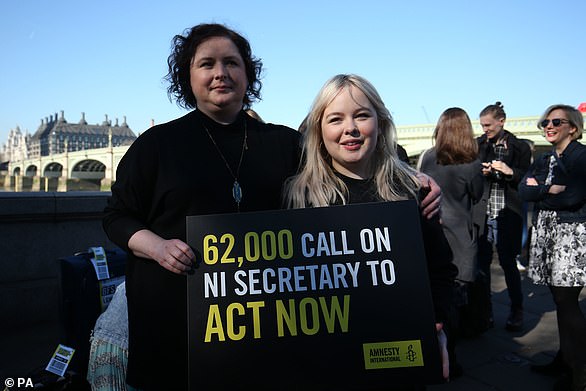 ‘Many more women are unable to travel and have no option but to risk prosecution by ordering pills online or continuing a pregnancy they do not want.’

Ms Stephens added: ‘Marie Stopes UK calls on the UK Government to stop this suffering and ensure Northern Irish women are finally afforded the caring and compassionate services they deserve.’

The Democratic Unionists are adamantly opposed to any liberalisation of Northern Ireland’s abortion law.

Unlike other parts of the UK, the 1967 Abortion Act does not extend to there.

A termination is only permitted if a woman’s life is at risk or if there is a danger of permanent and serious damage to her mental or physical health.

Campaigners want the UK Government to legislate in the absence of Stormont powersharing.

She added: ‘The ongoing near-total ban on abortion doesn’t stop women needing or seeking abortions, it just forces them to board planes to access the healthcare.

‘Women should be treated with respect and dignity and given the right to make choices about their own body at home. 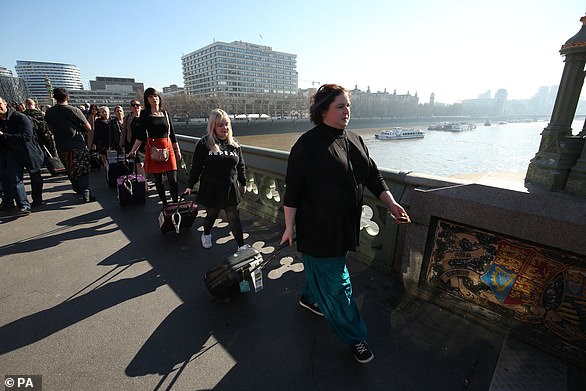 Women protest Northern Ireland’s strict abortion laws who are carrying suitcases, symbolising the women who travel from to Great Britain for terminations

‘It’s degrading and insulting that the UK Government allows women in Northern Ireland to travel to receive vital healthcare services, but will not give us this same access at home.’

Marion Woods, spokeswoman for anti-abortion group Both Lives Matter, said she was disappointed but not surprised by the increase.

‘It remains the case that the rate of abortion in Northern Ireland is nowhere near the figure of 17.4 per 1,000 women which the 2018 figures reveal for England and Wales. We know our law and policy saves lives,’ she said.

More than 100,000 people are alive today who would otherwise not be if Northern Ireland had adopted the 1967 Abortion Act, she added.

‘It’s tragic to see that over 200,000 abortions took place in 2018 in England and Wales and of these 39% were to women who had had at least one abortion previously.

‘It was once said by pro-choice campaigners that abortion should be ‘safe, legal and rare’.

‘The ‘rare’ seems to have been long forgotten now. Can we really be expected to believe that these statistics represent progress for women?

‘This highlights once again the need for the restoration of some form of local political governance so that positive steps can be taken to support both lives in every pregnancy.

‘There are some great services in place, but women facing crisis pregnancies still need more support.’