The Warrior, Alabama, officer was conscious and in stable condition when he was taken to a hospital, WBRC-TV in Birmingham reported. A suspect was in custody.

“He was looking better than when he was transported, so that’s good news. But I’m waiting on an update from the hospital now,” Warrior police Chief Scott Praytor said, according to WVTM-TV in Birmingham. “I would ask for all the people of Warrior to pray for this officer.” 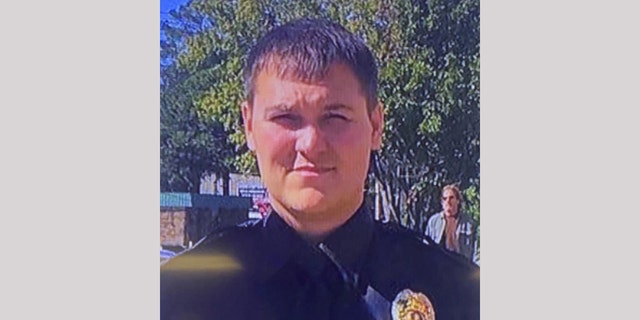 Praytor said Glenn is a five-year veteran of the department.

He was in plainclothes but identified himself as police, according to WBRC.

The suspect approached Glenn while he was sitting in his car, WVTM reported. When Glenn got out of his car the suspect started to run away and Glenn called for him to stop. The suspect reportedly opened fire.