An Ecuadorian Olympic sprint star who became a national hero at London 2012 has been fatally shot in his home city of Guayanquil, police say.

Alex Quinonez, 32, reached the finals of the 200m nine years ago, finishing seventh as he competed in a field that included athletics legend Usain Bolt.

He won bronze in the same event at the 2019 World Championships in Doha.

Local newspaper El Universo reported that Quinonez and another man died after they were shot on a street in the northwest section of the city at around 9.20pm on Friday. “[Quinonez] was hit in the face, the head, he has several wounds,” said Florida Guayas District police chief Giovanny Naranjo.

“With great sadness, we confirm the murder of our sportsman Alex Quinonez,” the country’s sports ministry said.

“We have lost a great sportsman, someone who allowed us to dream, who moved us… he was the greatest sprinter this country produced.”

The athlete’s death was also confirmed by the Ecuadorian Olympic Committee, which said the circumstances of his death “have not yet been clarified”.

The committee’s secretary general Andrea Sotomayor decried “so much evil” as she expressed sorrow and anger. “I don’t have words to express the sadness, helplessness and indignation that is overwhelming me,” she said.

“Alex Quinonez was the synonym of humility and a clear example of resilience.

“His loss leaves us with pain in our chests.”

Quinonez is the second international athlete killed this month, after Kenyan distance runner Agnes Tirop was found stabbed to death at her home. 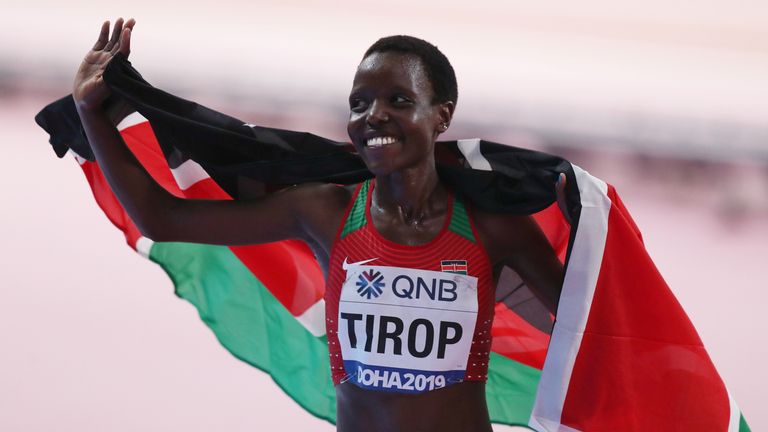 Earlier this month, the Ecuadorian president declared a 60-day state of emergency to tackle drug trafficking and other crimes in the country.

He said the military and police will provide security on the streets.

About 230 people have been killed in those sites.