A Tennessee teenager who has been missing for a year-and-a-half may currently be in Florida with her father, authorities said this week.

Daphne Westbrook, 17, was last seen on a weekend trip to Chattanooga, Tennessee in Oct. 2019 with her non-custodial father, 42-year-old John Westbrook.

John Westbrook was charged with custodial interference in June of last year, and a Judge indicted him with aggravated kidnapping last month. 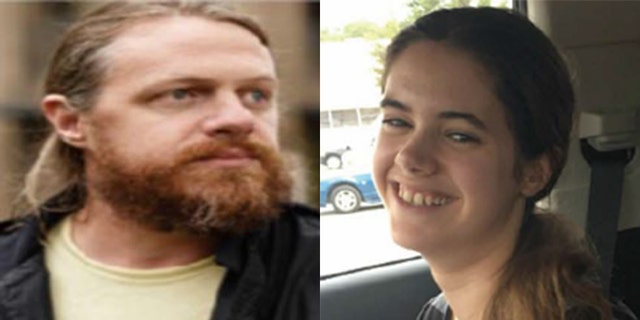 An amber alert was issued for Daphne Westbrook (right), who was last seen with her noncustodial father, John Westbrook (left), in Tennessee in October 2019.
(Tennessee Bureau of Investigation)

John Westbrook has known contacts in Colorado, New Mexico, California, and Washington, but he was seen recently with his daughter in an orange 1971 Volkswagen Beetle in the Florida panhandle, according to FOX 13.

“Please know that nobody is angry. You are so loved,” Daphne’s mother told the local news outlet in a message to her daughter. “It is not your fault you are in that situation. This is not her fault. I need her to be OK. I need that. I will do everything that I can to make sure that she is.”

John Westbrook is an IT expert who earns money by doing computer security work for small businesses, according to Hamilton County District Attorney Neil Pinkston.

He also specializes in blockchain technology and bitcoin, making it difficult for investigators to trace his whereabouts, according to the DA.

Pinkston told WRCB that Daphne is “constantly being given drugs and alcohol that keeps her in an altered state.” 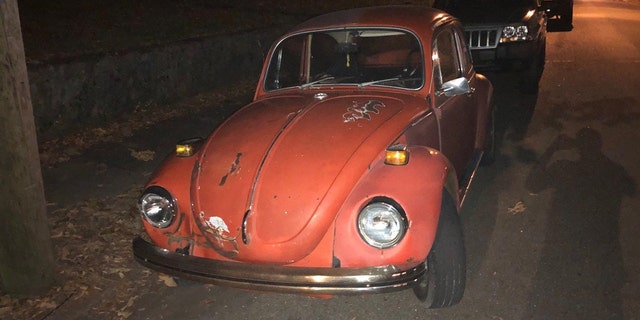 Daphne and John Westbrook may be traveling in this orange 1971 Volkswagen Beetle.
(Tennessee Bureau of Investigation)

They may be traveling in a rusty, orange 1971 Volkswagen Beetle.