Tesla stock is inflated and could lose more than half of its value, according to Citi analyst Itay Michaeli.

In a note to clients, Michaeli reiterated a sell rating on Tesla’s stock on with a $424 price target. Tesla stock traded around at $923 per share on Wednesday.

The basis for Michaeli’s bold call involves skepticism related to Tesla’s autonomous driving technology and the view that Tesla’s stock — which is trading on a lofty forward P/E ratio of 76 times — is not factoring in a deepening economic slowdown.

“We think the current valuation remains challenging considering that the handful of other companies that previously achieved Tesla’s current market cap did so generating ~$100 billion of gross profit (on average) vs. Tesla’s second half 2022 estimated annualized of ~$30 billion (and $20 billion in the first half,” Michaeli wrote. “And, in the current macro situation, we need to be mindful that Tesla is adding sizable Model Y capacity in what are now price-points (>$60k US) where the US market-size is inherently smaller and where other EVs are also ramping.”

Tesla, meanwhile, has made a strong argument to justify the current valuation on its stock — and maybe even a richer one.

“In a nutshell, the [second] quarter was better than feared with healthy guidance for 2H by Musk & Co. that look achievable with no margin for error,” Webush Tesla bull Dan Ives said in a note. 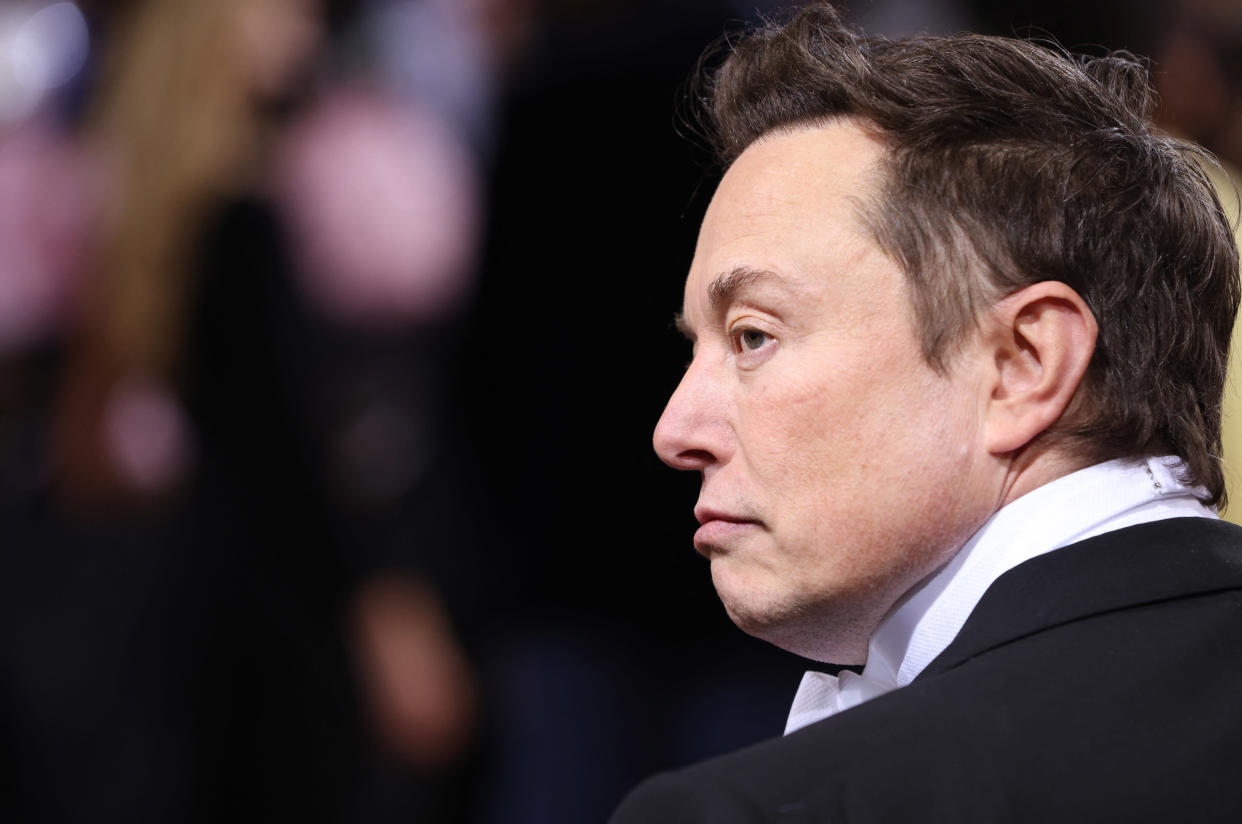 “If I were to guess — and I would take this with a grain of salt — I think inflation will decline towards the end of this year,” Musk told analysts on an earnings call. “We are certainly seeing prices of commodities trending lower.”

Brian Sozzi is an editor-at-large and anchor at Yahoo Finance. Follow Sozzi on Twitter @BrianSozzi and on LinkedIn.

Click here for the latest stock market news and in-depth analysis, including events that move stocks

Download the Yahoo Finance app for Apple or Android