The church was discovered near Israel’s Ramat Beit Shemesh neighbourhood. An excavation, largely completed by teens, unearthed the church which dated back to 543 AD during the time of Emperor Justinian. After three years of detailed digging, archaeologists came across mosaics, pillars, still-intact crypts, and frescoes that at one time came together to form a beautiful church.

Later on, during the reign of Emperor Tiberius II Constantine, a chapel was added.

An inscription indicated the building was complete thanks to the financial support of the Emperor.

Excavation director Benjamin Storchan, on behalf of the Israel Antiquities Authority, told CBN News: “Numerous written sources attest to imperial funding for churches in Israel, however, little is known from archaeological evidence such as dedicatory inscriptions like the one found in Beit Shemesh.

“Imperial involvement in the building’s expansion is also evoked by the image of a large eagle with outspread wings.” 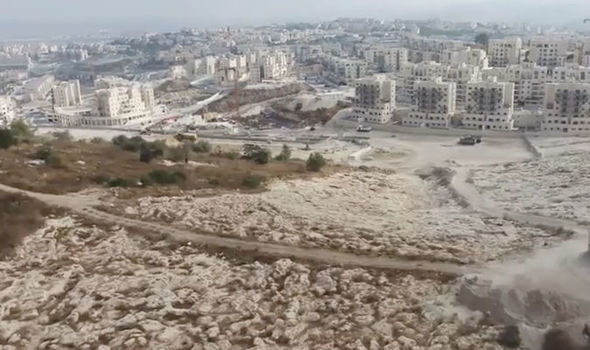 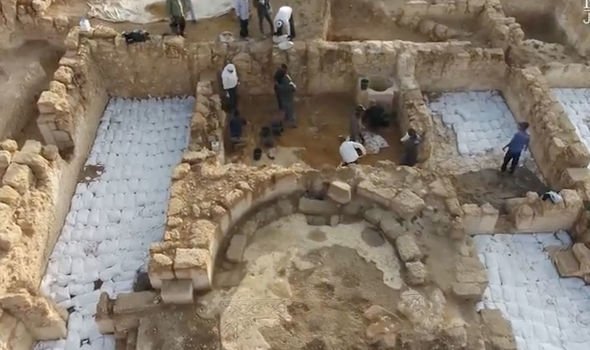 The eagle which appears in one of the mosaics is the symbol of the Byzantine empire.

Mr Storchan added: “Thousands of objects were uncovered in the dig, including a baptismal font.”

Another inscription discovered, in what would have been the church’s courtyard, says the church was dedicated to a “glorious martyr”.

The identity of the “martyr” remains unknown. 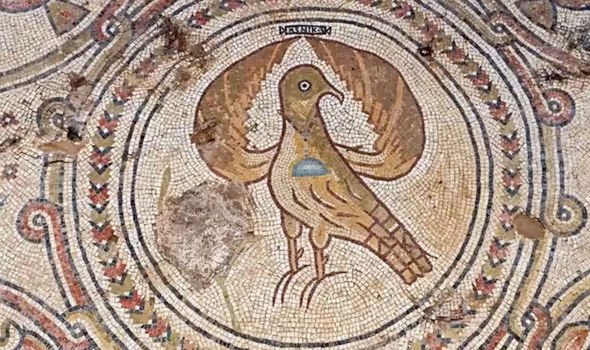 Mr Storchan said: “The martyr’s identity is not known, but the exceptional opulence of the structure and its inscriptions indicate that this person was an important figure.”

His team also uncovered a fully intact crypt beneath the church.

According to Mr Storchan, only a few churches in Israel have been discovered with a fully intact crypts.

He added: “The crypt served as an underground burial chamber that apparently housed the remains of the martyr. 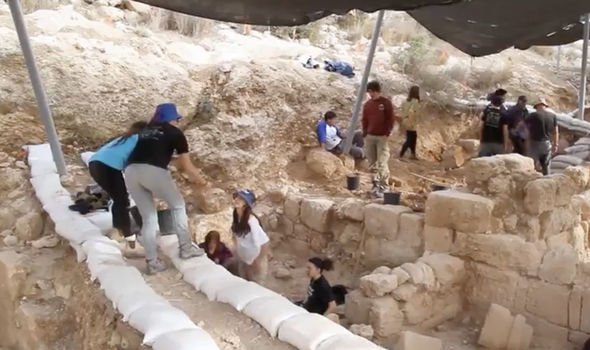 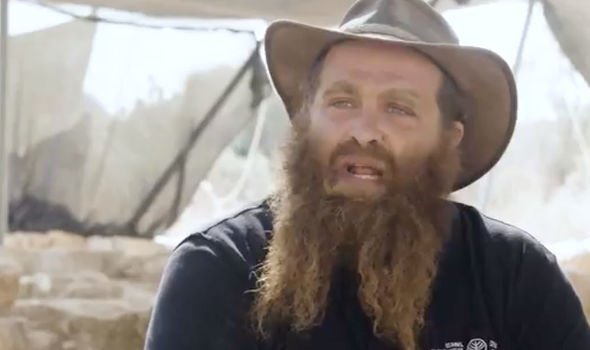 “The crypt was accessed via parallel staircases, one leading down into the chamber and the other leading back up into the prayer hall.

“This enabled large groups of Christian pilgrims to visit the place.”

Thousands of teenagers were invited by the Israel Antiques Authority to help at the site.

The were invited to uncover history through the practice of archaeology. 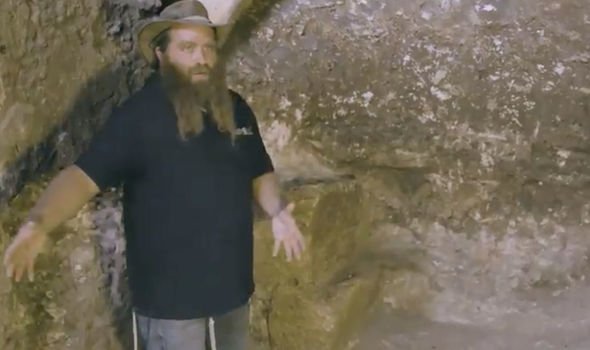 Most of the excavations were carried out by the teens, who found thousands of objects.

The Bible Lands Museum partnered with the Israeli Antiques Authority to make the project possible.

Museum director Amanda Weiss said: “We are proud of our collaboration with the Israel Antiquities Authority bringing to light these important new finds for the thousands of visitors from all faiths ages and nationalities.

Ms Weiss invited visitors to “appreciate the rich cultural heritage of the Land of Israel”.