Tennis venues were closed when the third lockdown regulations came into force on January 5.

But from today, players should dust off their rackets. Here’s all you need to know about the reopening of tennis courts… 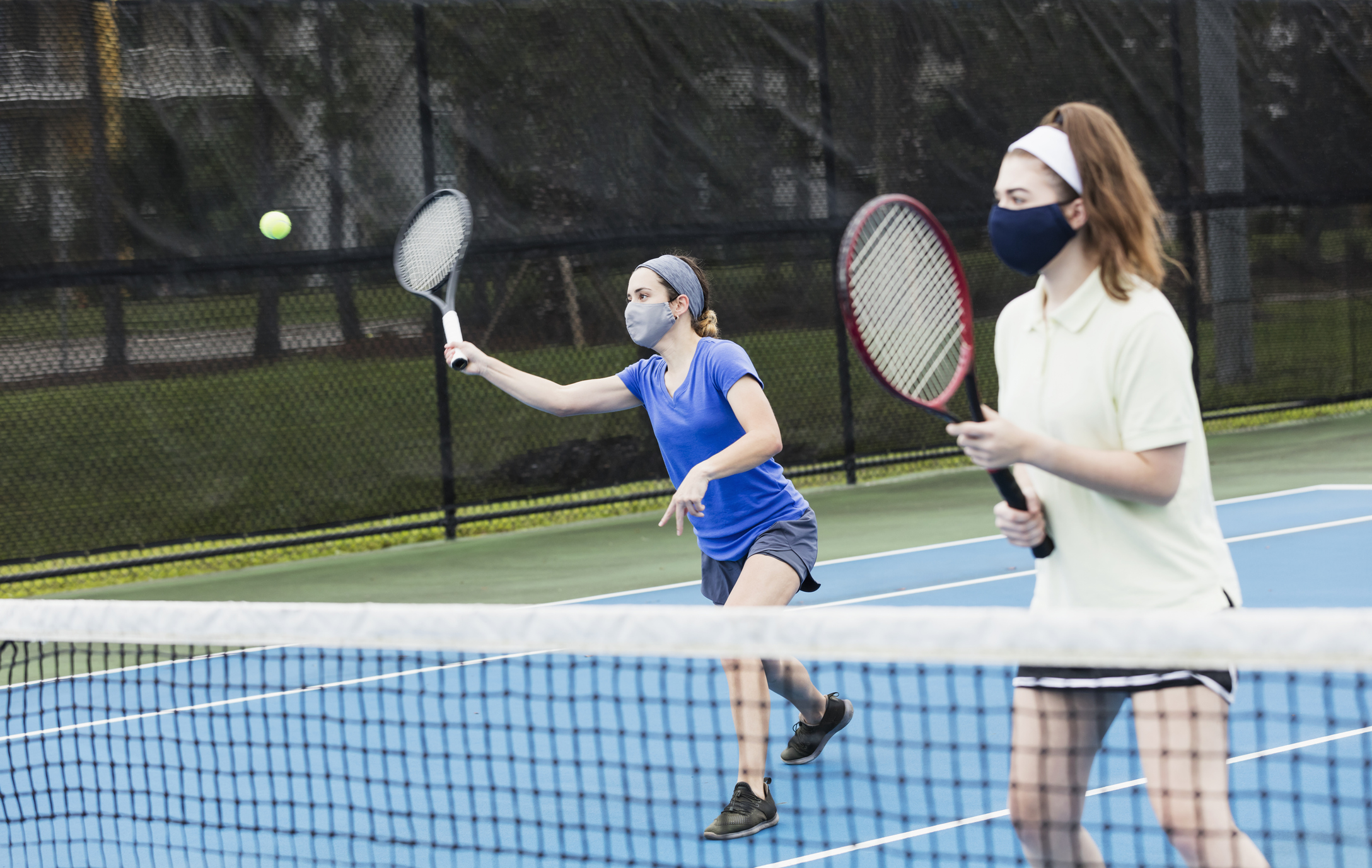 Boris Johnson confirmed that outdoor sports will be able resume from today, March 29.

Adults and children will be allowed to take part in organised outdoor sports – including tennis.

Ministers plan to introduce further relaxations on exercise at the end of next month – including outdoor tennis courts and golf courses, which enable people to remain socially distant.

Following the initial lockdown last spring, tennis courts were one of the first sports facilities to be reopened.

Tennis courts were closed during the third lockdown which started in January 2021.

What are the new rules?

The National Governing Body for tennis in Great Britain, the LTA, have outlined several rules for courts reopening.

They ask players to Take hand sanitizer to the courts with them and for them to use theor own equipment where possible.

Equipment such as rackets can be shared, but where this happens ensure thorough cleaning before and after use.

Players should only take the minimum amount of equipment that you need to play.

They ask players to arrive at the venue changed and ready to play, and shower at home.

Participants should therefore ensure they adhere to the rule of six before the activity starts and after it ends, and during any breaks in play.

Spectating is not permitted.

Masks are not mandatory but are advised.