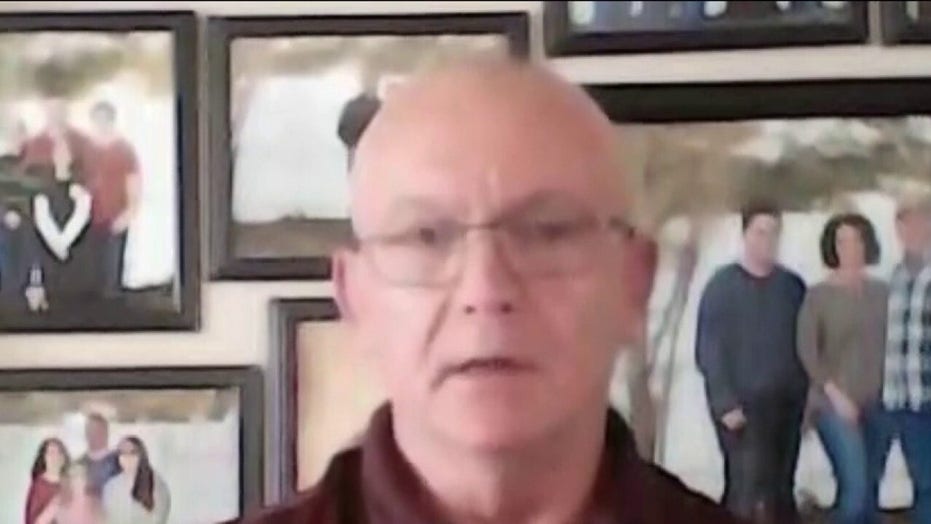 The mayor of Gila Bend, Arizona made a desperate plea for help from the Biden administration on Tuesday, telling Fox News’ “Your World” that the influx of illegal immigrants relocating to his community have overwhelmed the town’s limited resources.

Mayor Chris Riggs explained that he was forced to declare a state of emergency after federal and local officials ignored his repeated calls for assistance. Gila Bend, a town with fewer than 2,000 residents located about halfway between Sonoyta, Sonora, Mexico and Phoenix, has become a way station of sorts for illegal immigrants captured by federal authorities.

“We do not have the resources to handle all of these people being dropped in on us by Border Patrol,” Riggs told host Neil Cavuto.

“We need help. I have requested multiple times for information for assistance. I’m not getting it,” the mayor added. “So the only other alternative I have is to declare an emergency and really try to force people’s hands to provide me with the resources that I need for what the federal government is doing to us.”

Riggs said he expected the Biden administration to send assistance, but that his requests have gone unanswered thus far.

“I don’t really hear from the administration,” he said. “I know they talk with the mayors of Mesa and Phoenix. But as far as the border mayors, I haven’t heard anything from them. So I doubt any of the others have either.”

At one point, Riggs told Cavuto that he and his wife were forced to borrow vans and drive a group of migrants to a local shelter on Tuesday after they were dropped off by Border Patrol agents.

“We were unable to get transportation to take these people to a shelter,” he said. “We had 16 of them here in our community. The only option that I had was either set up tents in my park and let them stay there for an indefinite period of time or to try to find some way of transport.

“We ended up, I borrowed two vans because our town insurance carrier won’t let us transport them in our town vehicles. So I literally borrowed two vans — myself, my wife and two other volunteers — and drove them to the welcome center in Phoenix,” he said.

When Cavuto asked what the future might hold for migrants making their way into U.S. communities, Riggs said he fears that “they’re here to stay.”