Until 1968, deed restrictions kept Jews and blacks from owning property in the seaside village of Bal Harbour, about a 45-minute drive north of Miami. It took until 1982 for blacks and Jews to be admitted to the town’s exclusive Bal Harbour Club, Groisman said.

But Groisman, Bal Harbour’s mayor since 2016, is on a mission to reduce discrimination in his picturesque village of 3,000. His efforts could be a template for fighting hate crimes far beyond his tony beach town.

“As mayor, I want to take a step in the right direction,” he told ABC News. 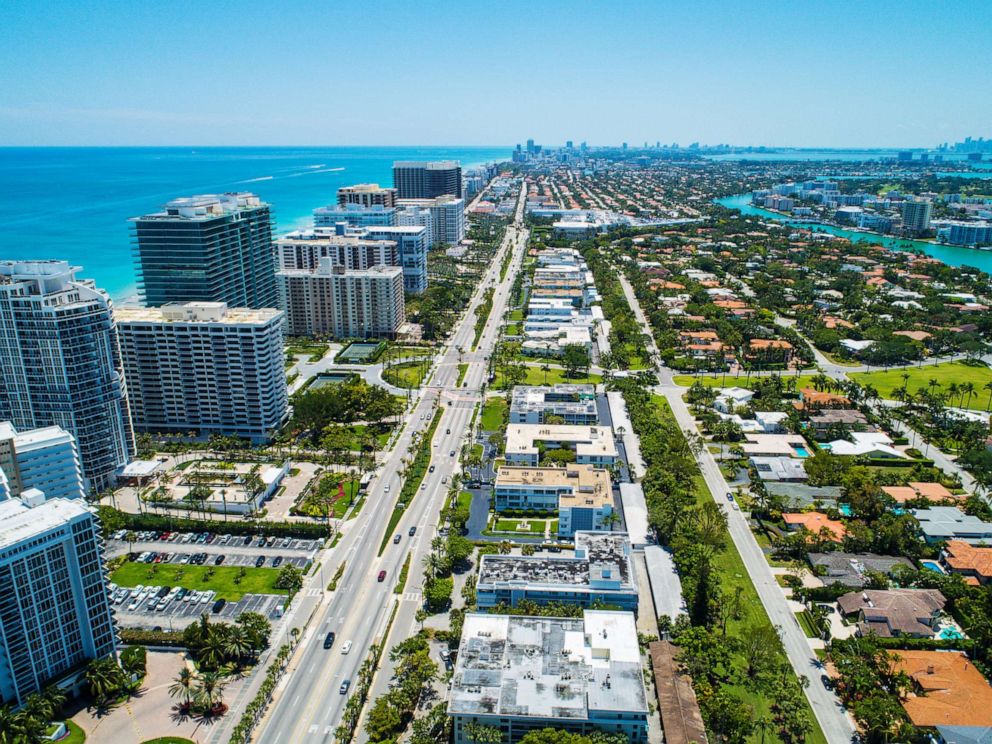 Elected at age 35 after two years on the village council, Groisman, who is Jewish, spearheaded the passage of a local hate-crime ordinance in 2017 that took the U.S. State Department’s 2010 guidelines on anti-Semitism and codified them into a section of the village code entitled “Consideration of Anti-Semitism in Enforcing Laws.”

At its core, the ordinance defines anti-Semitism using real-world examples so village police can more easily determine if a hate crime has occurred against the village’s flourishing Jewish community. Examples of anti-Semitism outlined in the ordinance include making “stereotypical allegations about Jews … especially, but not exclusively, the myth about a world Jewish conspiracy or of Jews controlling the media (or) economy,” as well as “accusing Jewish citizens of being more loyal to Israel … than to the interest of their own nations.”

Without such guidelines, Groisman said, police departments like his have had a difficult time identifying and investigating anti-Semitic acts.

He said the new ordinance was especially important after the FBI reported that hate crime incidents targeting Jews and Jewish institutions in the U.S. jumped about 37 percent between 2016 and 2017. 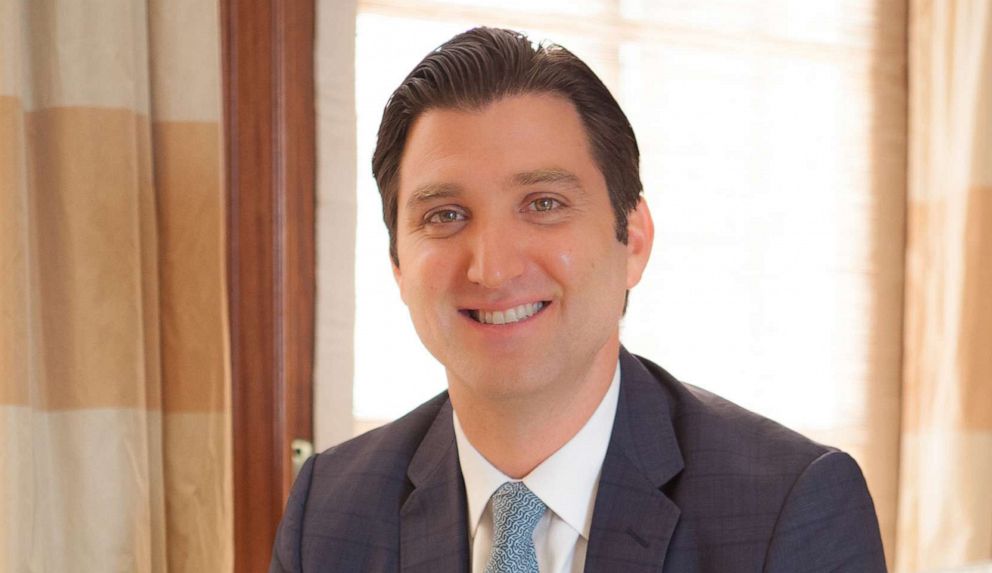 The ordinance, Groisman said, allows law enforcement to protect free speech — yet when a crime like an assault occurs, it “can make a crime rise from a misdemeanor to a felony,” Groisman said.

This month Bal Harbour police made their first arrest under the new ordinance, following a seven-week investigation into an alleged anti-Semitic attack.

On March 22, village police responded to a report of a man shouting anti-Semitic slurs at two elderly Jewish couples who were wearing religious garb on the day of the Jewish Sabbath. Police say Daniel Starikov, 33, rushed toward the group, shouting “You Jews, I’m going to get you,” while banging his fists together as though preparing to fight.

A short time later, police say, Starikov encountered two more men in Jewish garb and he ran up and spit on them before running off. 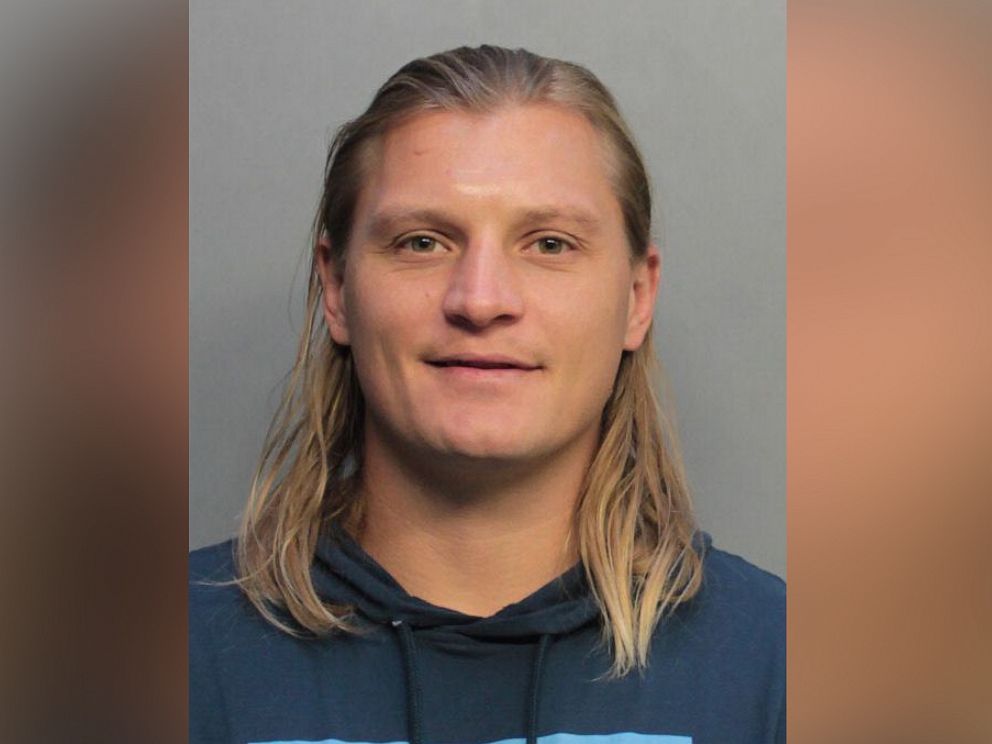 “He comes from a very nice family here,” Webb said. “They are saddened, they are outraged by what happened to these people and the allegation, and they just want help for Mr. Starikov … They are not anti-Semitic.”

Starikov, nevertheless, faces hate-crime charges as a result of his alleged attack.

The allegations against Starikov suggest “a pretty clear-cut case of anti-Semitism,” said Groisman, who explained that the village’s ordinance will be more helpful in situations when the perpetrator’s motivations aren’t so obvious.

For example, “If someone is beating someone up while saying ‘Free Palestine’ on a college campus, the police officer has no immediate way of understanding, unless they’re really knowledgeable about what’s happening in the world, that this kid was just assaulted because he was Jewish, which makes it a hate crime,” Groisman told Israel National News at the time the measure was adopted.

Ultimately, Groisman told ABC News, “Police officers just want clarity. When law enforcement is investigating a crime, this gives them a definition to refer to.”

Other Florida municipalities have taken notice.

“It’s a trend that’s going to continue,” Suarez said of the rise of local hate-crime regulations. “We want to use our power appropriately and respect the principles that make our country great.”

“It’s about doing something against the rise of anti-Semitism,” Groisman said. “What’s important is that even a small city can have an effect on the rest of the world.”