An Army soldier from Meriden, Connecticut, surprised her mother and grandmother by returning home on Thanksgiving, according to local news.

Shanice Smith, an Army IT Specialist stationed in Kuwait, planned a surprise visit home with help from her aunt after being away for two years, just in time for the holidays, according to FOX 61 Hartford. 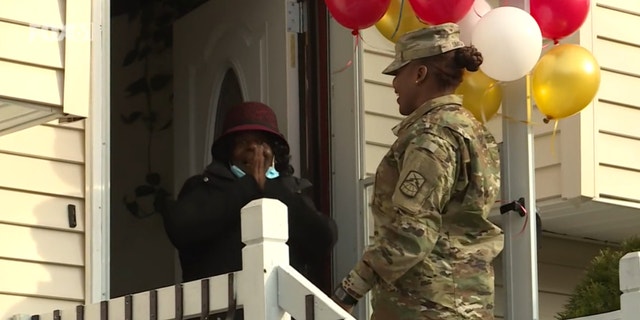 “I am proud, I am happy, I am blessed,” Smith’s grandmother, Doreen Esson, said after Smith surprised her at her home Thursday.

Smith’s mother, Carol Gordon, was collecting tickets at a football game between Meriden’s two high schools when her daughter surprised her. 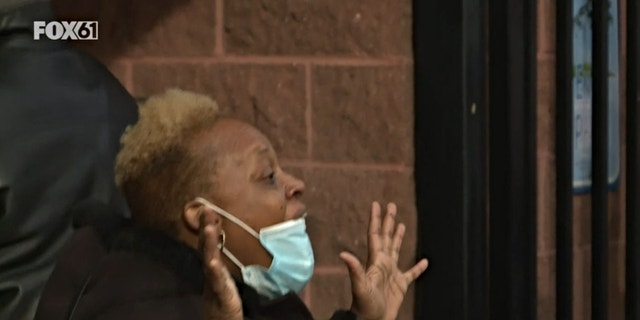 “I was nervous,” Smith told FOX 61. “This is the first time I’ve felt very emotional, like, I haven’t seen none of my family in two years.”

Gordon told the outlet that she thought her daughter would be spending Thanksgiving in Kuwait after her daughter sent her a “Happy Thanksgiving” message from the Middle Eastern county before her surprise visit. 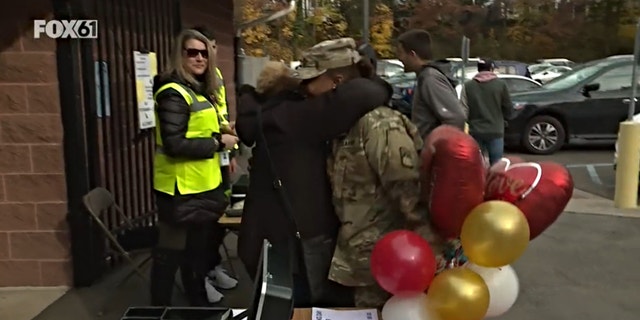 Smith will be home for 42 days before she is stationed at Fort Drum in New York, FOX 61 reported.