AN Asda security guard has today told how he tackled a knifeman who 'threatened to kill shoppers' – but insists "I was just doing my job".

Danny Anderson knocked the alleged attacker out cold before dragging him from the store and dumping him on the pavement outside as horrified shoppers watched. 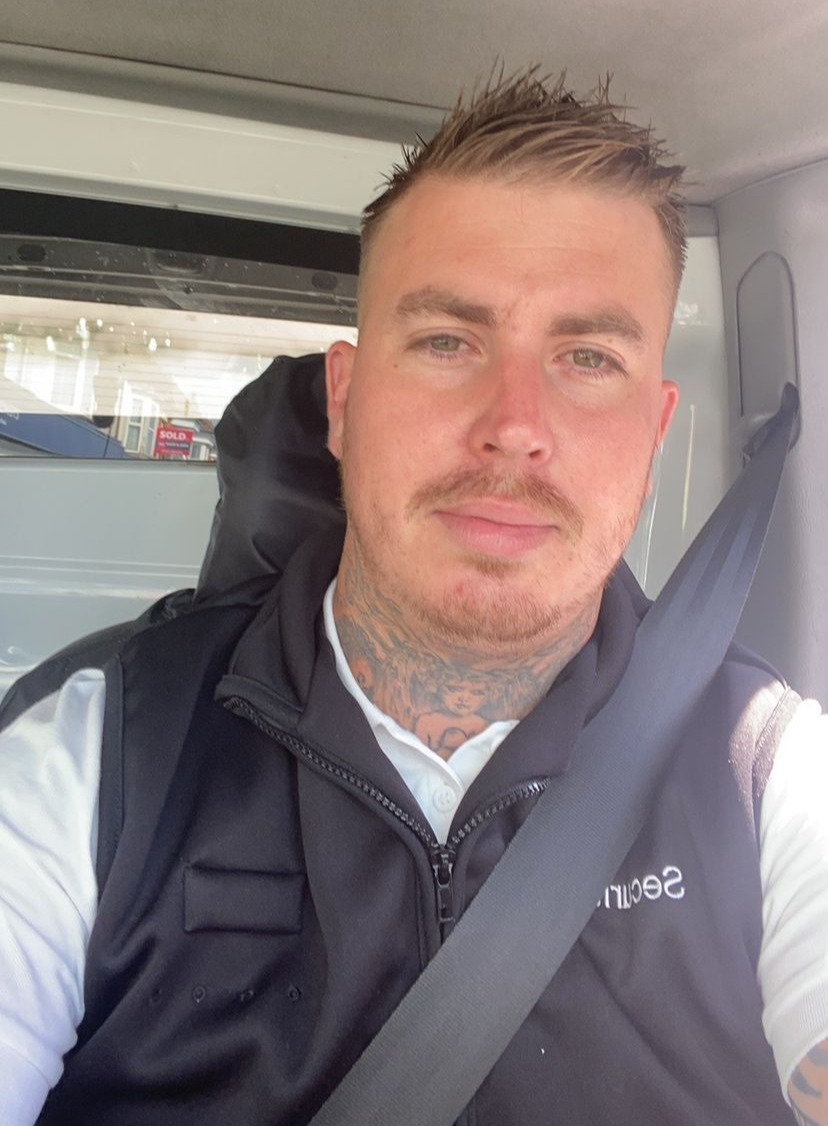 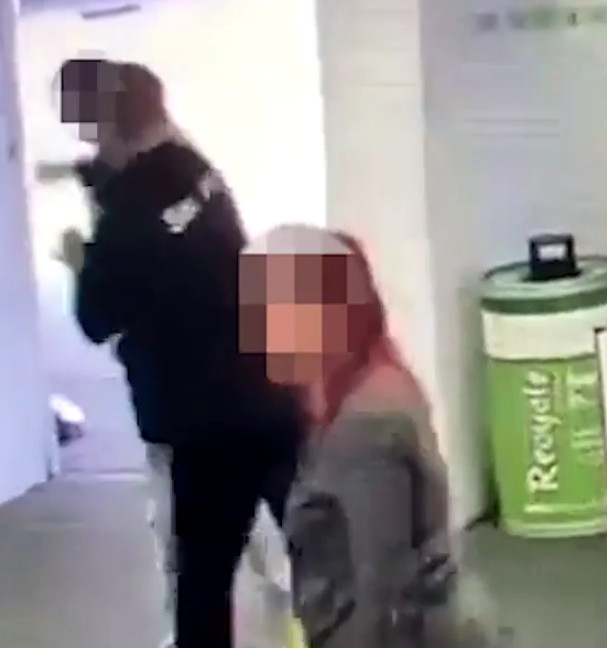 The 32-year-old, who earns £9-an-hour on the job, told The Sun Online: "He had made three threats to life.

"I just kept my calm. I am there to protect staff and shoppers and anyone in the store.

"Hundreds of customers were in the shop at the time. We were very busy.

"And I just I thought at the time, 'if I need to I can barricade the doors'."

Dad-of-three Danny was only two hours into his shift when the drama unfolded in front of horrified shoppers about 6.15pm on September 28.

He said he received a call to say a man was threatening to stab customers, and also tried to steal someone's shopping outside.

The alleged attacker was twice thrown out of the shop in Shoeburyness, near Southend-on-Sea, Essex, before he returned and "came at" Danny.

"He came storming back in then threatened to shoot and stab me," he claimed.

"He clenched his hand and came towards me but I kept my calm to protect my colleagues and shoppers.

Danny, who used to work on the doors of pubs and clubs, added: "It is not every day that someone threatens to stab you.

"My first thought was, 'I can't take any chances'. My kids did not come into my head until afterwards and it was only then I think how it could have gone.

"He threatened to kill my colleague and customers, it could have been me."

The warden said his colleagues called the police and an ambulance, but the knifeman had fled by the time they arrived.

And despite his heroic actions, Danny has insisted he is anything but.

"I was just doing my job," he said. "Any man would have done the same thing.

"Everybody keeps saying I'm a hero, but I'm not.

"I was in the zone at the time, I couldn't believe what had just happened."

Planting the devastating punch on the man, in his 20s, caused Danny to tear his hand open.

He took himself off to hospital to get checked over, where he had his palm bandaged up and doctors administered several jabs.

But after being given the all-clear, Danny went back to Asda to check on his colleagues and encourage the manager to shut it down.

"I advised them to close the store immediately as the man had threatened to come back," he said.

"They did close the store for the safety of all of the members of staff and customers.

"My best friend was working there at the time. I did not want her to stay there on her own."

It is not every day that someone threatens to stab you.

Essex Police said officers are investigating the incident at Shoeburyness.

A spokesperson for the force said: "We were called to the Asda store in North Shoebury Road at 6.10pm on September 28 to reports of a disturbance where a man in his 20s was assaulted."

An Asda spokesperson said: "We do not tolerate violence in our stores and are investigating the incident in our Shoeburyness store as well as supporting the police fully with their enquiries.

"As this is an ongoing police investigation we cannot provide any further comment at this time."

Cops have urged anyone with information to get in touch quoting the crime reference number 42/212023/21. 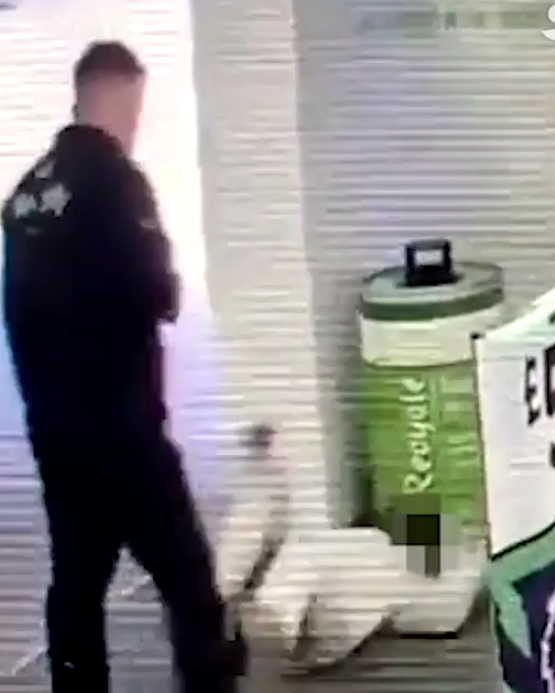 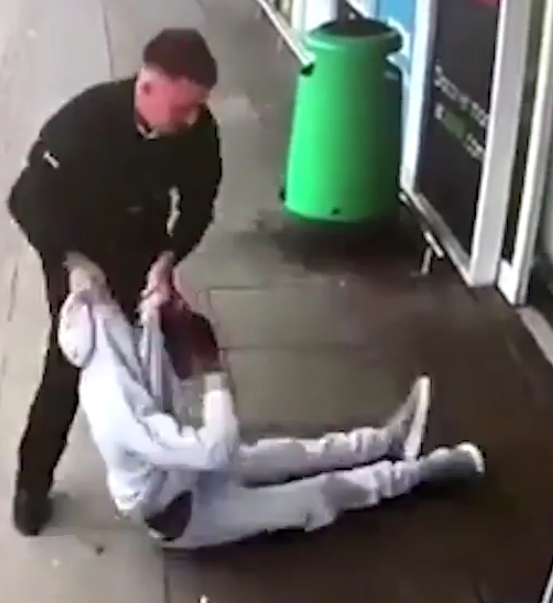 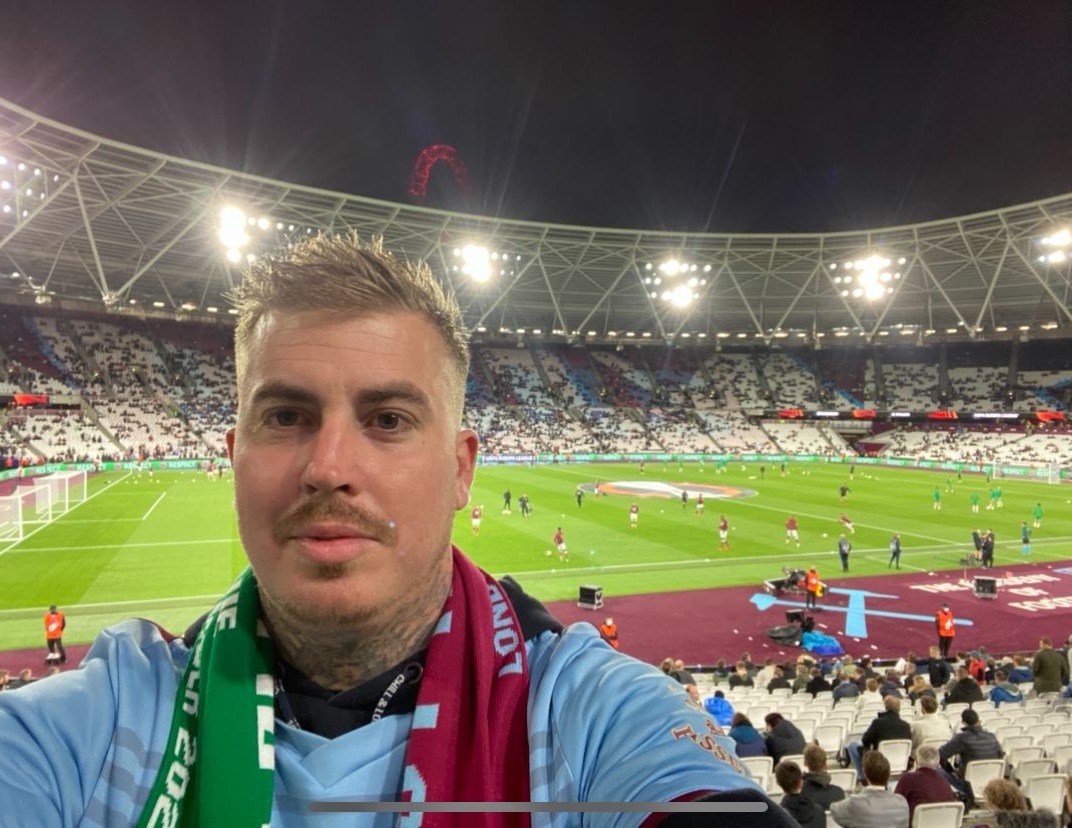