U.S. Attorney General William Barr blasted President Donald Trump’s tweets Thursday, saying it makes it “'Impossible for me to do my job.”

Barr said he won’t be “bullied or influenced” by anyone, and called out President Donald Trump for tweeting about criminal cases in the Department of Justice in an interview with ABC. 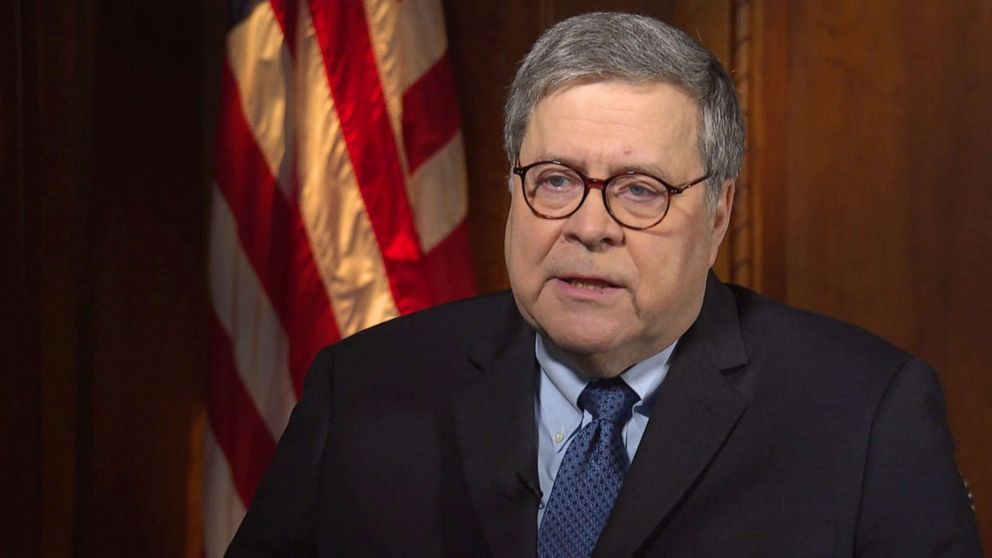 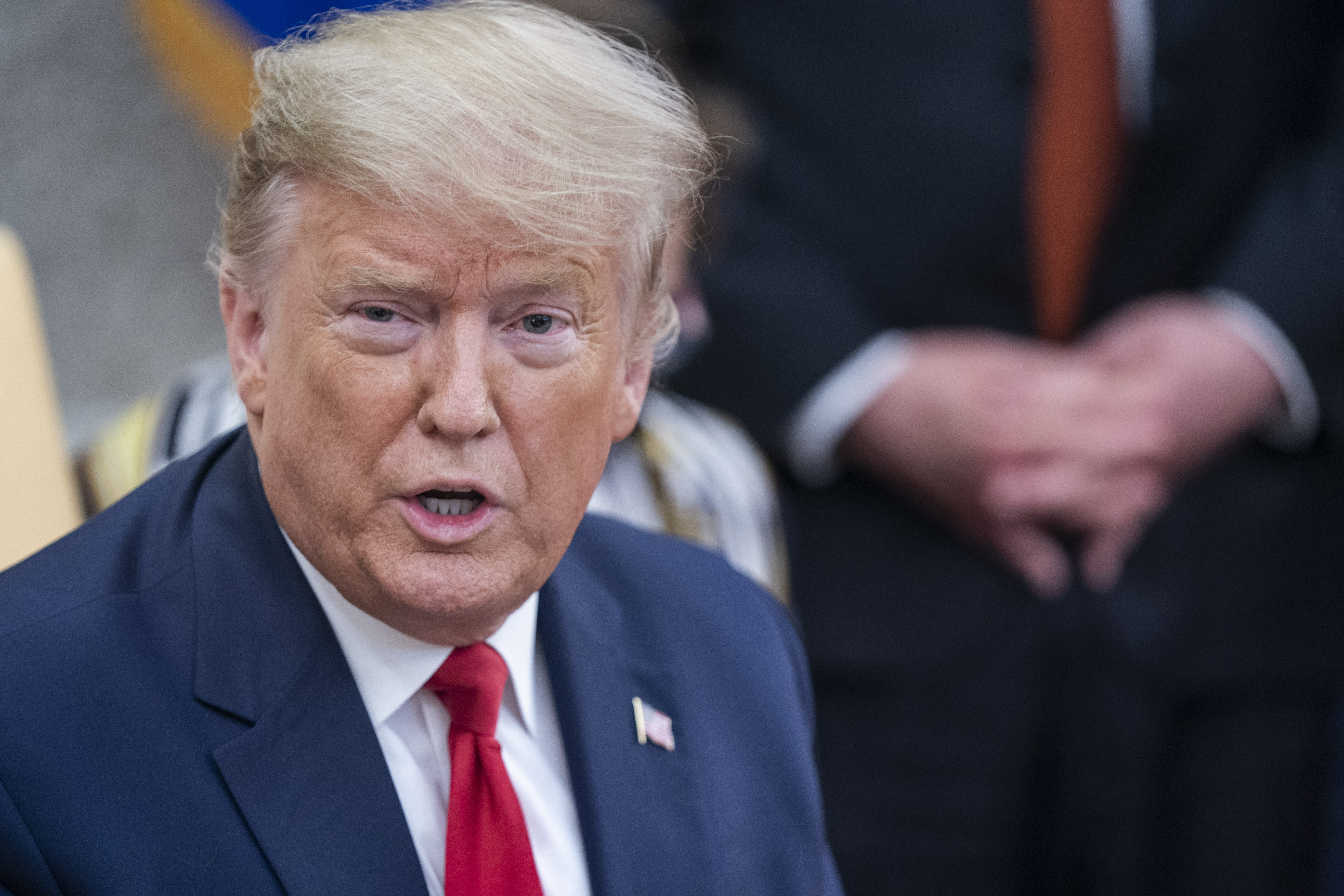 Barr told ABC News Chief Justice Correspondent Pierre Thomas the tweets "make it impossible for me to do my job and assure the courts and the prosecutors in the department, that we’re doing our work with integrity,” he said.

He added: “I’m not going to be bullied or influenced by anybody … whether it’s Congress, a newspaper editorial board, or the president.”

“I am gonna do what I think is right and you know… I cannot do my job here at the department with a constant background commentary that undercuts me,” he said.

The Attorney General’s comments came in the middle of a whirlwind as prosecuting lawyers Monday recommended Stone be sentenced to seven to nine years in prison.

Stone was convicted in November of witness tampering, lying to Congress, and obstructing the House investigation in regards to whether Trump’s campaign worked with Russia to interfere in the 2016 presidential election. 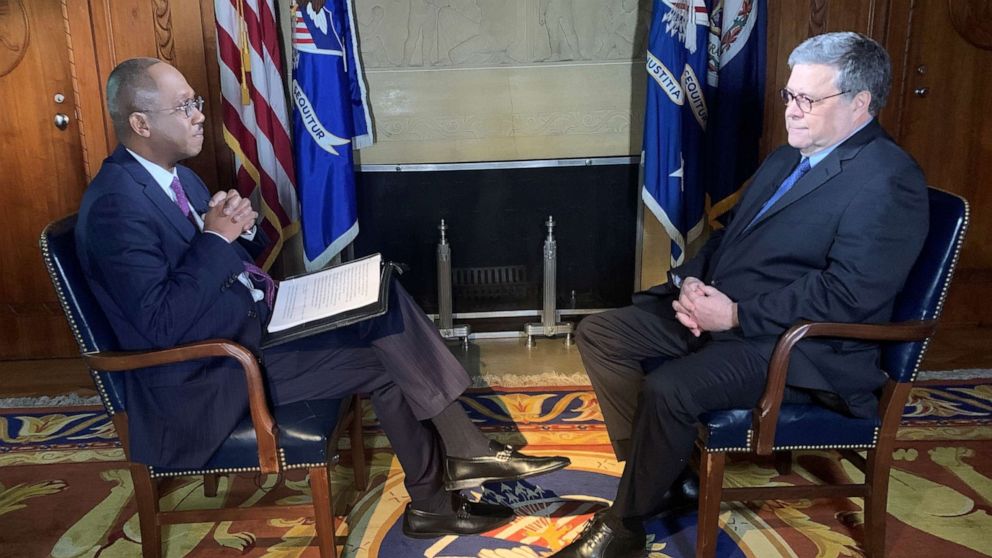 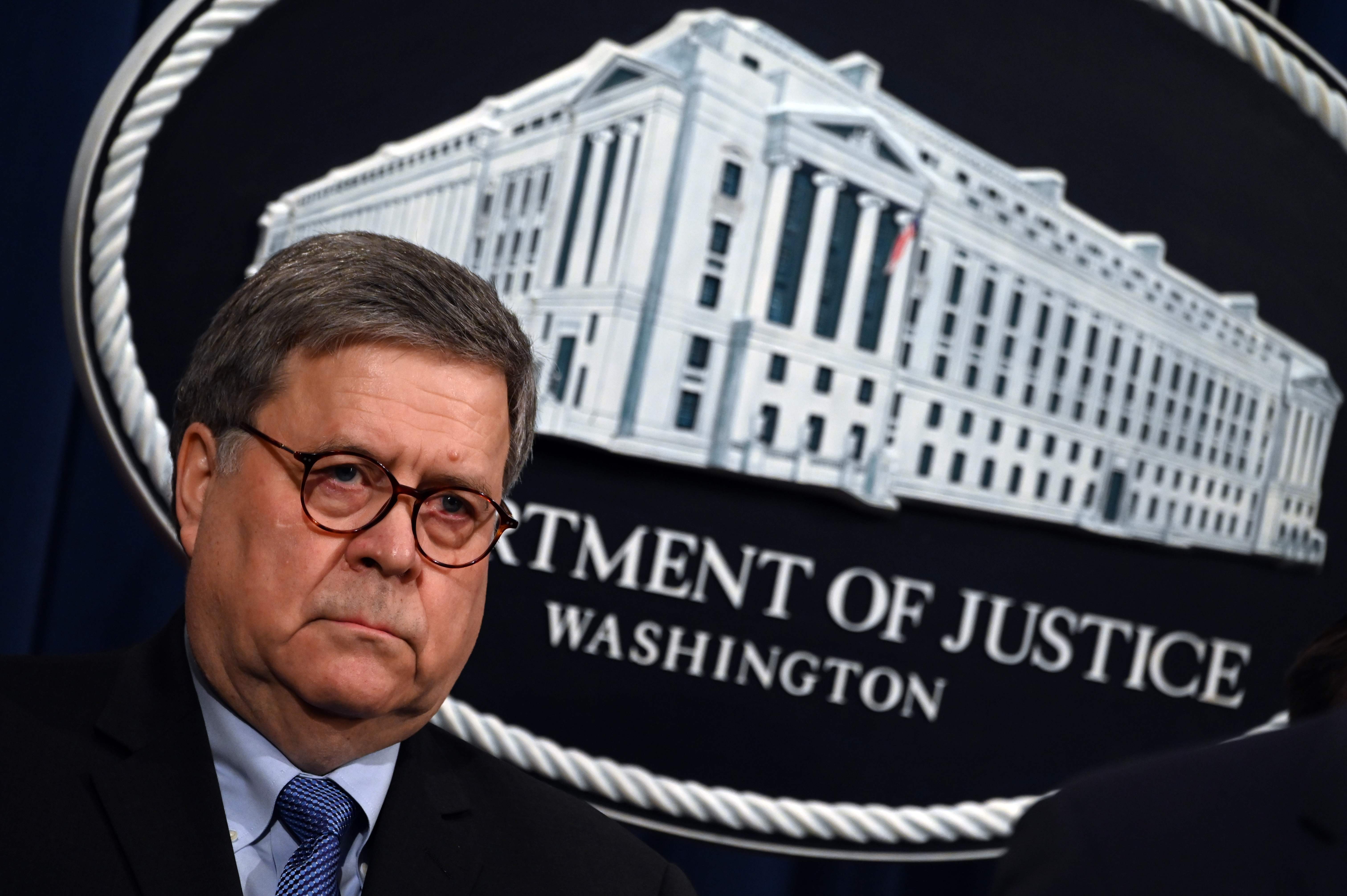 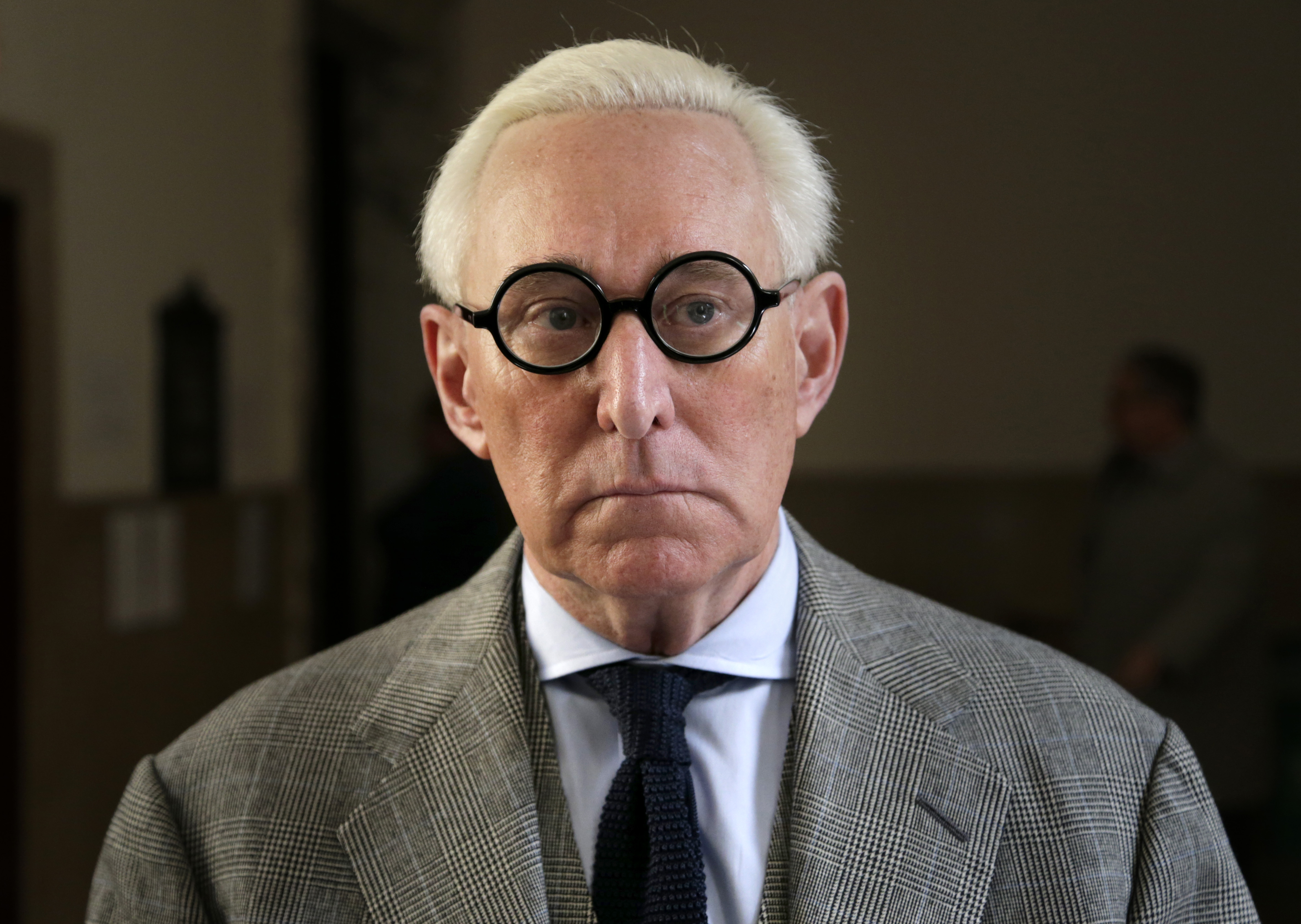 “Congratulations to Attorney General Bill Barr for taking charge of a case that was totally out of control and perhaps should not have even been brought,” Trump tweeted.

“This is a horrible and very unfair situation. The real crimes were on the other side, as nothing happens to them. Cannot allow this miscarriage of justice!” Trump tweeted.

Barr alleges he never spoke to Trump, and that he said the recommended sentence was excessive before it was filed.

“I have not discussed the Roger Stone case at the White House,” Barr said in the interview with ABC.

The announcement comes on the heels of the entire prosecuting team for President Trump adviser Roger Stone’s case resigned, after the Justice Department made clear their intention to override the sentencing recommendation of seven to nine years in prison for Stone.

Stone is set to be sentenced Feb. 20.

Sentencing Judge Amy Berman Jackson may ignore the revised memo from the Justice Department to give a lesser sentence, or she may follow the original recommendation from the prosecutors, The Guardian reported.