Chilling audio captures final frantic moments of pilot and passenger on board small plane moments before it crashed in New York: ‘I can’t see a thing up here’

Chilling audio reveals a pilot’s last words before he crashed in New York along with a passenger.

The aircraft left JFK airport and was on its way to Cleveland, Ohio when Taub reported low oil pressure.

Released audio obtained by the New York Post revealed the two’s eerie last words with Taub to a controller saying, ‘I can’t see a thing up here.’ 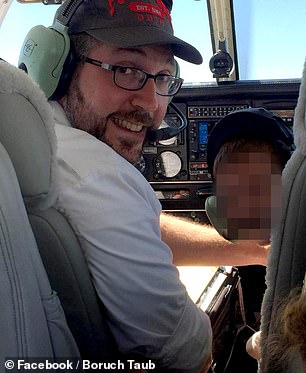 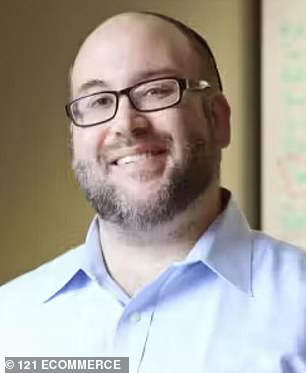 Boruch Taub (left) and Binyamin ‘Ben’ Chafetz (right), both from Cleveland, tragically died on January 19 when they encountered issues in their single engine aircraft at about 5.25pm

Taub was 3,700 feet in the air when he started communicating with a controller about the aircraft’s engine. He was instructed to hit 8,000 feet within 15 minutes.

‘All right, I’m just not getting the performance we were expecting and I’m not certain why,’ Taub said. ‘I can’t understand why. We’re climbing at about 200 feet per minute, so 8,000 would take a long time.’

The pilot then realized a ‘dead cylinder’ in the engine was the culprit but failed to declare an emergency for several seconds.

‘I am declaring an emergency,’ he urgently said. ‘My oil pressure is dropping.’

The controller then instructed Taub to land at the Westchester County Airports while temporarily flying at 5,000 feet before descending. 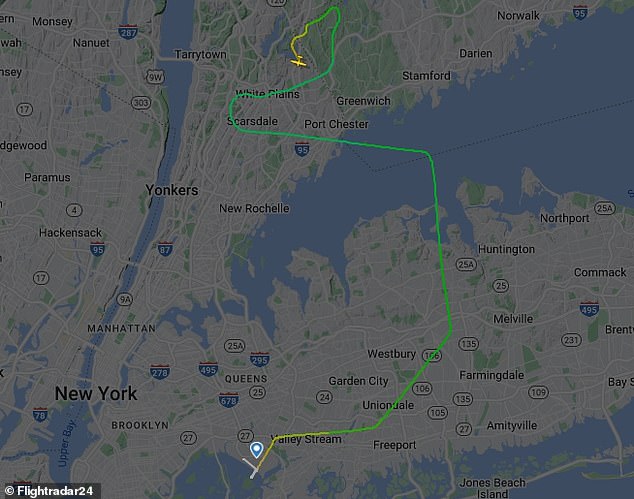 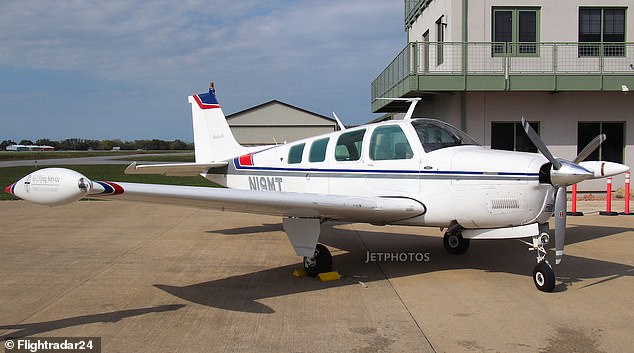 Taub, owner of ‘MasterWorks Automotive & Transmission,’ had been the pilot of the Beechcraft Bonanza A36 (similar model pictured)

While Taub kept a cool tone throughout a majority of the conversation, he then went into panic mode as the circumstances worsened.

The controller attempted to keep calm and guide Taub to the runway.

‘Understand. The airport is just behind you now. You wanna start a left turn if you can,’ the controller said. ‘You’re set up perfectly for a left base to Runway 16, 11 o’clock, just under 2 miles.’

He continued: ‘You look beautiful for the left base for Runway 16.’

Rain, thunder and lightning is reported to have made visibility very difficult.

‘If you can keep giving me vectors,’ Taub said. ‘I can’t see a thing out here.’

The controller then lost connection with Taub moments before the crash.

The Federal Aviation Administration told theyeshivaworld.com they had been about one mile from the airport at this time. 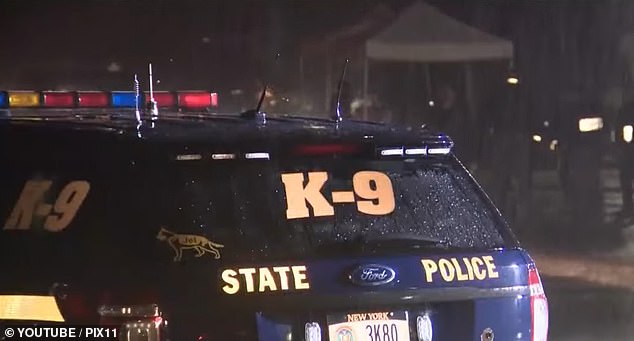 Crews went by foot into wooded areas nearby, and according to News 12 dive teams and boats were also sent out to search nearby bodies of water. A K9 crew were also spotted

First responders searched hours for the plane crash site and set up mobile command posts all over the area.

Crews went by foot into wooded areas nearby, and according to News 12 dive teams and boats were also sent out to search nearby bodies of water.

The wreckage was found just before 11.00pm in the trees on a small island on a reservoir just near the airport.

A playback of the flight on flight radar shows the plane quickly making a descent, dropping thousand of feet within minutes.

It was manufactured between 1970 and 2005, and requires a one person crew and can transport up to five passengers. 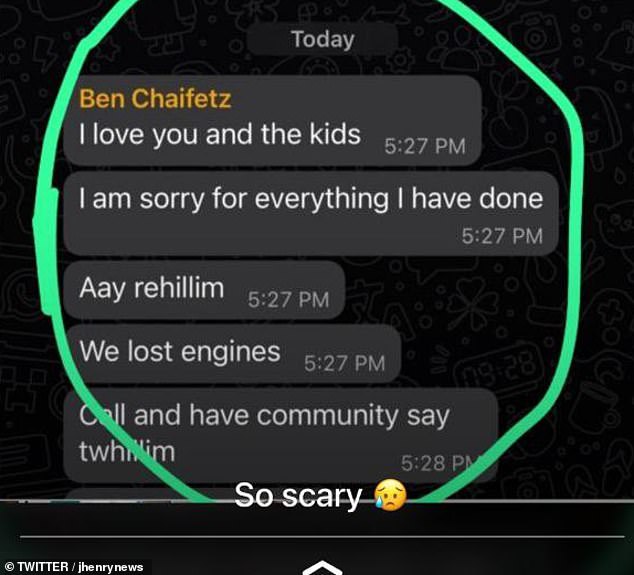 In the final moments the pair were alive, Chafetz sent a text message to a friend WhatsApp group sending his love to family and asking for his community to pray for him 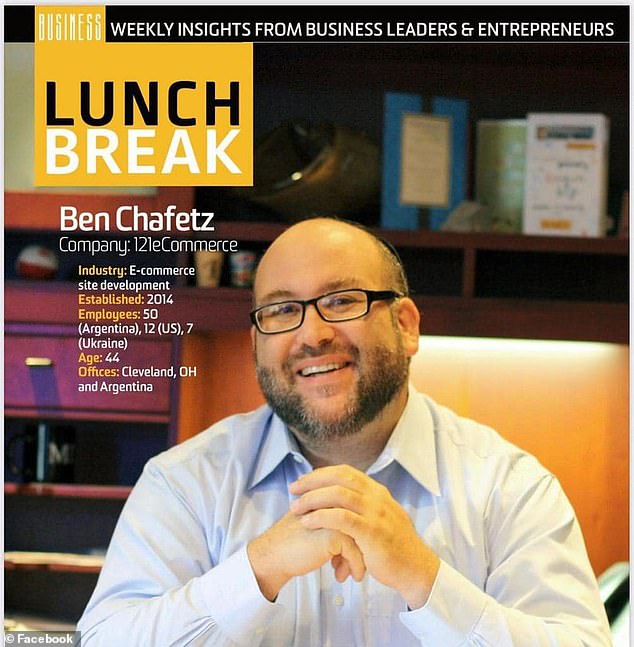 Chafetz worked as a tech entrepreneur. He is survived by his wife and seven children

Taub, owner of ‘MasterWorks Automotive & Transmission’ while Chafetz worked as a tech entrepreneur.

In their final moments, Chafetz appeared to have sent a text message to a friend WhatsApp group sending love to family and asking his community to pray for him.

‘I love you and the kids,’ he said in the text message posted to Twitter.

‘I am sorry for everything I have done. Aay rehillim. We lost engines. Call and have community say [Tehillim].’ Tehillim is the Hebrew term for the Book of Psalms.

Chafetz is survived by his wife and seven children according to flight magazine website DansDeals.