Over the past six months, tens of millions of mice have infested New South Wales in Australia. Australians have reported the mice terrorising their lives, creeping over their faces as they sleep, biting them, invading classrooms and even nibbling at patients in their hospital beds. Here is the latest on this terrifying wave of rodents.

The plague is reportedly linked to a bumper grain season which led to a mass mouse breeding season.

The damage these rodents have caused has run into the millions.

This infestation could not have come at a worse time as farmers in the area are still reeling from the devastating droughts and wildfires of the past few years. 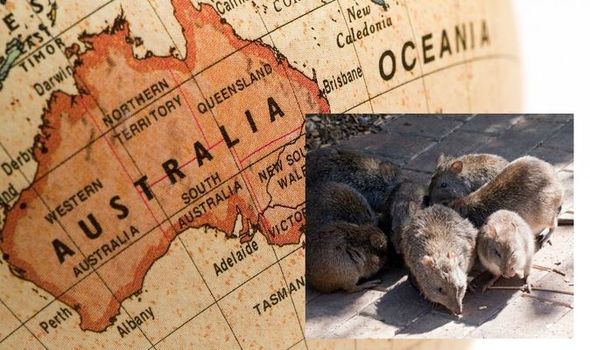 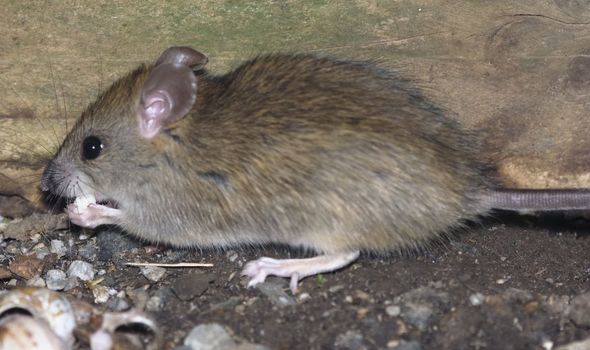 Lorry loads of hay will have to be burnt and tonnes of grain have been left unsalable, after being contaminated by mice droppings.

Where will the mice strike next?

The battle against these pests seems far from over. Last week, Channel 10 News Sydney said the mice might “march” on Sydney soon.

This is a worrying turn for the country. 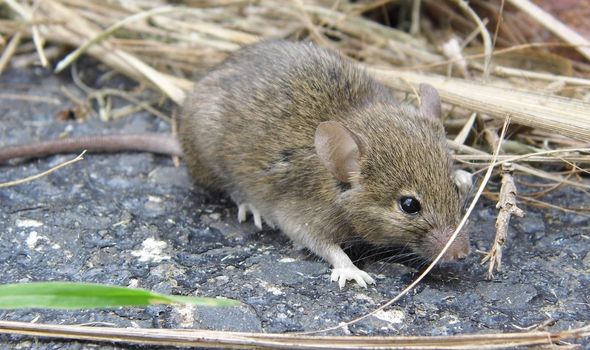 Mr Mafra said the mice could start to travel into cities “as they hitch rides on trucks and food pallets”.

However, such claims have been disputed by some researchers who believe it unlikely that the creatures could infest a city.

Steve Henry, a researcher from the CSIRO government agency told the Guardian: “Mice are not migratory animals. 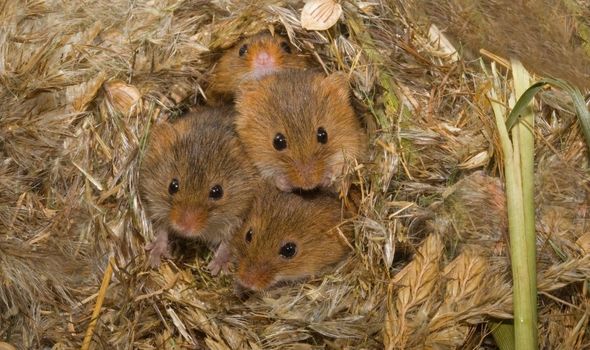 “Mice can move 100 metres from their nest or burrow to forage, but they will return at the end of the night.”

He said because of this they are unlikely to move far enough from their nests to be able to plague the city.

Although he did add the bumper breeding season could force “juvenile mice to disperse to find other places to live”, leading to their entry into new areas.

This week, New South Wales has scaled up its war on the rodents.

Plans are being drawn up to poison the pests infesting the area.

As Australia’s deputy Prime Minister Michael McCormack declared: “The only good mouse is a dead mouse.”

The Australian government announced a £27million assistance package to help those farmers whose lives have been devastated by the plague.

With winter approaching, it is feared the hungry hoard will seeking shelter inside people’s homes, terrorising the people of New South Wales even further.