A BABY aged five months died of hypothermia after his mother left him in a freezing cold house while she got her hair dyed, according to reports.

The 28-year-old mother, identified only by her first name Yulia, returned in the early hours and found her son in his bed with no signs of life. 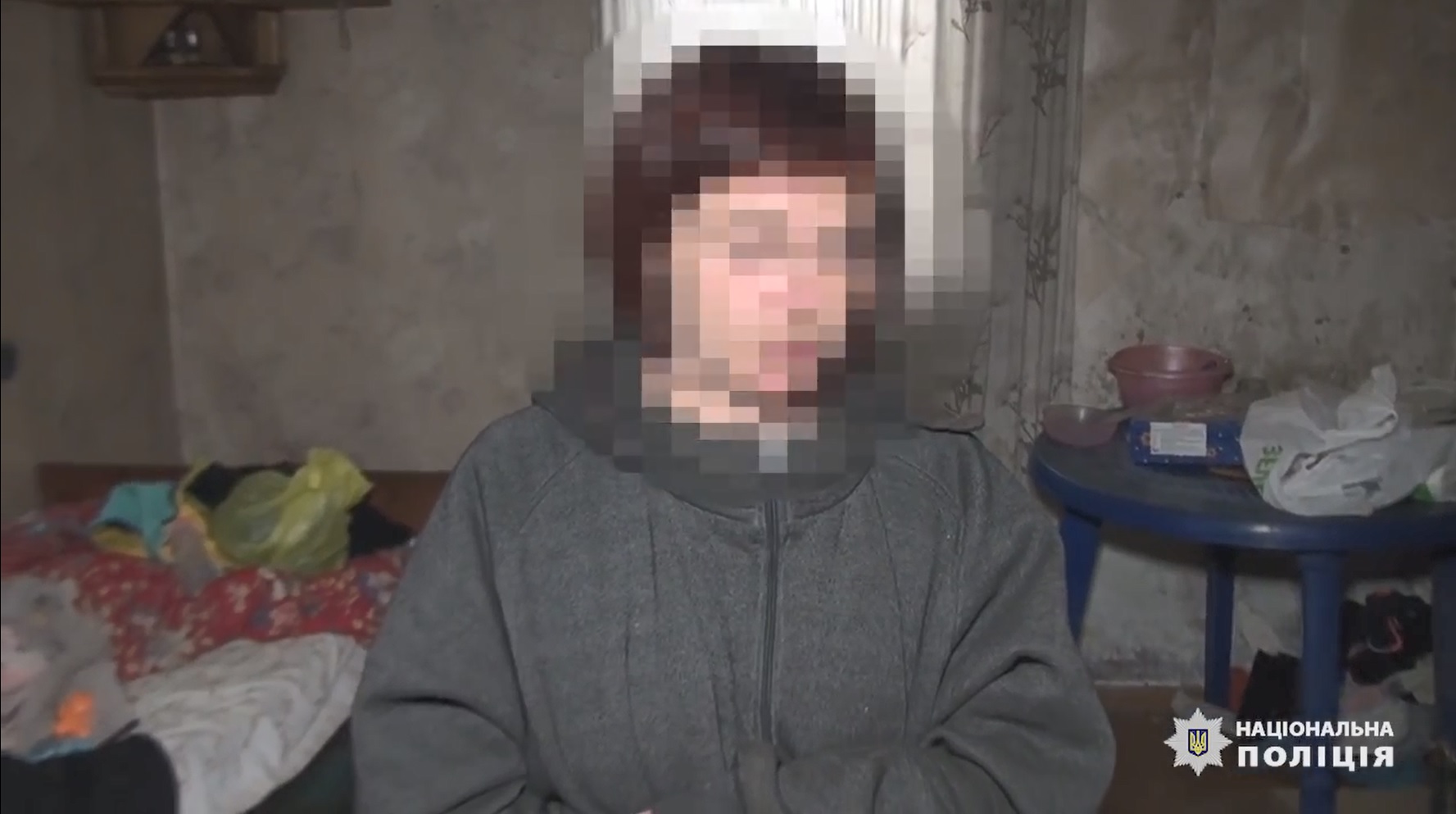 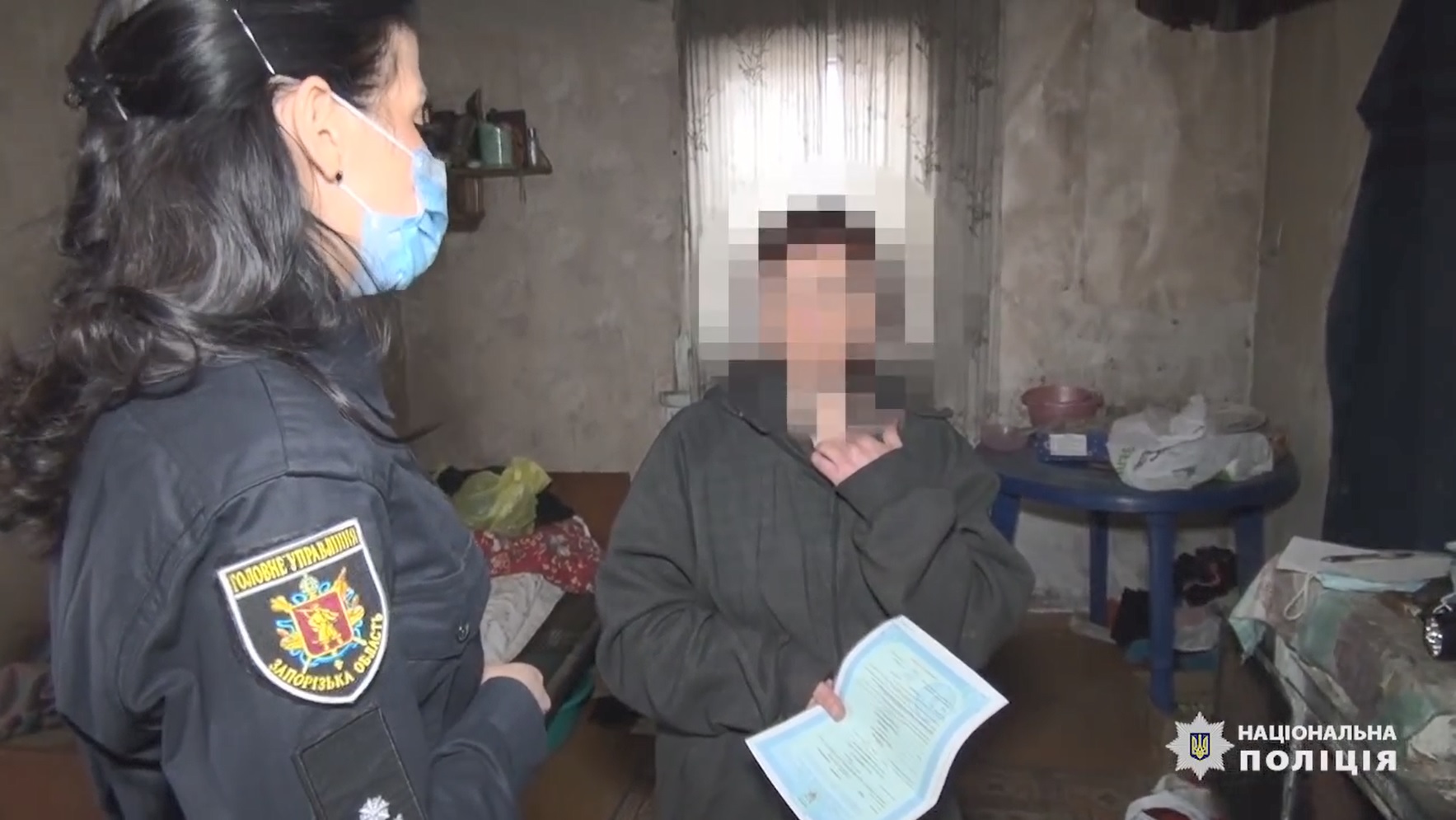 Yulia, who lives in the small town of Kamianka-Dniprovska, southern Ukraine, called an ambulance.

Paramedics examined the baby and concluded he had died some hours before.

They reported the case to police.

Officers discovered Yulia had left her baby son and a two-year-old daughter alone in their unheated house while outside temperatures dropped to -4C.

According to reports, Yulia was spending time having her hair done with a female friend next door while her son was freezing to death.

She is said to have told police: “I fed the children and put them to bed.

“Then I went to a friend to straighten and dye my hair.

“When I came back home, I found my son dead.”

Yulia reportedly told cops she did not use the wood stove to heat the house before going to meet her neighbour.

She is also said to have admitted she had been drinking at the friend's house. 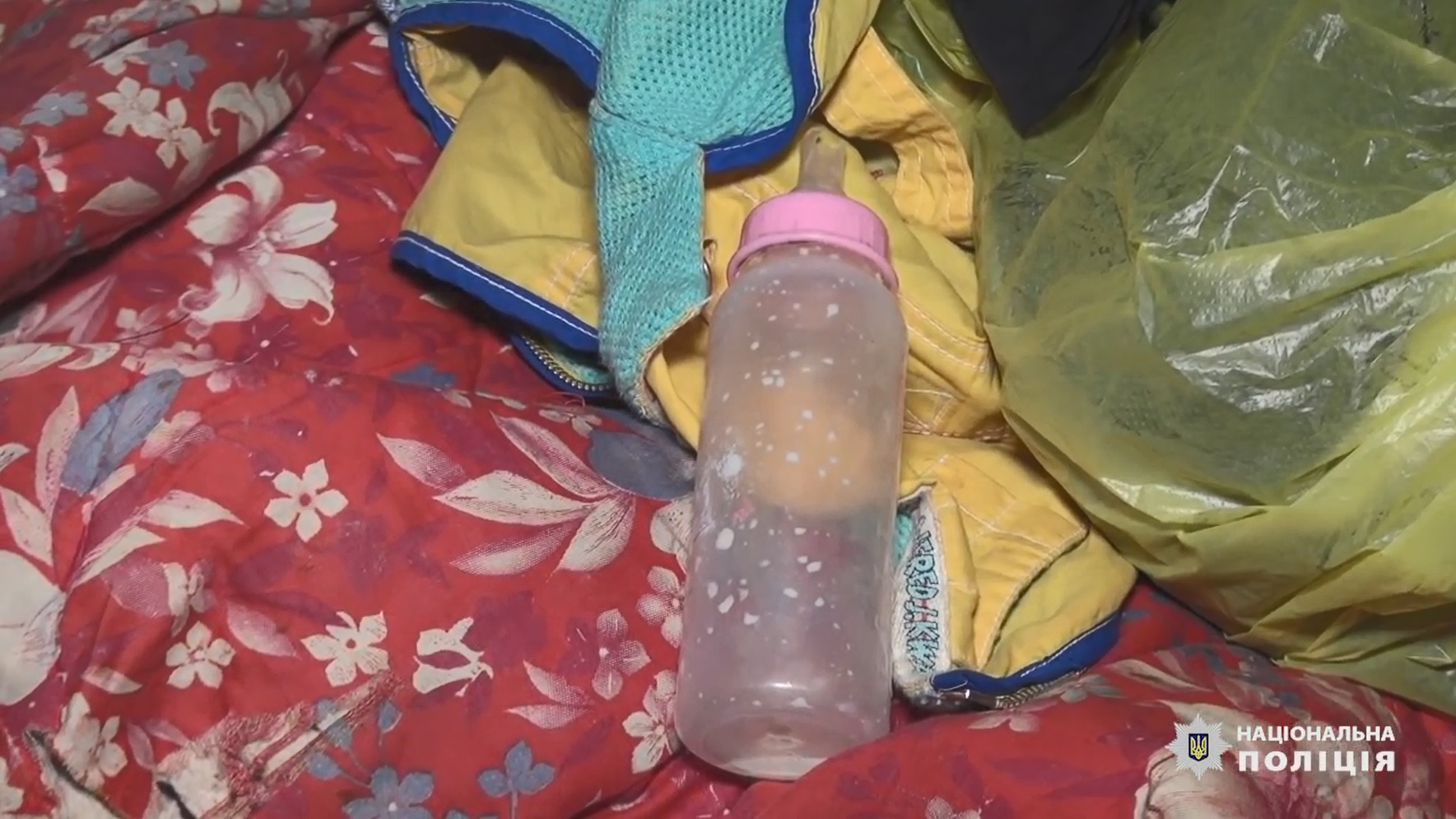 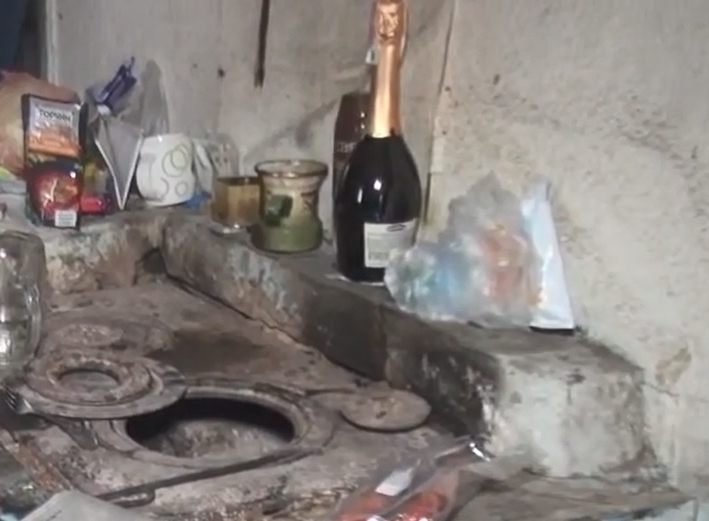 She said: “We bought six litres of beer. Drank them. Then she went home.”

Authorities are investigating the case as a homicide.

Police spokeswoman Olga Zinchenko said: “The mother and her two children lived in extremely unsanitary conditions without a central heating system and electricity.

“Forensic examinations to determine the exact cause of the baby’s death are underway.”

The mother faces up to 15 years in prison if found guilty and convicted.

Yulia’s daughter, two, who witnessed her baby brother’s death, was taken by social services and admitted to a local hospital.

Authorities have not yet commented on the girl’s health condition. 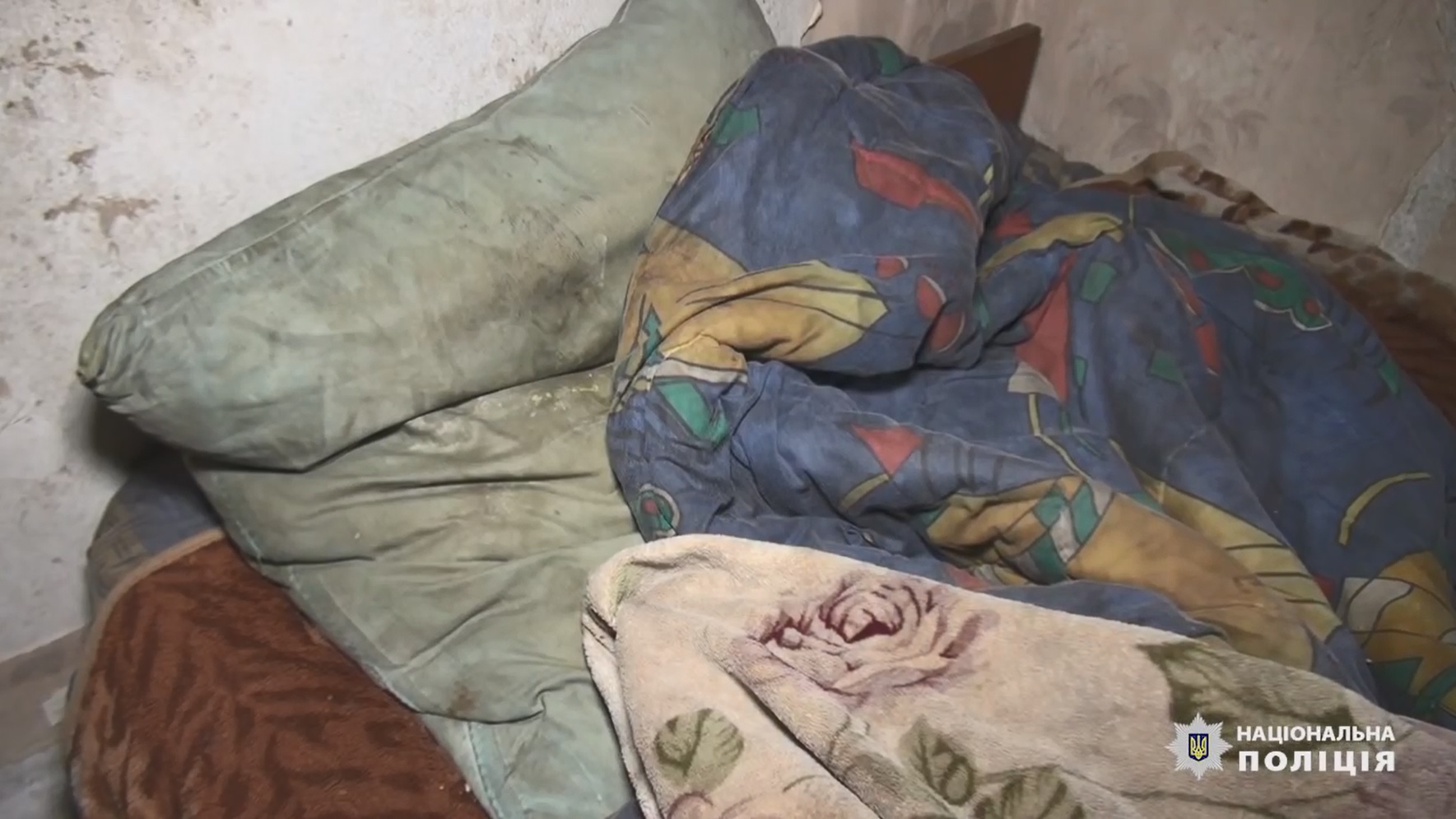 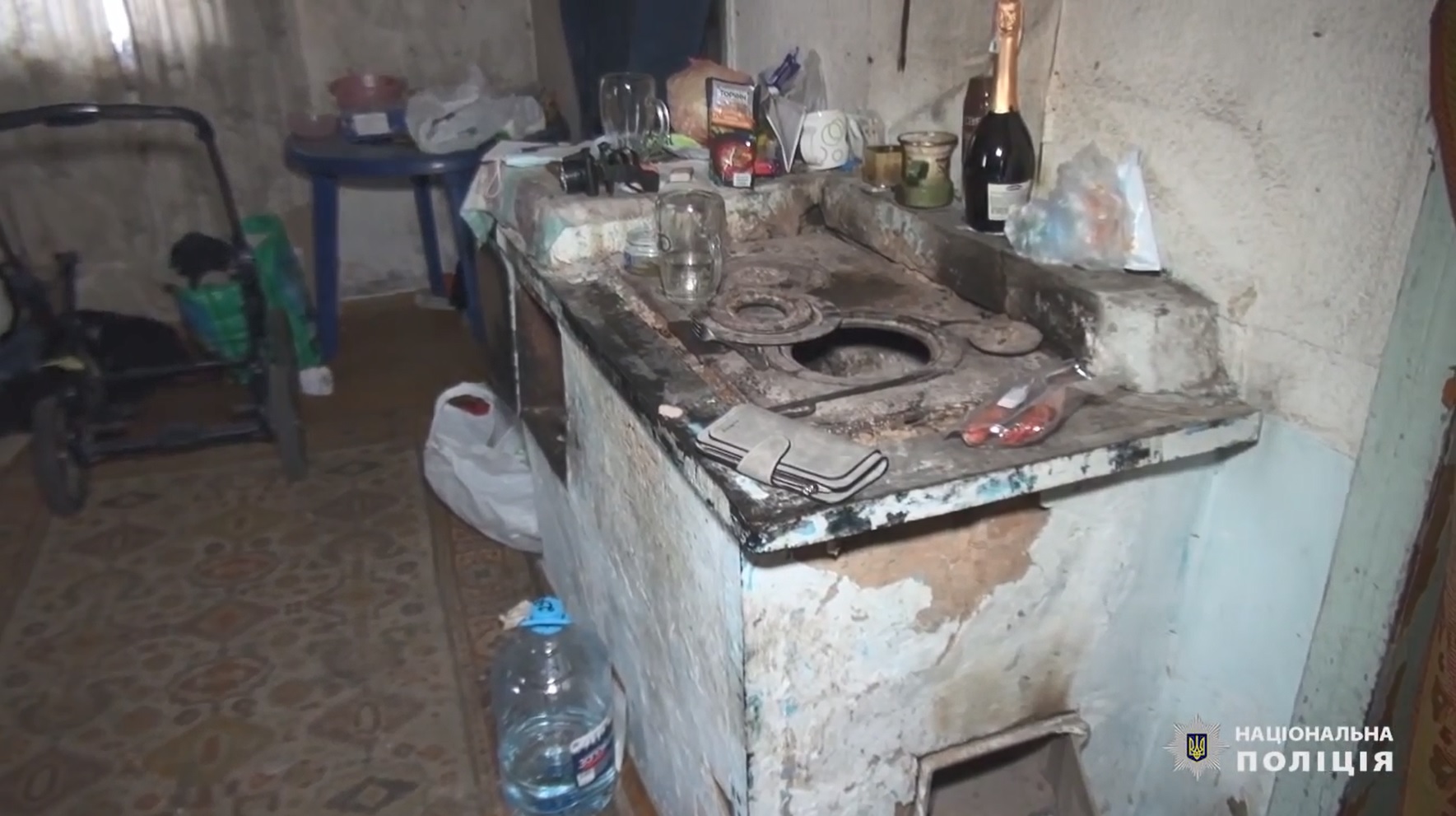