A BABY girl died after being given a fatal dose of an anti-seizure drug just weeks after she said "dadda" for the first time, an inquest heard today.

Little Sophie Burgess was the second person to die at St Peter's Hospital in Chertsey, Surrey, after being injected with five times the correct dose of Phenytoin in June 2016, the inquest into her death heard. 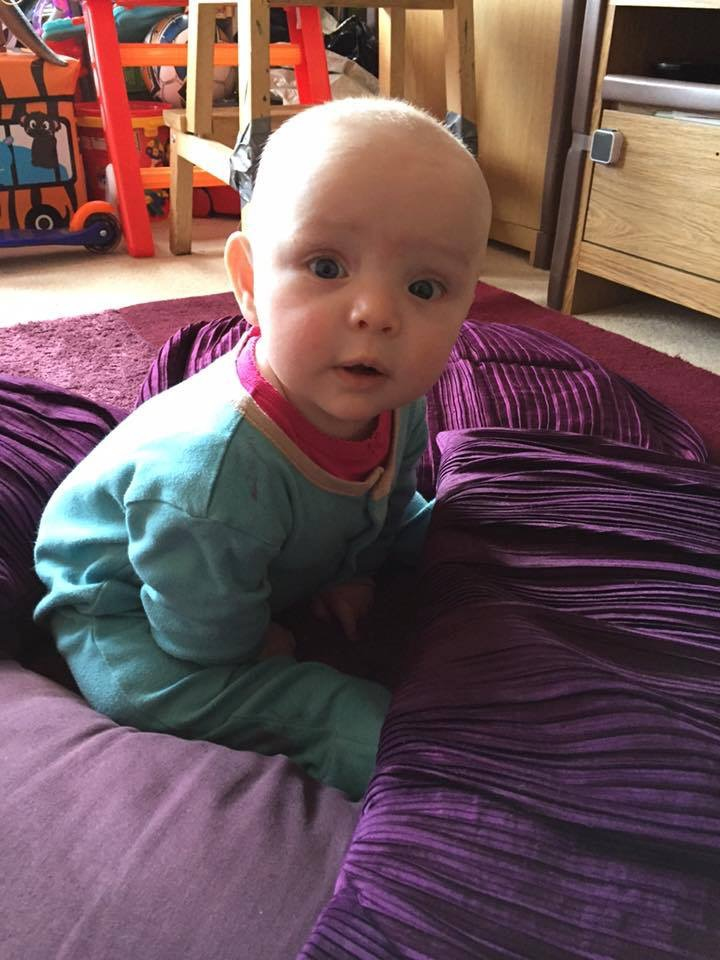 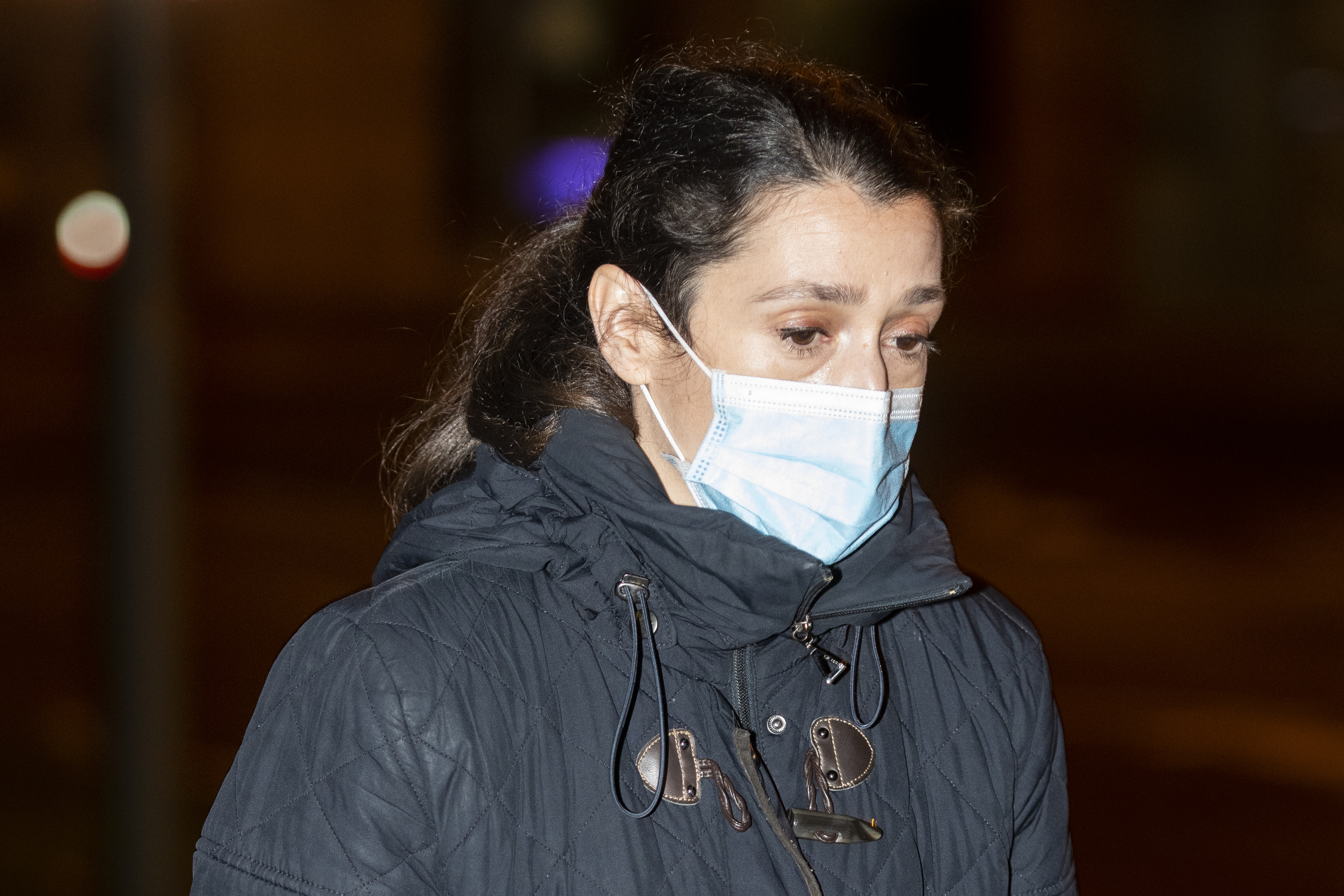 Sophie's father, Gareth Burgess, had reported his daughter suffering a seizure three weeks before her death.

He told the inquest that his daughter had called him "Dadda" for the first time the day she suffered her most serious seizure, which was believed to be linked to a urine infection.

Little Sophie was described as “alert and crying” shortly before Dr Fiona MacCarthy took the decision to manually inject her with Phenytoin, 200mg of which should have been administered evenly over 20 minutes, the inquest heard.

Nurses had provided Dr MacCarthy with a syringe containing 1,000mg of the drug, after misreading the labels on the bottles in the hospital, an expert told the inquest.

When the drug was given to Sophie the little girl’s eyes started twitching and she was observed “coughing and gagging” while another doctor timed the procedure on their iPhone, witnesses said.

Sophie died of Phenytoin toxicity, a toxicological examination concluded after discovering the girl had received enough of the drug to kill an adult.

The incident came several months after Caroline Pearson-Smith died at the hospital after being prescribed 10 times the recommended dosage of the same drug.

Ms Pearson-Smith, 52, was prescribed 10 gram of Phenytoin – rather than the one gram recommended dosage – something which staff at the hospital put down to a "clerical error."

Another person became seriously ill in 2014 after being given two doses of the same drug, in what was described as a "serious adverse incident", although the male patient survived.

Dr Karen Henderson, the assistant coroner for Surrey, said the Ashford Hospital and St. Peter's Hospital NHS Foundation Trust was aware in May 2016 that Ms Pearson-Smith's death was due to Phenytoin but had taken no action before Sophie was admitted in June.

Questioning the head of patient safety at the hospital, Dr Henderson said: “It was your duty as a trust. You knew in May 2016 that someone had died in your trust with a significant overdose of Phenytoin.

“You had a responsibility in a system to ensure that with the background of two significant cases that there is an understanding, trust-wide, how Phenytoin should be given. The trust did not take steps to ensure that, did they?”

Dr Paul Murray, who had also practiced at the hospital as an adult chest physician since 2003, replied: “I agree we had no policy in place at the time that stipulated how Phenytoin should be given.”

It was believed the doctor who prescribed Ms Pearson Smith the higher dose of Phenytoin was an anomaly so the NHS Trust did not realise they had a "bigger problem" with Phenytoin, the inquest heard.

Dr MacCarthy, who was said to have amended her notes following the child’s death to make it seem as though she had administered the Phenytoin over the course of 20 minutes, rather than 10 minutes.

Appearing in the witness box at Woking Coroner’s court, Dr MacCarthy denied “covering her tracks” and argued that she was distressed.

The medic, who had 10 months experience as a consultant paediatrician at the time, said: “There was no collusion, cover-up at any stage, all entries were done to the best of my knowledge at the time.

“This was tragic. You have to take into account, this is the worst day of my life, I had not eaten, slept or drunk." 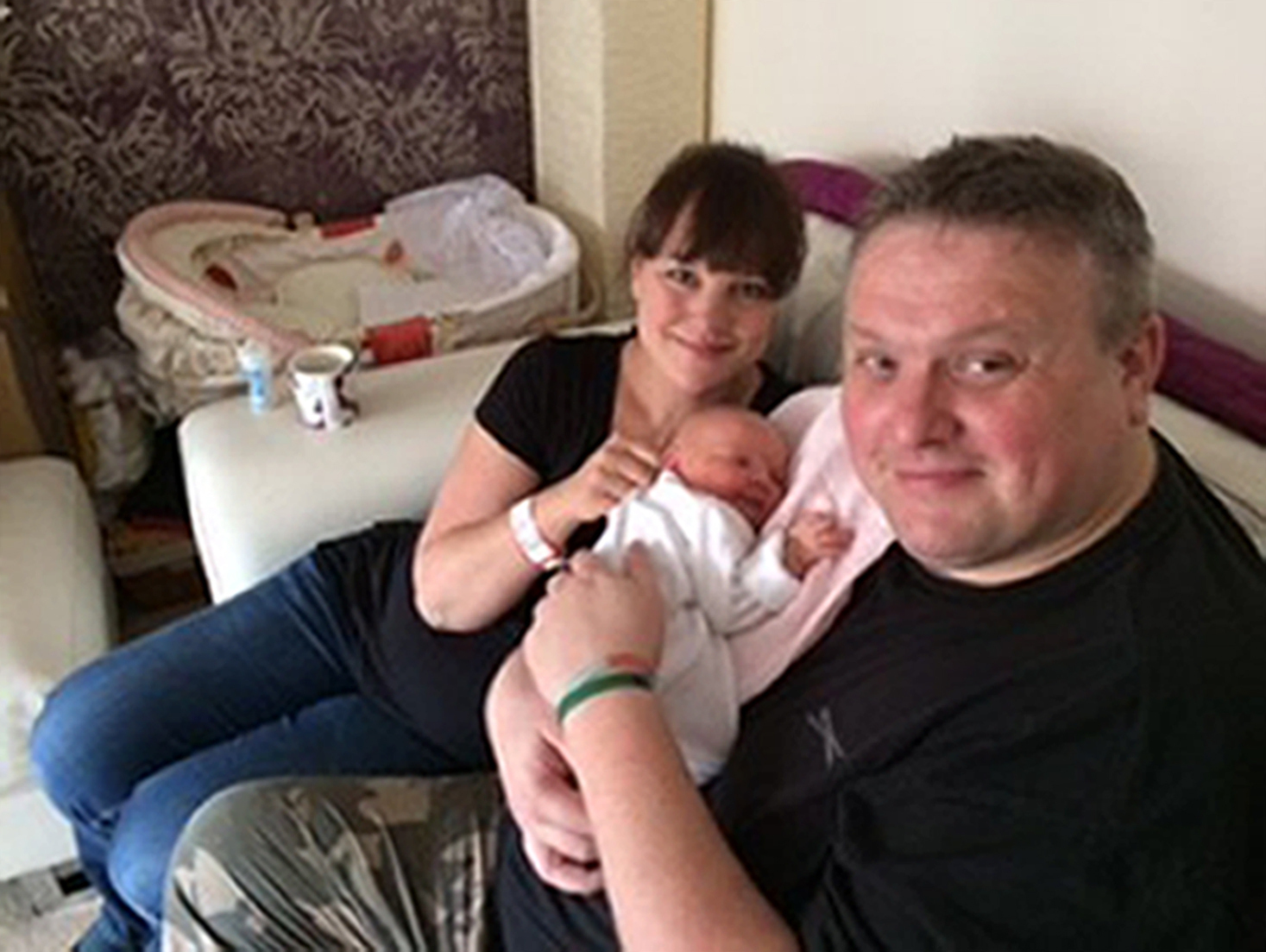