A BANK exec kicked his wife and waved a dirty loo brush in her face shouting “Eat S***” when she criticised his home schooling skills, a court heard.

Larbi Beldjoudi’s “disgusting and demeaning” assault on Helen was possibly due to lockdown, magistrates heard.

She went to A&E after her shin was kicked in June.

Deutsche Bank strategist Beldjoudi, 52, said he had been stressed and the row arose from being insulted in front of their four kids.

She said he had become controlling and refused to let the kids visit her family.

Neighbours reported arguments and magistrate Vanessa Weguelin said: “It is clear there have been difficulties.

“We accept it was possibly aggravated by lockdown.”

He must do 120 hours’ unpaid work, undergo counselling and pay compensation.

He has been booted out of their £1.4million home in Battersea, South West London, and banned from contact.

Deutsche Bank said he “is a contractor and the matter is being looked into”. 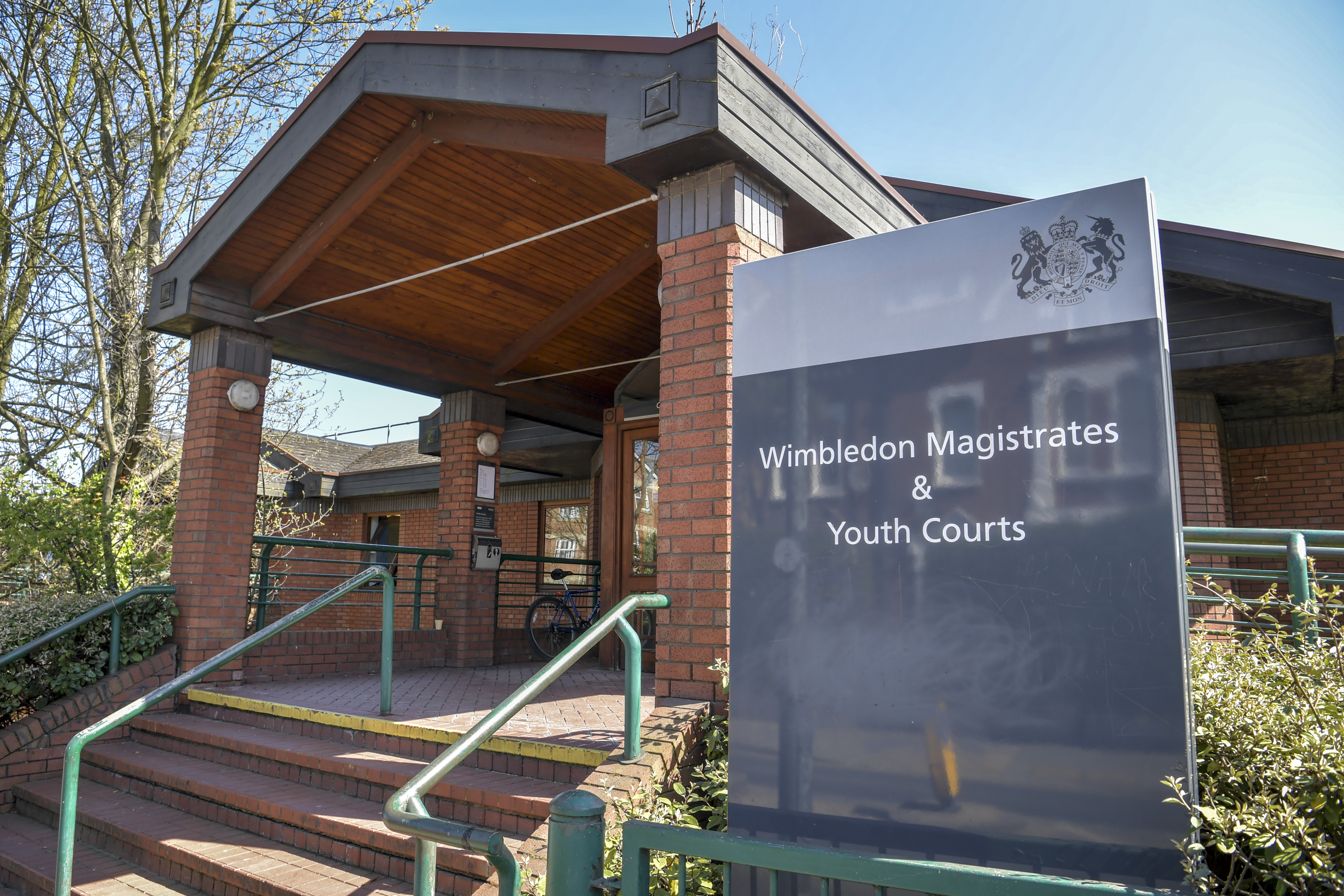