CONTRACTING coronavirus gives "at least as good" an immune defence agasints future infections as a vaccine, a study has claimed.

Prior illness provided about 8 per cent protection against asymptomatic and symptomatic reinfection, according to the most comphrensive study into reinfection rates. 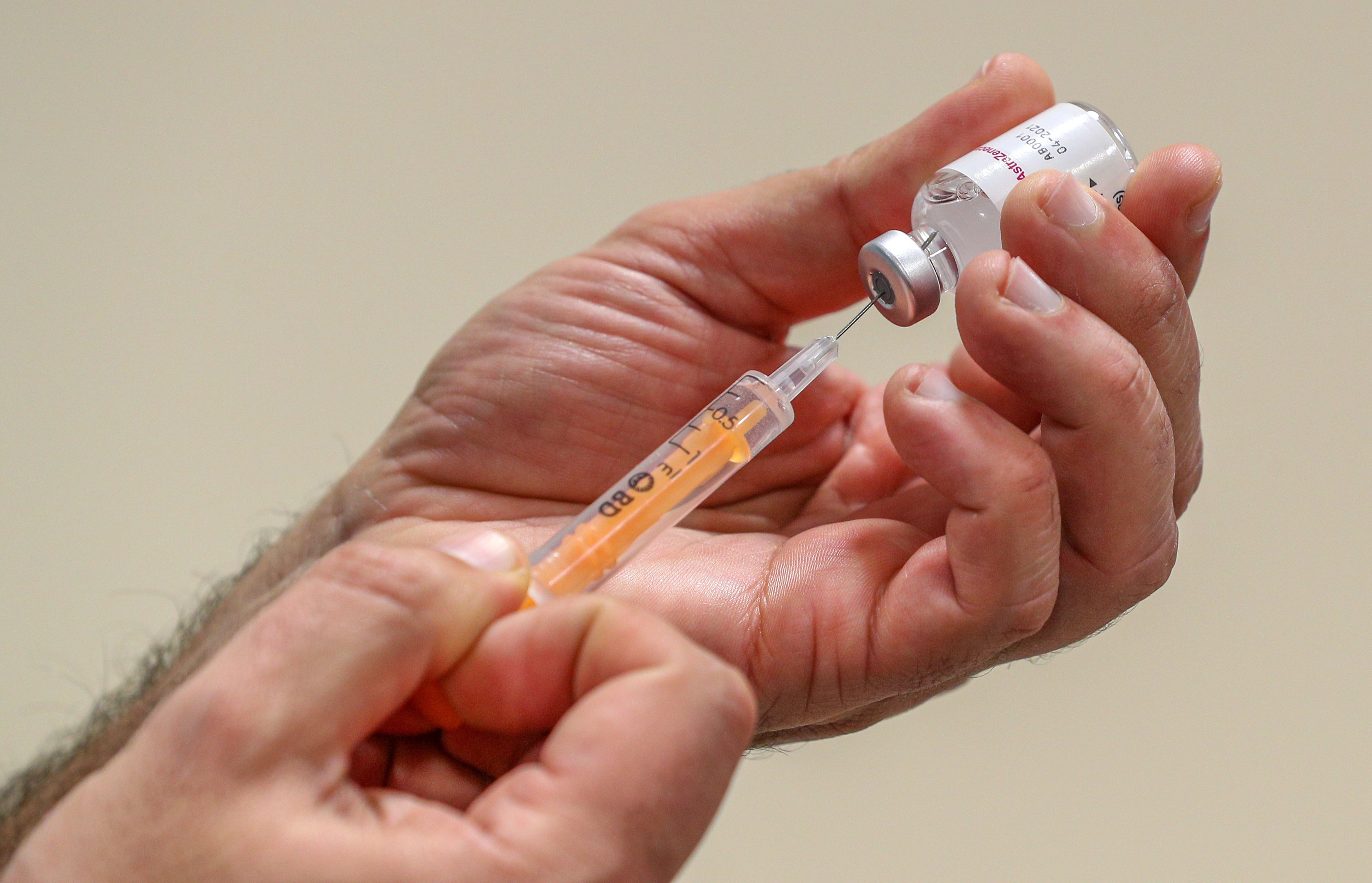 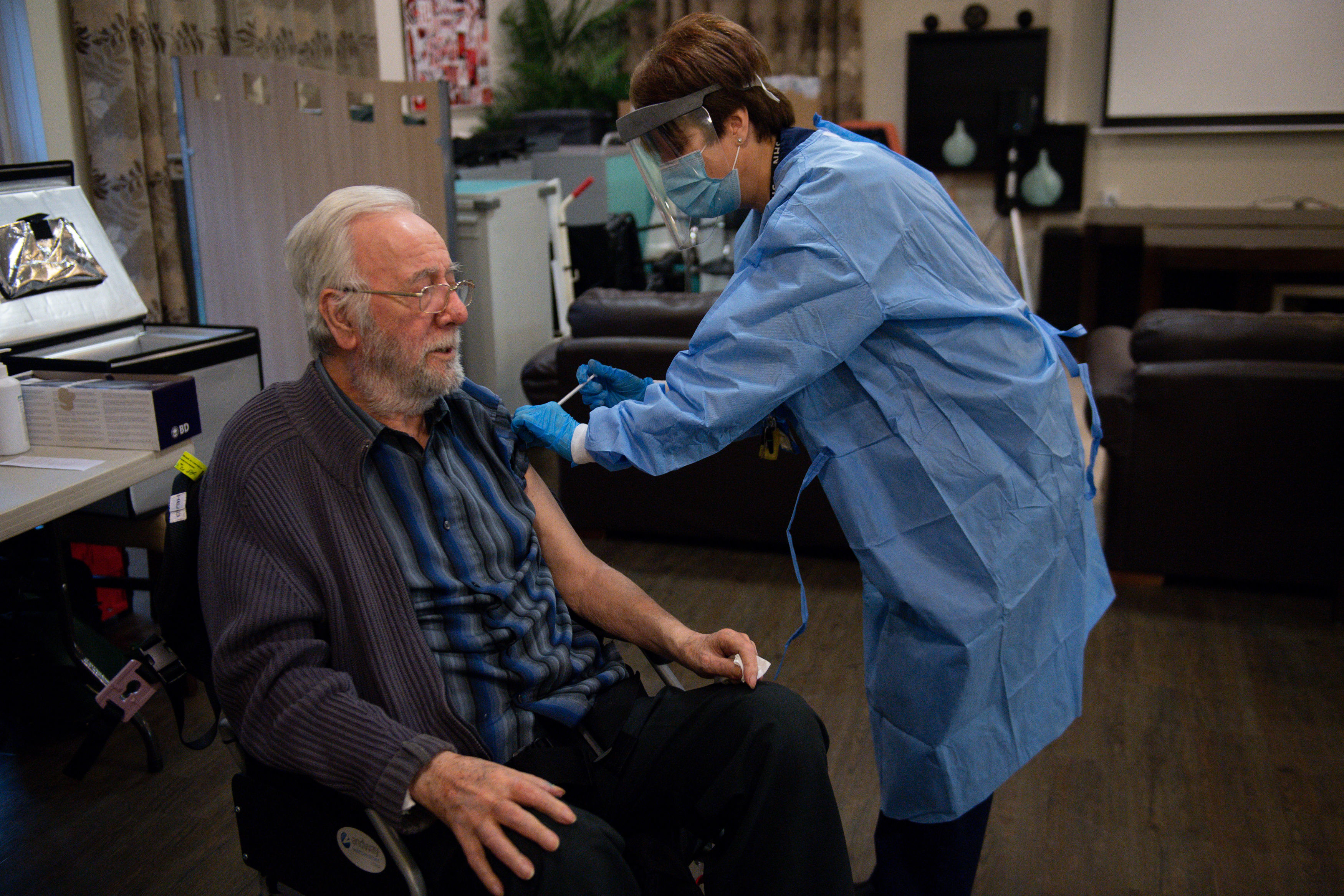 Researchers followed thousands of people who contracted Covid-19 in the spring.

Even though they found that a small number of people in the group did get reinfected, they typically suffered from a milder form of the disease.

The findings, which are based on a study of about 21,000 healthcare workers, suggested that herd immnity could be slowing the pandemic, it has been reported.

However, scientists have still cautioned that they do not know how long the immunity lasted.

Susan Hopkins, deputy director of the national infections service at Public Health England, told The Times: "What that's saying to us is that poor infection looks as good as the vaccine, at least at this time interval, which is very good news for the population.

"It will help alongside the vaccine to give a leverl of immuntiy and protection that will start to reduce transmission."

The research into immunity followed 6,600 clinical staff who got infected in the first wave along with 14,000 who had not been – while regularly testing them to see if would test postive.

Most of the csases were mild and showed no symptoms, but there was some uncertainty among the reinfection number and it could have been lower, The Times reported.

Professor Hopkins said that immunity from infection was as good as – or better than – the vaccine.

She added: "The immunity gives you similar ef-fects to the Pfizer vaccine, and much better effects than the Astrazeneca vaccine, and that is reassuring for people."

However, she cautioned this doesn't mean to was an excuse to ignore social distancing.

Government figures released on Wednesday afternoon show that 223,726 jabs were carried out yesterday.

That is up from up from 165,844 on Monday, which was the first day the daily information was available.

The Prime Minister had pledged to reached the 200,000 figure by Friday as he wants to ease lockdown as quickly and safely as possible.

Mr Johnson also vowed yesterday that vaccines will be delivered 24/7 at injection hubs across the nation "as soon as we can".

The PM told the House of Commons on Wendesday: "We will be going to 24/7 as soon as we can and HS (the Health Secretary) will be setting out more on that in due course.

"At the moment the limit is on supply.

"They are going as he has seen, exceptionally fast. I pay tribute to their work. It's thanks to the work of the NHS and vaccine taskforce we have secured more doses per capita, I think than any other country in the world, certainly in Europe." 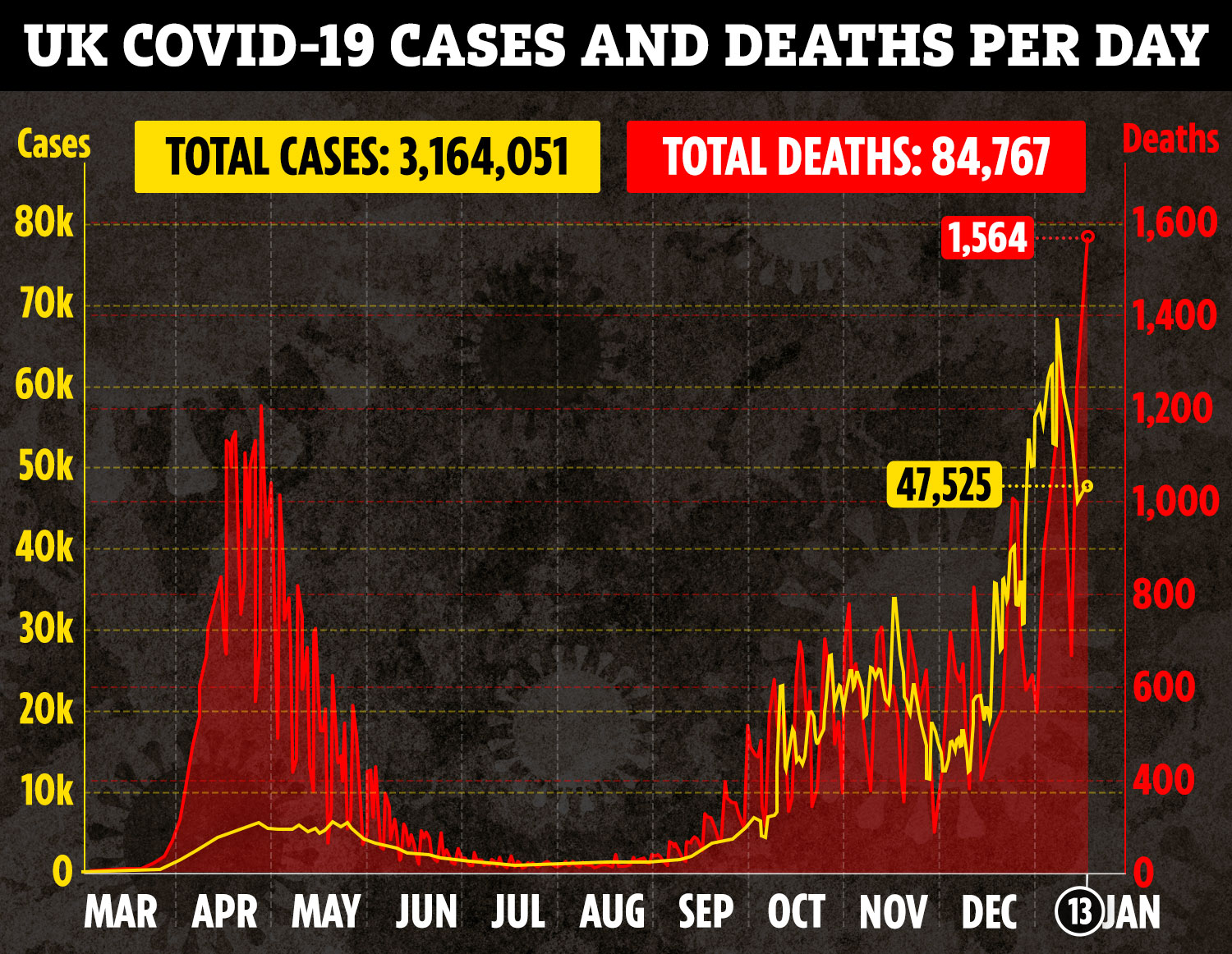