A "BEAUTIFUL" personal trainer mum killed herself after "not being able to cope" – and her heartbroken husband has paid an emotional tribute to her. 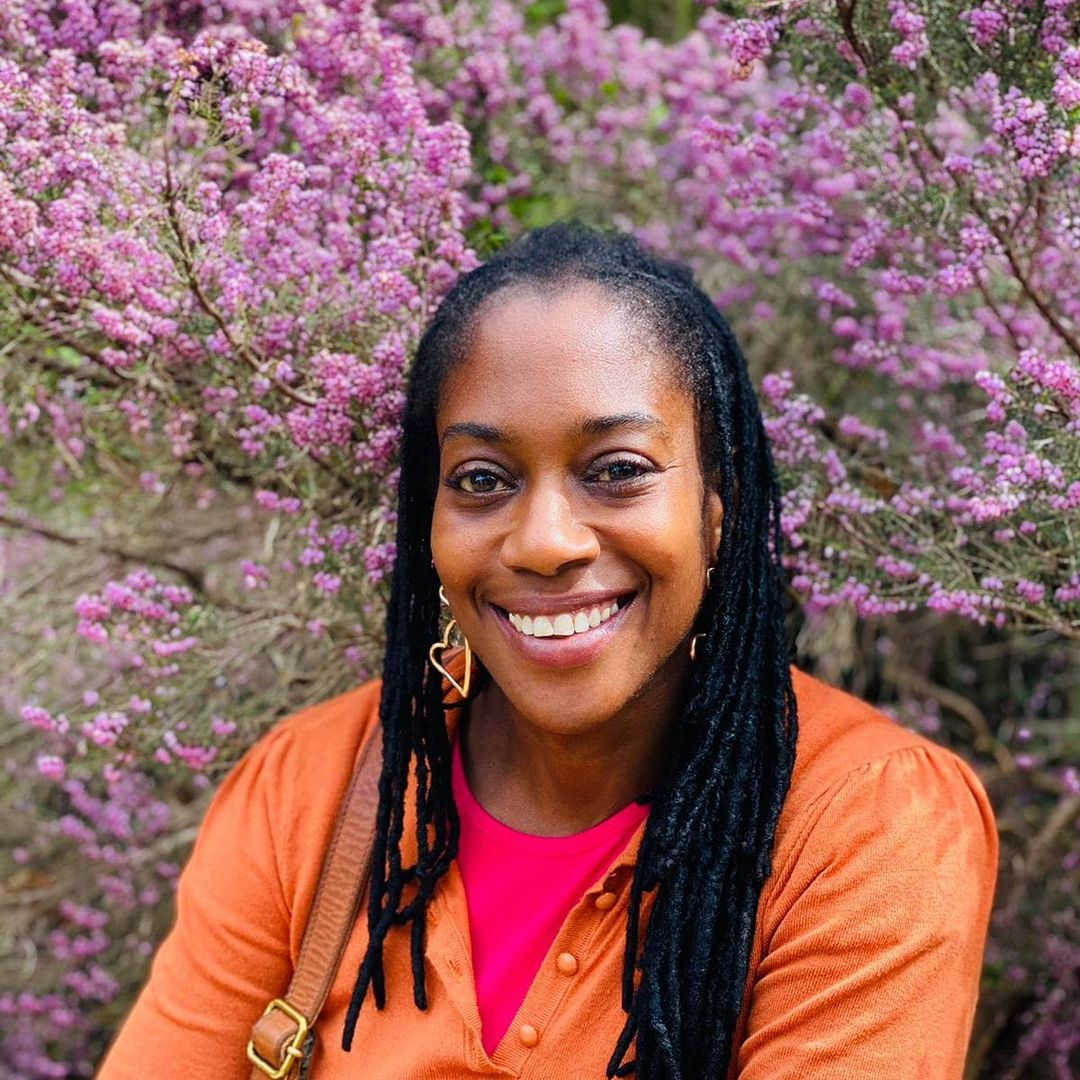 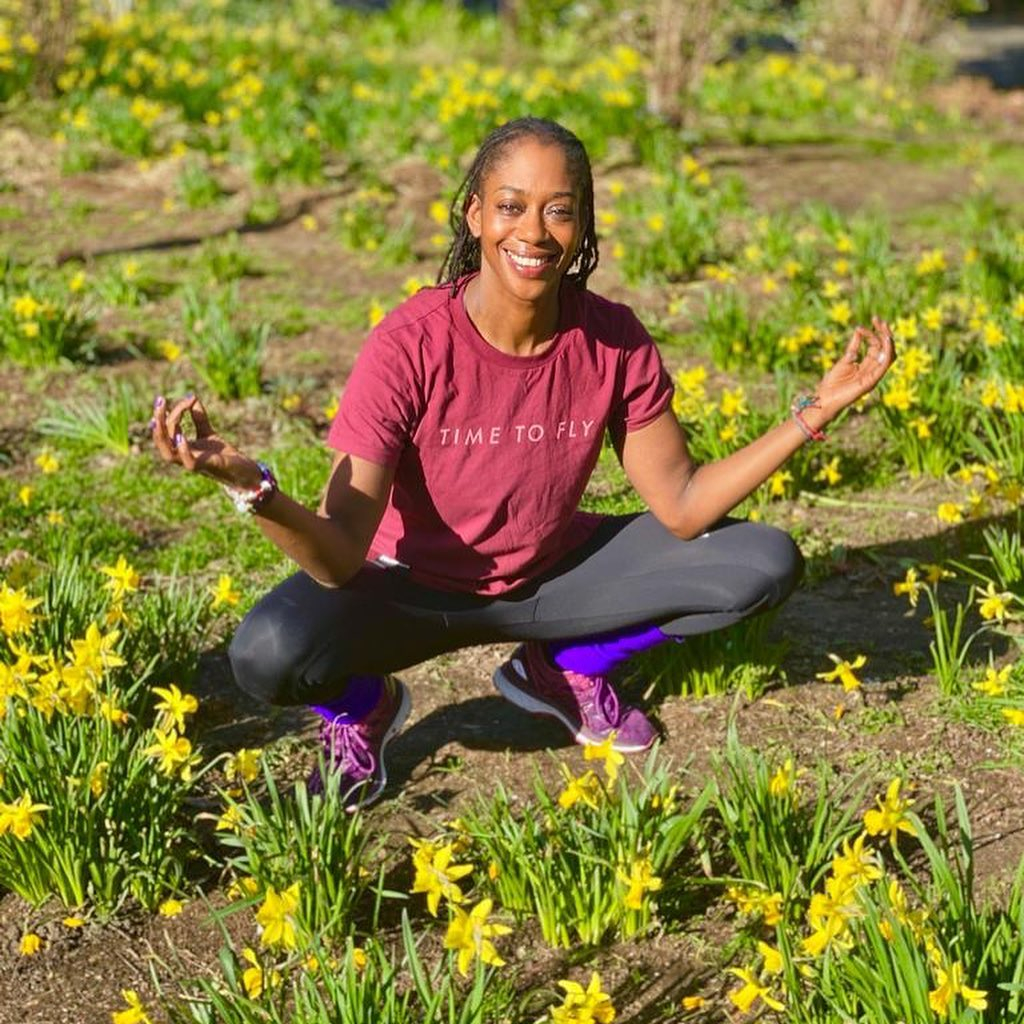 Michelle, who lived in Battersea, South London, took her own life on August 28.

Roger paid tribute to his partner, describing her as a "really well-loved person".

"But from being the fittest mum ever to not being able to cope at all – it all just got too much, she held it all inside."

He added that he and the kids he shared with Michelle "still feel as if she's going to come home soon".

Other gutted friends and loved ones left messages online paying tribute to her.

Her local postman wrote: "Sending all our love at this sad time. Michelle will be sorely missed."

Another posted: "There are no words to do justice to how amazing Michelle was and how much she will be missed."

Michelle worked for the Metropolitan Police as a police dispatcher for 20 years before becoming a personal trainer.

She started a business called Fit SW11, a fitness club for women and children held in Battersea Park.

Mayor of London Sadiq Khan praised her efforts, calling her the "Ambassador of Fitness".

She had signed a deal with Decathlon and appeared on radio and Channel 4 to promote her work in the community.

A fundraiser has been launched by Michelle's friend Becks Balson to raise money for her kids' future.

It has already raised thousands of pounds.

If you are affected by any of the issues raised in this article, you can call The Samaritans for free any time, even on a mobile without credit, on 116123.

It's the biggest killer of people under the age of 35, more deadly than cancer and car crashes. And men are three times more likely to take their own life than women.

Yet, it's rarely spoken of, a taboo that threatens to continue its deadly rampage unless we all stop and take notice, now.

That is why The Sun has launched the You're Not Alone campaign. To remind anyone facing a tough time, grappling with mental illness or feeling like there's nowhere left to turn, that there is hope.

Let's all vow to ask for help when we need it, and listen out for others. You're Not Alone.