A LITTLE girl is the lone survivor after a place crashed on Beaver Island, leaving four people dead.

The pilot and three passengers—reported as realtor, Mike Perdue and Kate Lease and Adam Kendal who were new to the island—have all passed away as a result of the crash. 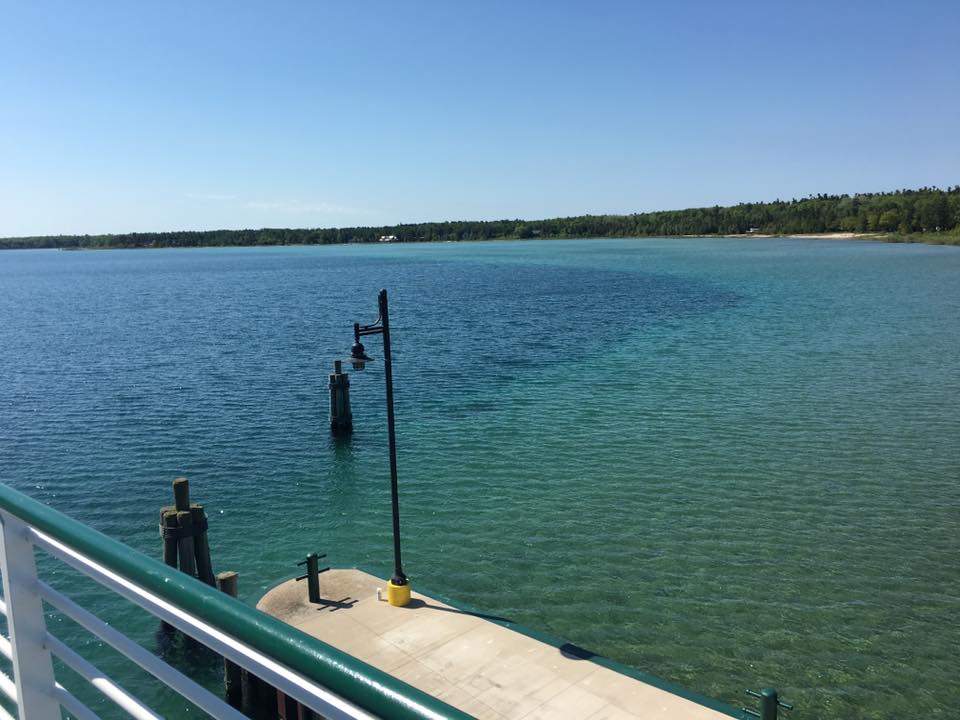 US Coast Guard officials confirmed the crash of a single-engine commuter plane. They were able to see the debris of the crash on the island with local emergency medical teams responding to the scene.

Two people were airlifted to the hospital with only the little girl surviving.

According to historical data, this is the first crash of Island Airways.

In February 2001, another crash took the lives of a pilot and one passenger. A mother and her three children survived and waited 15 hours for rescue. 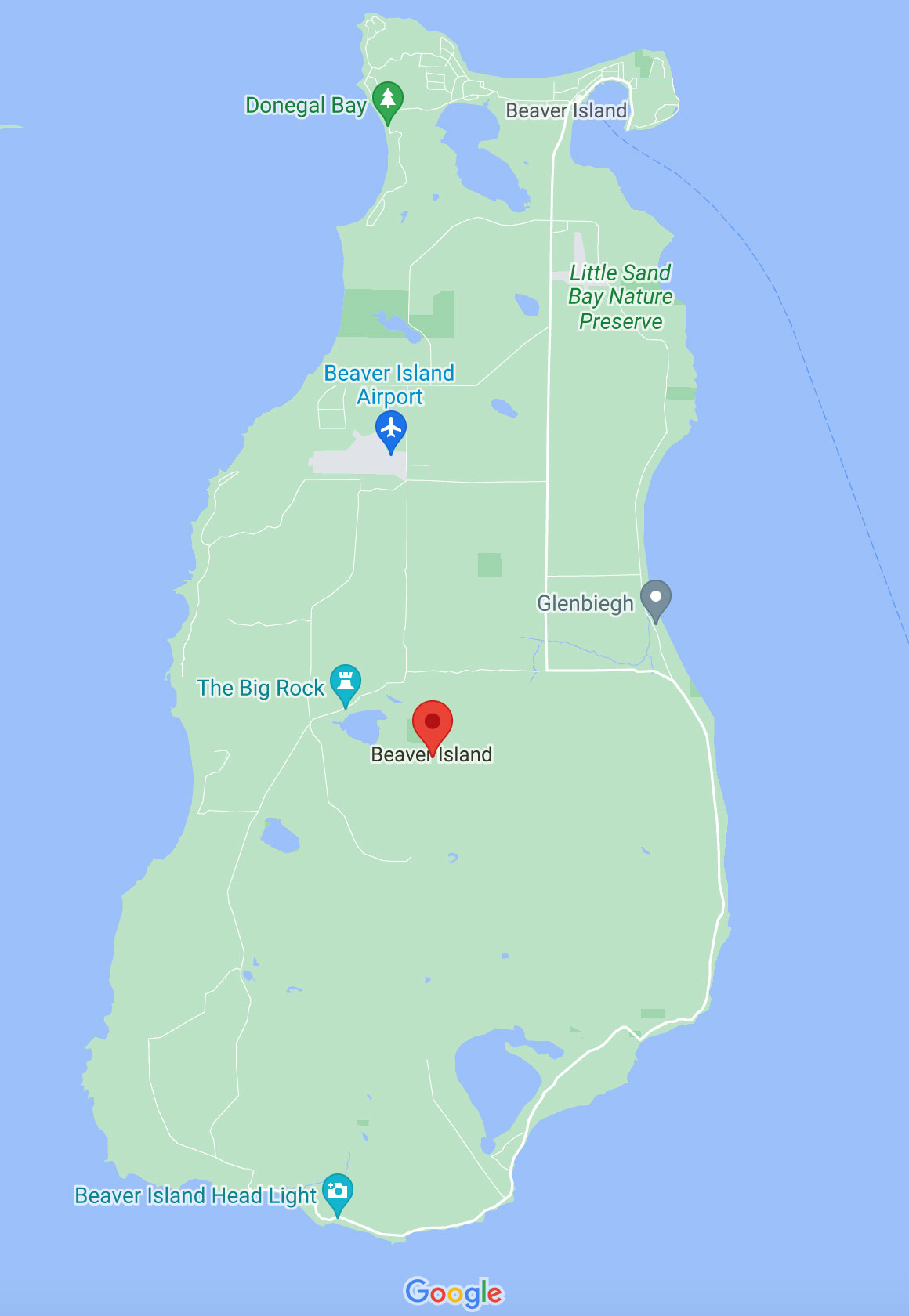