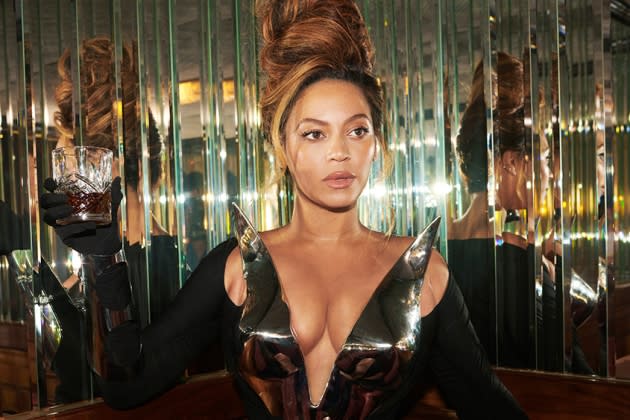 Beyoncé’s seventh studio album “Renaissance” debuted July 29 to universal acclaim, but one lyric in the song “Heated” left many listeners outraged on social media. The song includes the word “spaz” during a verse in which Beyonce sings: “Spazzin’ on that ass, spazz on that ass.” In the medical field, “spastic” refers to a disability that makes it difficult for people to control their muscles, especially in their arms and legs. The singer’s team confirmed to Variety that the lyric will be removed.

“The word, not used intentionally in a harmful way, will be replaced,” a statement from Beyoncé’s team reads.

The lyric was criticized as ableist and offensive on social media, and it even inspired an essay published on The Guardian in which writer Hannah Diviney wrote, “Beyoncé’s commitment to storytelling musically and visually is unparalleled, as is her power to have the world paying attention to the narratives, struggles and nuanced lived experience of being a Black woman… But that doesn’t excuse her use of ableist language.”

“Let’s make one thing clear: I never want to promote derogatory language,” Lizzo wrote on social media while announcing the lyric change. The singer added that she was “proud” to have taken the steps to “listen and take action.”

Outrage over the offensive lyric is far from the only controversy Beyoncé has had to deal with regarding the “Renaissance” release. The album leaked online two days before its official release date, and then singer Kelis repeatedly slammed Beyoncé for sampling her 2003 song “Milkshake” without informing her. “It’s not a collab it’s theft,” Kelis said. The singer is not a credited songwriter on “Milkshake,” so it’s unlikely that Beyoncé’s team was contractually required to inform Kelis of the sample.

“Renaissance” is now streaming and available for purchase.