ANCHORAGE, Alaska (Reuters) The Biden administration announced on Monday that it will reverse a Trump-era policy that opened up vast swathes of Arctic Alaska land to new oil development.

The U.S. Department of the Interior said it will scrap the Trump administration's decision that authorized expanded leasing and development in the National Petroleum Reserve in Alaska, or NPR-A. Even though Trump took several steps to try to boost oil-and-gas development in Alaska, production in the state fell to a 43-year low in 2020, as drillers focus their attention in Texas and other lower 48 states.

Official notice of the change will come in a notice to be filed on Monday in federal court in Alaska, the Bureau of Land Management (BLM), a division of Department of the Interior, said in a statement. 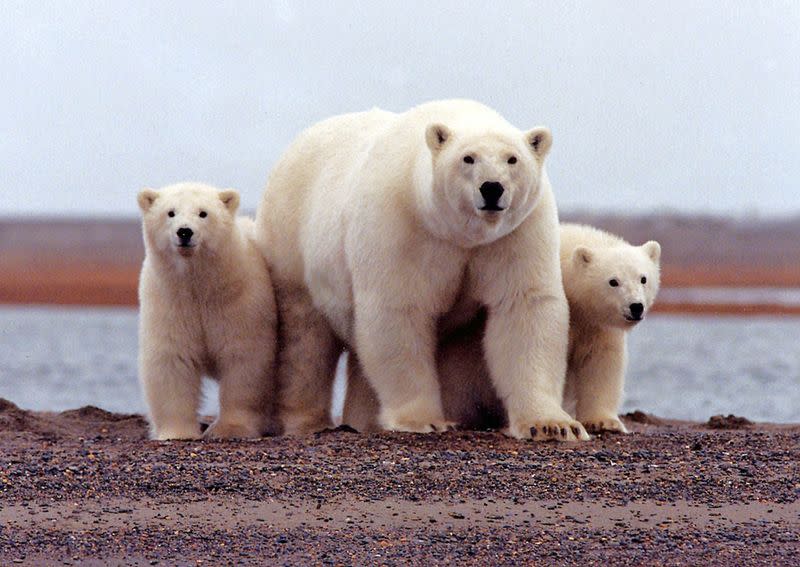 "This decision reflects the Biden-Harris administration's priority of reviewing existing oil and gas programs to ensure balance on America's public lands and waters to benefit current and future generations," it said.

The Trump administration in its waning days approved a plan to allow oil leasing and development in more than 80% percent of the 23-million-acre (9.3-million-hectare) reserve. That replaced a 2013 Obama administration plan issued that protected about half of the reserve.

One of the most controversial elements of the Trump administration's Cplan was the approval of future oil development in Teshekpuk Lake, the largest lake on the North Slope and the site of important habitat for migratory birds, caribou and other Arctic wildlife.

Plans and policies dating back to the Reagan administration had kept Teshekpuk Lake off-limits to development. The Obama-era plan expanded protections in the wetlands near the lake.

Located on the western side of the North Slope, the NPR-A has been the site of important new oil discoveries and developments. None of those projects will be affected by the decision to revert to the Obama-era management plans; all the existing projects are on leases sold in past years.

No lease sales had been conducted under the Trump administration's plan, as the last NPR-A lease sale held by the BLM was in 2019.

The state last year produced 448,000 barrels of oil day, according to the U.S. Energy Department; production in the state peaked in 1988 at more than 2 million barrels per day.