President-elect Joe Biden is eyeing a bipartisan list of 30 members of Congress who are known for working across the aisle for key administration posts, The Post has learned.

The Biden transition team is looking at 20 lawmakers serving in the House of Representatives and 10 in the Senate who received the US Chamber of Commerce’s Jefferson-Hamilton 2020 award for bipartisanship.

Half the awardees are Republicans and half are Democrats.

“This is what President-elect Biden talked about in his victory speech,” said a source close to the transition. “This is the bi-partisanship that he is going to be trying.”

“A way of showing bipartisanship is who you hire.”

Biden vowed to be the president of all Americans in his victory speech.

Biden, 77, served four decades as the senator from Delaware before being tapped as Barack Obama’s vice president, He has deep ties to the institution. 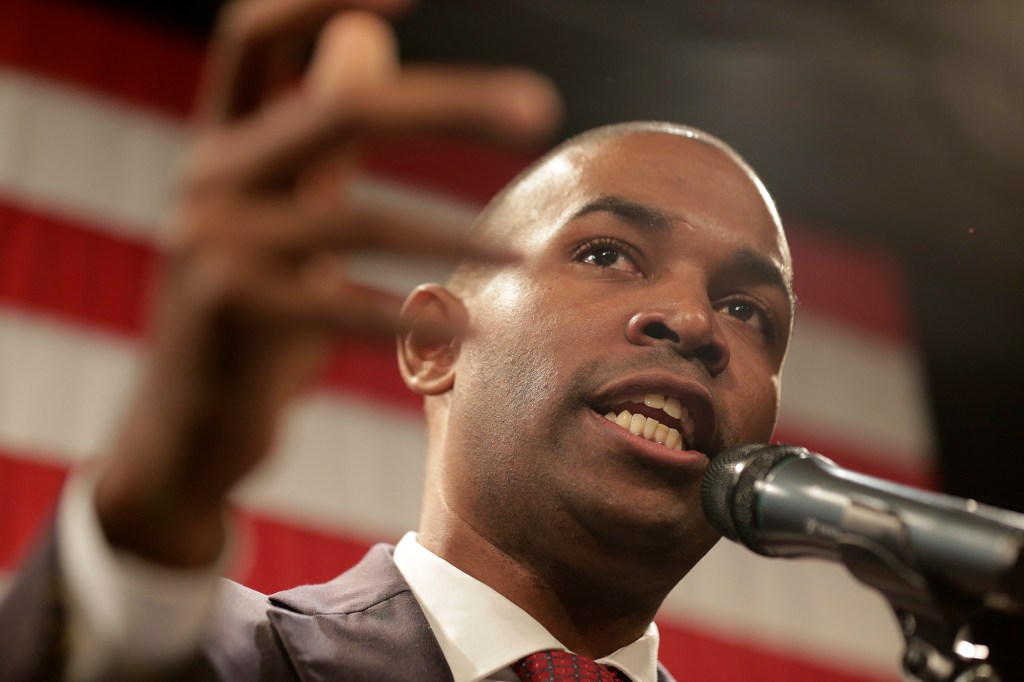 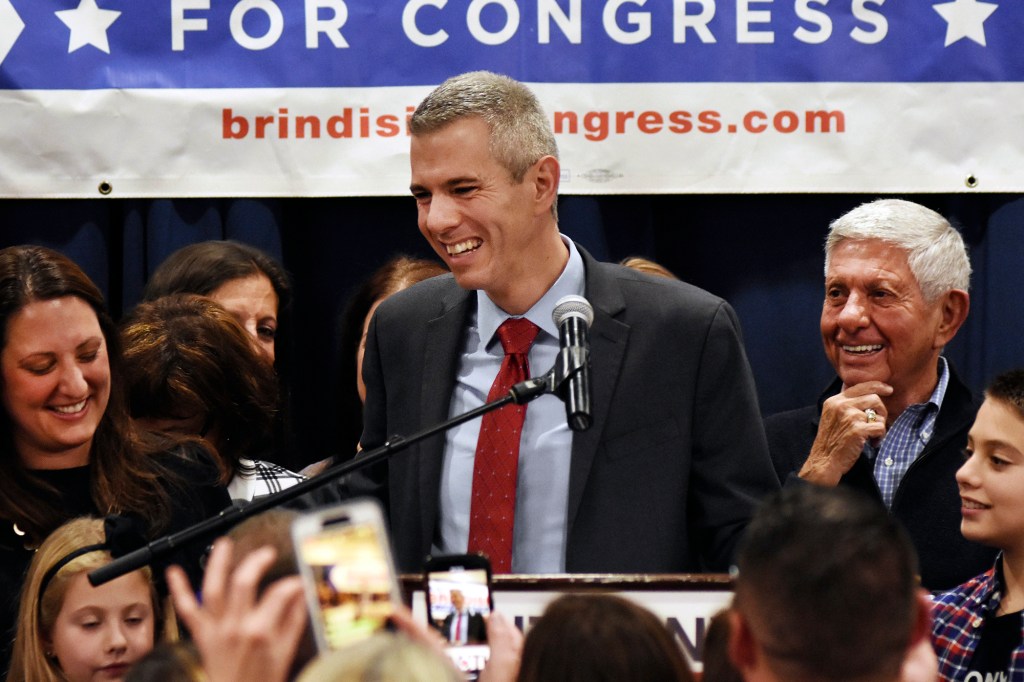