HITTING headlines is a daily occurrence for Joe Biden but today he has gone viral for something completely different: his outfit choice.

The President has sparked a social media frenzy after boldly modeling a tan suit during his jobs report announcement – years after Barack Obama was sensationally slammed and mocked for rocking one. 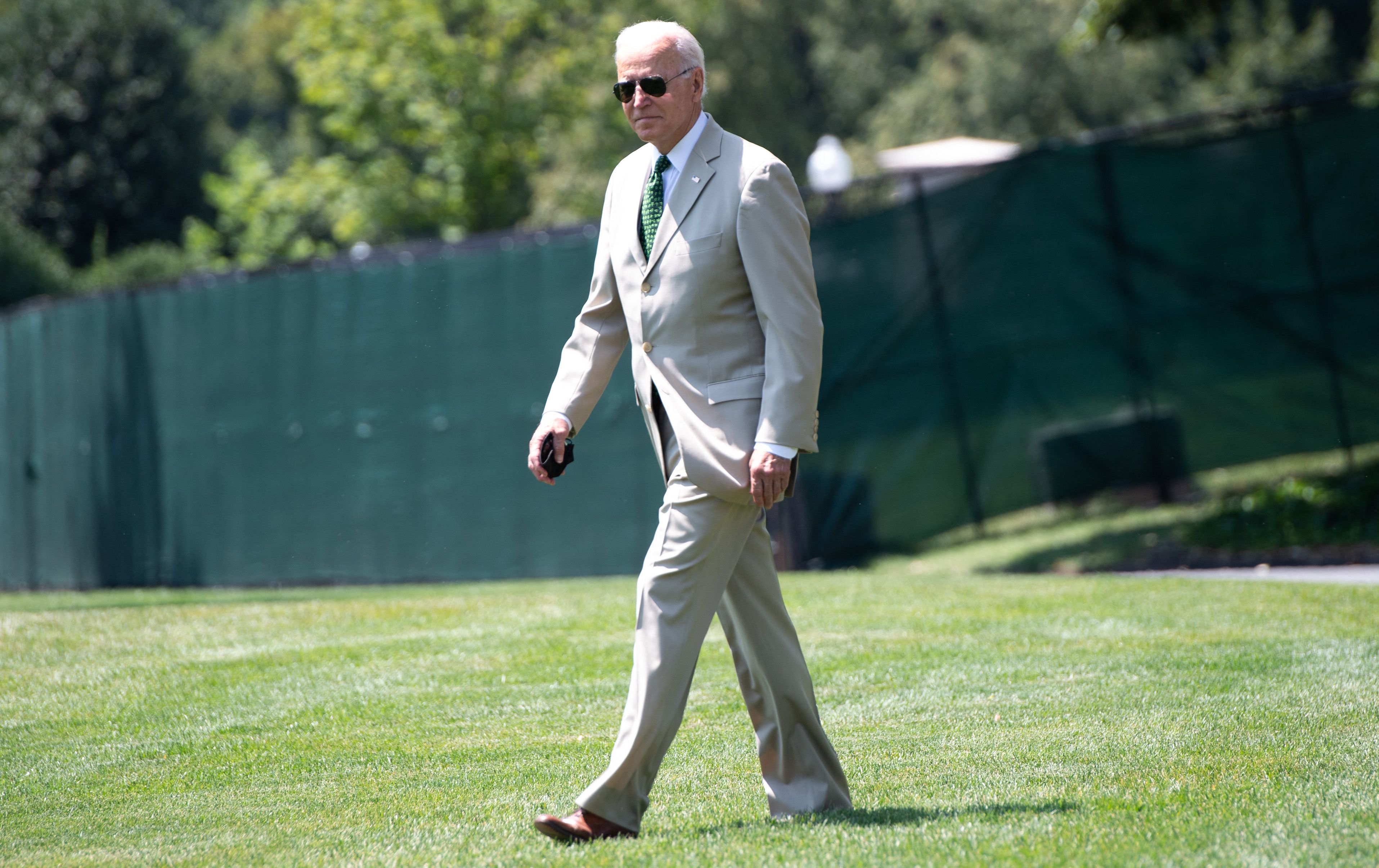 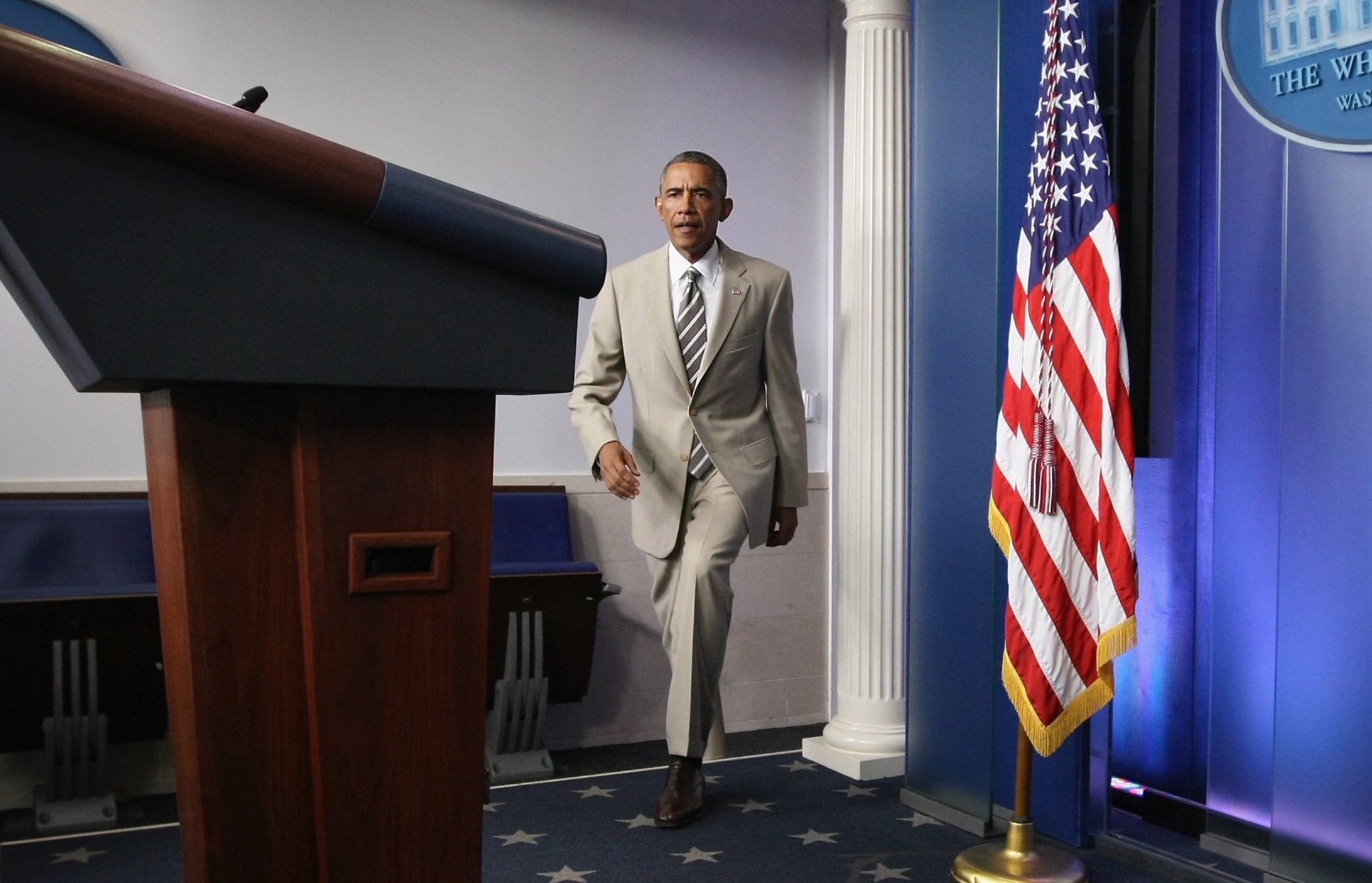 Biden raised eyebrows as he strolled out in the tan suit today during Obama's birthday week – with swarms of social media users claiming the 78-year-old was "trolling" Fox News.

In 2014, then-President Obama caused widespread controversy when he stepped out in a tan suit for a live press conference about how the US military planned to respond to the ISIS situation in Syria.

Many on Fox News criticized Obama for his outfit choice, branding it too casual for a conference on such a serious matter – while commentator Lou Dobbs went so far as to call it “un-presidential”.

Rep. Peter T. King fumed that the suit pointed to a “lack of seriousness” while countless pundits and fashion critics also weighed into the so-called scandal.

Despite the seemingly endless wave of backlash Obama was hit with in the aftermath of the press conference, a defiant Biden today decided to don a tan suit – completing the look with a spotted green tie.

"The subjects are serious – the economy, vaccinations, jobs – but it’s hard to focus, since I was so distracted by his TAN SUIT."

Many believe Biden was paying homage to Obama by sporting the outfit, while others suggested the President was taking a swipe at Fox News for past remarks.

"So, Biden wore a tan suit to deliver the good news of the jobs report like the A+ troller that he is," one person wrote on Twitter.

Another added: "How much time before Republicans explode over President Biden's tan suit?"

While a third wrote: "There no way Joe Biden put on a tan suit today without knowing that he would be re-enacting the greatest scandal of Obama’s presidency."

Obama celebrated his 60th birthday on Wednesday after pulling the plug on his star-studded bash last minute.

The party was due to be held on Saturday at Martha's Vineyard but plans have been dramatically reduced after the former president was heavily criticized.

In a statement, spokeswoman Hannah Hankins said: “Due to the new spread of the Delta variant over the past week, the President and Mrs. Obama have decided to significantly scale back the event to include only family and close friends.

“He’s appreciative of others sending their birthday wishes from afar and looks forward to seeing people soon.” 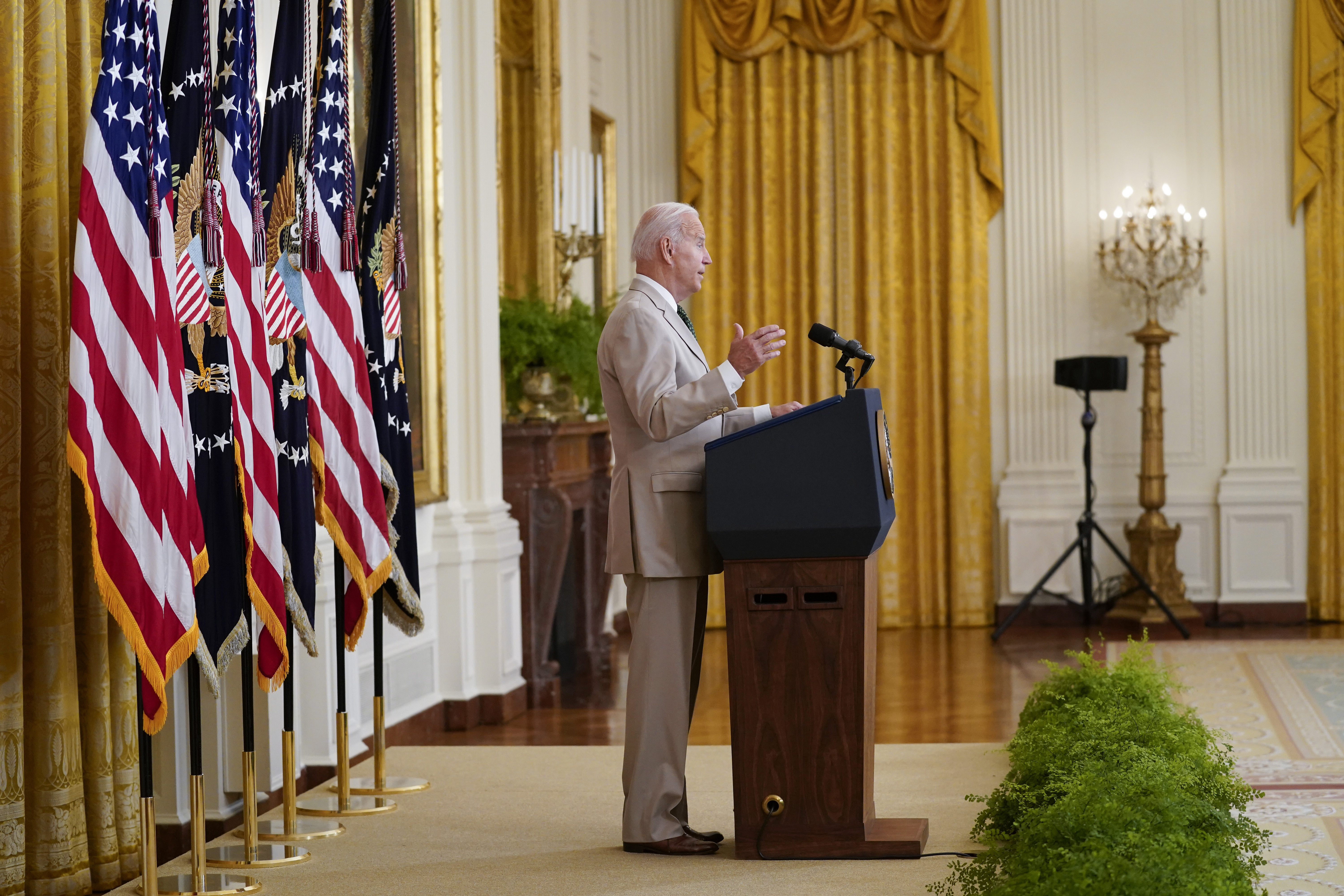 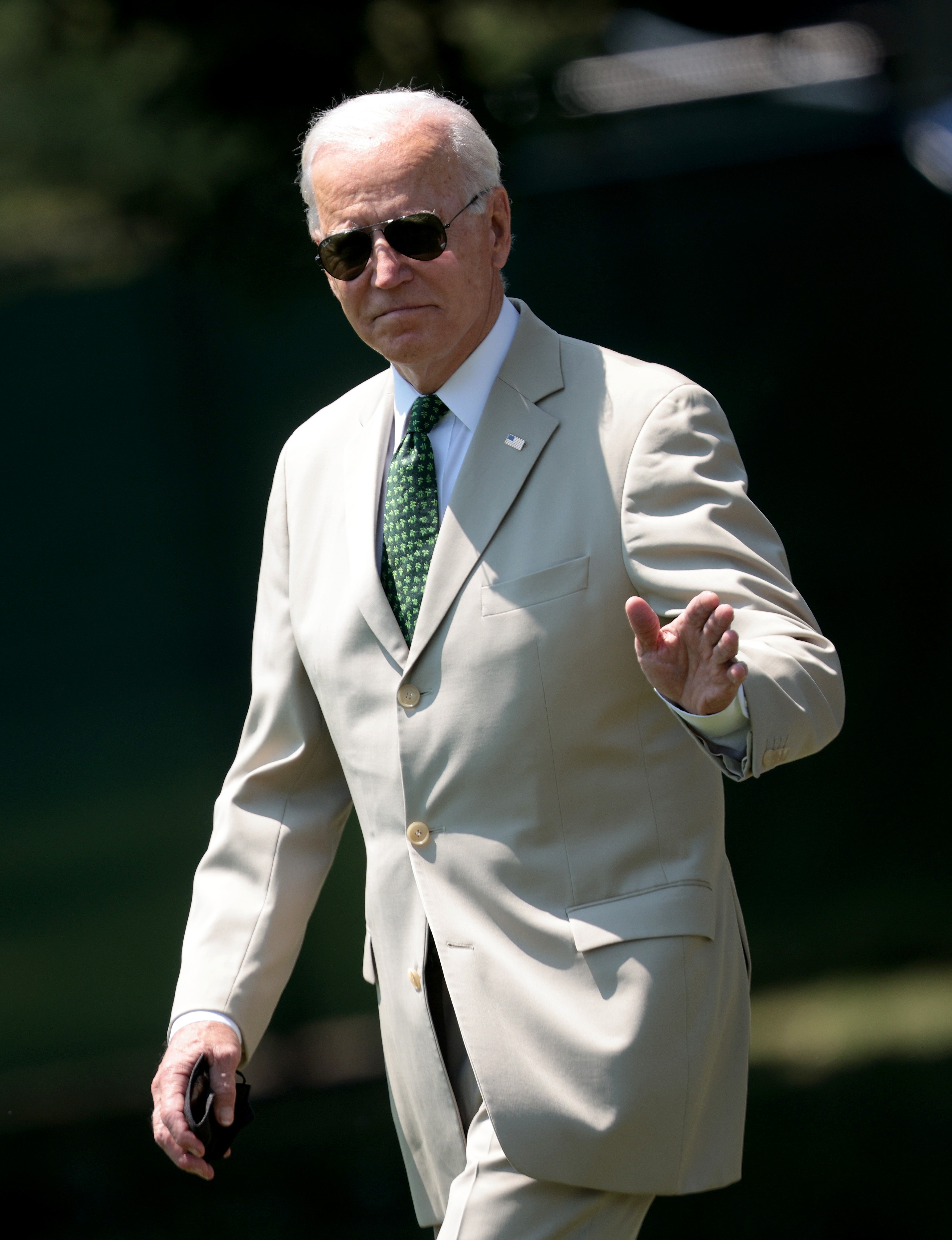