A shop manager falsely accused colleagues of making racist claims that Meghan Markle shouldn’t have married Prince Harry because the Royal Family should be ‘pure’, a tribunal heard.

Charles Iseki made a string of unfounded allegations against his co-workers during a tribunal where he was suing his employer for wrongful termination.

Mr Iseki, manager of a McColl’s convenience store, was described as ‘rude’ and ‘aggressive’ by employees who complained about his constant accusations and threatening behaviour.

He even once hung up on a social worker, who was trying to explain why one of his female employees needed time off to go to Great Ormond Street Hospital as her child needed life-saving surgery.

Mr Iseki, a black Nigerian, took McColl’s to an employment tribunal, alleging a string of race discrimination claims, but most were dismissed after a judge ruled he ‘treated his staff very badly’. 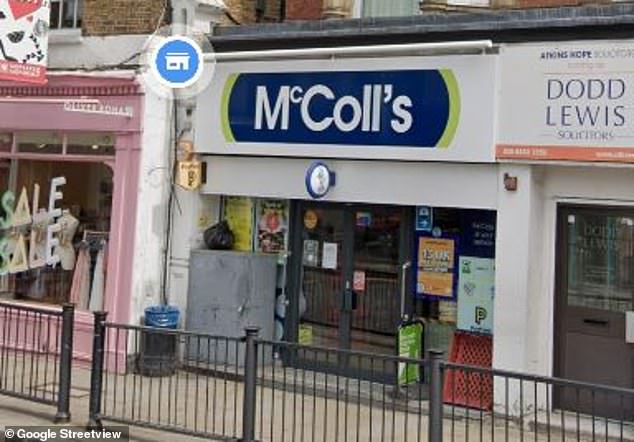 However, he is in line to receive compensation as he won one of his claims of race harassment against two colleagues, relating to one offensive comment.

The East London tribunal, held in Croydon, heard Mr Iseki was the manager of the McColl’s convenience store in Blackheath, London.

He claimed shop assistant Christopher Richardson was ‘racist from the outset’ and claimed he heard him tell other members of staff that ‘he hates black people’ on a regular basis.

Mr Iseki told the tribunal that multiple members of staff had complained about Mr Richardson being racist, but the tribunal found there was no evidence of this.

He claimed to have had a meeting with Mr Richardson to specifically talk about racism, but the tribunal also saw no evidence of this.

Mr Iseki said he later told area manager James Coomber about Mr Richardson’s alleged comment, and that Mr Coomber ‘expressed his agreement with the sentiment and said that the Royal family should be kept pure’.

The tribunal found Mr Richardson and Mr Coomber did not make any racist comments about the Royal Family. 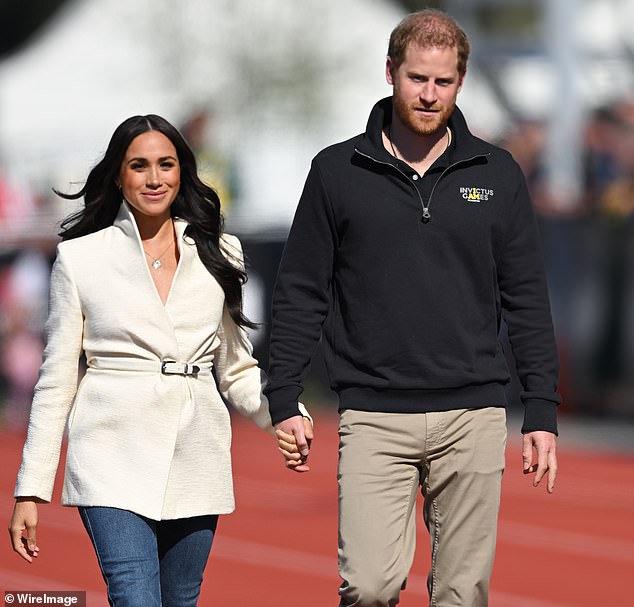 Employment Judge John Crosfil ruled: ‘We do not accept that any of the members of staff raised allegations that Christopher Richardson had used racist language at any point in 2018.

‘Furthermore we set out our conclusion that Christopher Richardson used no such language towards [Mr Iseki] at this time. We have concluded that these events simply did not happen.’

A social worker then complained about Mr Iseki after she failed to convince him his female staff member needed time off as her son was having a life-saving operation.

The boy was in end-stage renal failure and his mother needed to attend urgently for the operation, but Mr Iseki was ‘extremely rude’ and would not discuss it.

The tribunal panel said: ‘We would consider that any reasonable employer would have taken these allegations extremely seriously.

‘The allegations made by the Great Ormond Street social worker were by themselves of an extremely serious nature.

‘[When complaints against Mr Iseki are considered together] a pattern of conduct was evident that would tend to suggest that he was treating his staff very badly.’

In March 2019, Mr Richardson’s stepfather called Mr Iseki and made a suggestion he was unfit to manage the store and implied it was due to his race.

Mr Richardson repeated the views of his stepfather and Mr Coomber was told of the remark but took no action.

Mr Iseki won a claim of race harassment against Mr Richardson and Mr Coomber relating to the incident and will be awarded compensation at a later date.

His remaining claims of race discrimination were dismissed. No claims against McColl’s succeeded.

Mr Iseki was dismissed in July 2019 for inappropriate and threatening behaviour.