A BLACK restaurant employee blasted his co-workers at a popular eatery for allegedly printing a racial slur on an order receipt as a "joke".

Rakevion White, a sever at the Breakfast Club in Phoenix, Arizona, shared an Instagram photo of the October 22 ticket. 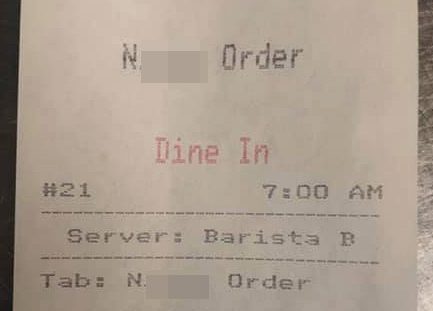 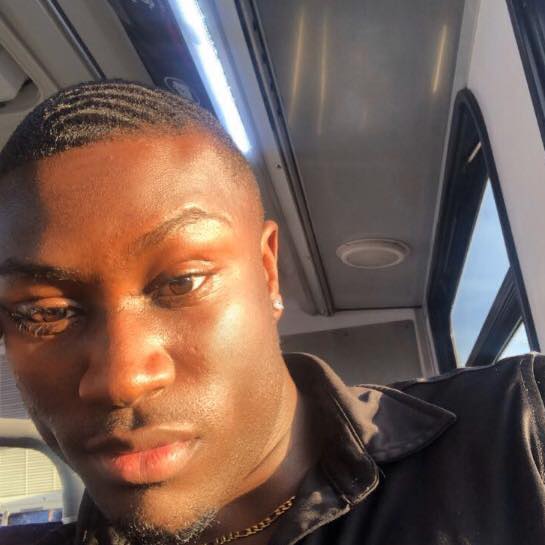 He noted that his hours – and other black employees – have been slashed since he complained about the ticket nearly four weeks ago.

"Apparently this was a hysterical joke about myself that everyone including management thought was ok because the two employees were 'only joking'," White wrote.

The 21-year-old claimed his employer allowed him to be "disrespected and humiliated" and that the offending workers have yet to face disciplinary action.

The server advised his followers to "be mindful" of the companies they patronize.

He mentioned the employee was disciplined, but that the restaurant ultimately decided not to fire them.

The decision was partly based on the worker's "five-year prior record of treating his fellow employees with respect", Shivers said.

Similar instances have taken place at multiple eateries throughout the country.

MOST READ IN US NEWS

A Mississippi restaurant employee was fired in June after handing a black customer a receipt calling her a "Black b****".

Employees at Eddie's Takeout, a Chinese restaurant in Washington, D.C., claimed they faced death threats after the n-word was printed on a black customer's bill. The food joint has since apologized. 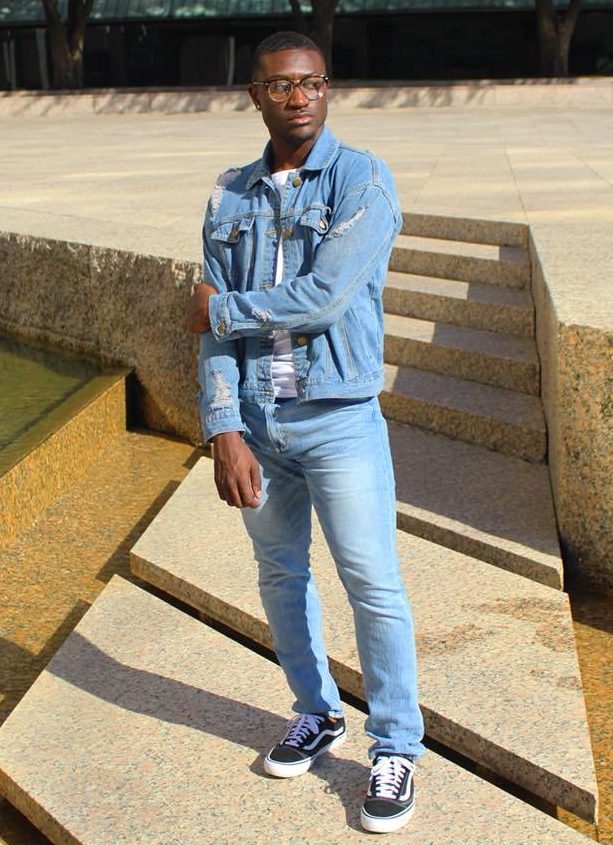 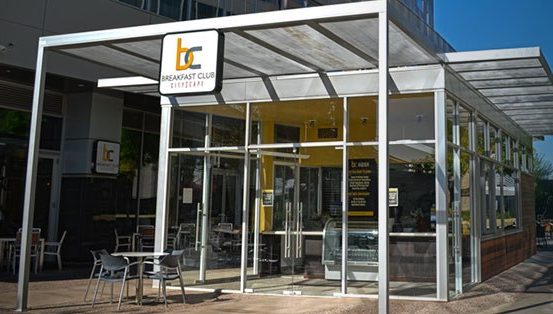 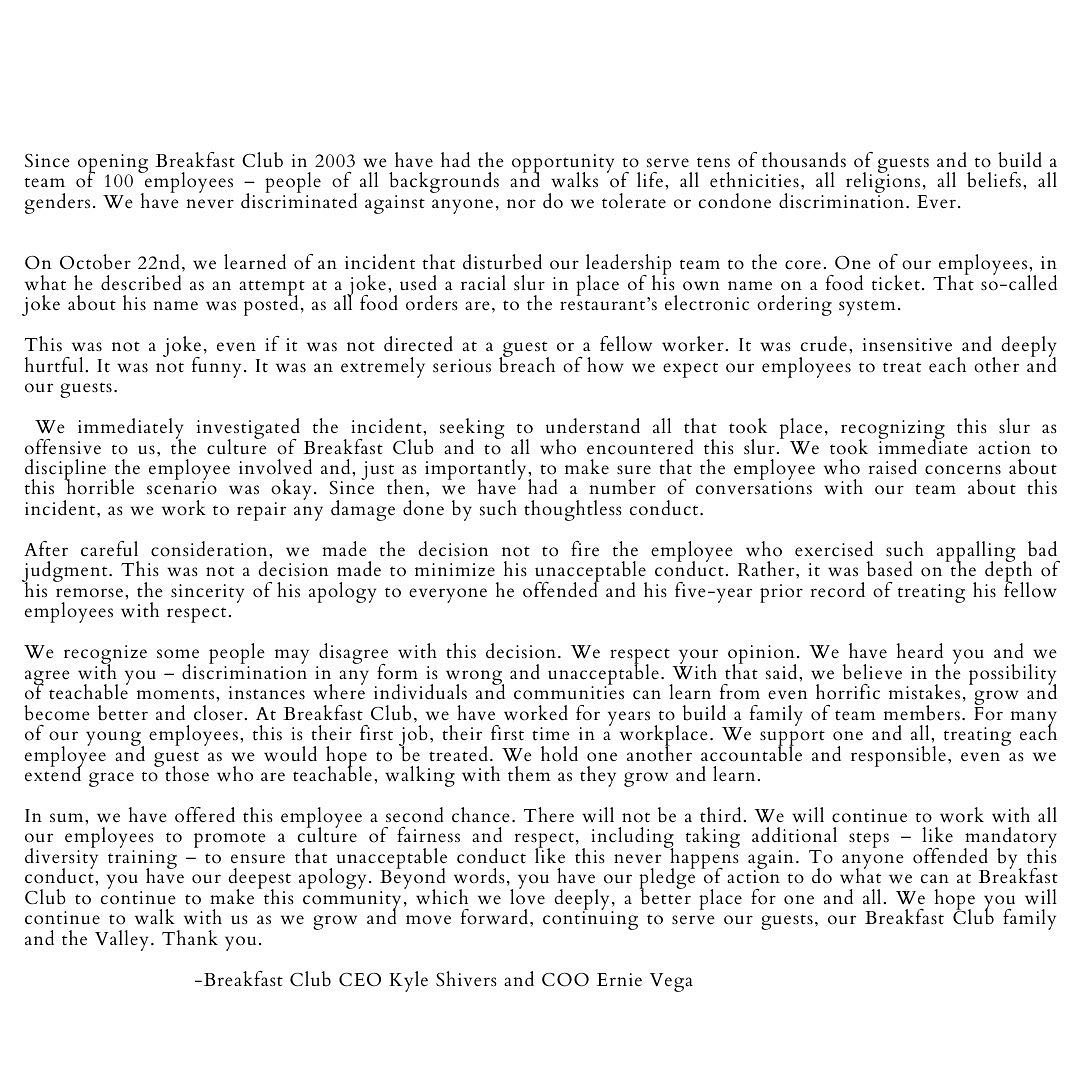