Malta has been left off the Government’s green list of countries Britons will be free to visit from May 17.

Transport Minister Grant Shapps says the Covid ban on people visiting the nations has been lifted owing to their low infection and high vaccination rates.

But a surprise omission from the list was Malta as it has already vaccinated more than half its population and is currently reporting around 20 new infections daily.

Instead, it is on the amber list despite only showing nine new cases in the last 24 hours. 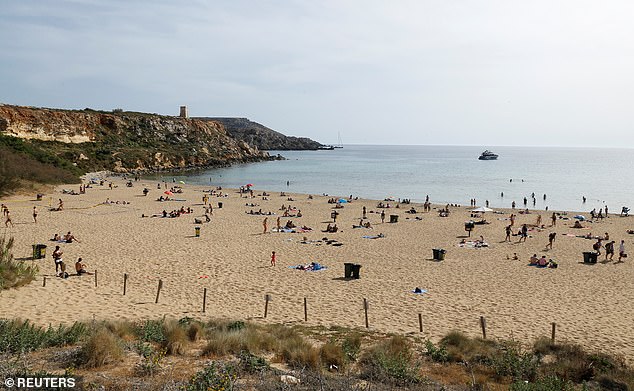 Earlier this week the holiday island’s tourism minister Clayton Bartolo said he had been confident Malta would be among the list of countries tourists could visit without quarantining on their return from May 17.

Mr Shapps also said that France, Spain and Greece, three top holiday destinations for Britons, were not yet ready to make the green list on the new traffic light system introduced. 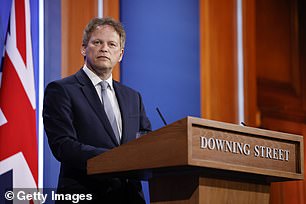 He said: ‘We want a summer in which, with the help of vaccines and testing, we can reunite family and friends, and travel to places we love.

‘We want to start looking outward again. Whilst Covid has isolated us, travel unites us.’

‘Travellers are, of course, also absolutely crucial to rebuilding our economy, bringing long-awaited relief to hard-hit airlines, airports, the tourism sector, which taxpayers have spent £7 billion in supporting.’

Holidaymakers to ‘green list’ countries will not have to quarantine on their return, but will still be required to take two tests, one within three days of flying back to the UK and another within 48 hours of arrival. This will apply to vaccinated as well as unvaccinated passengers. 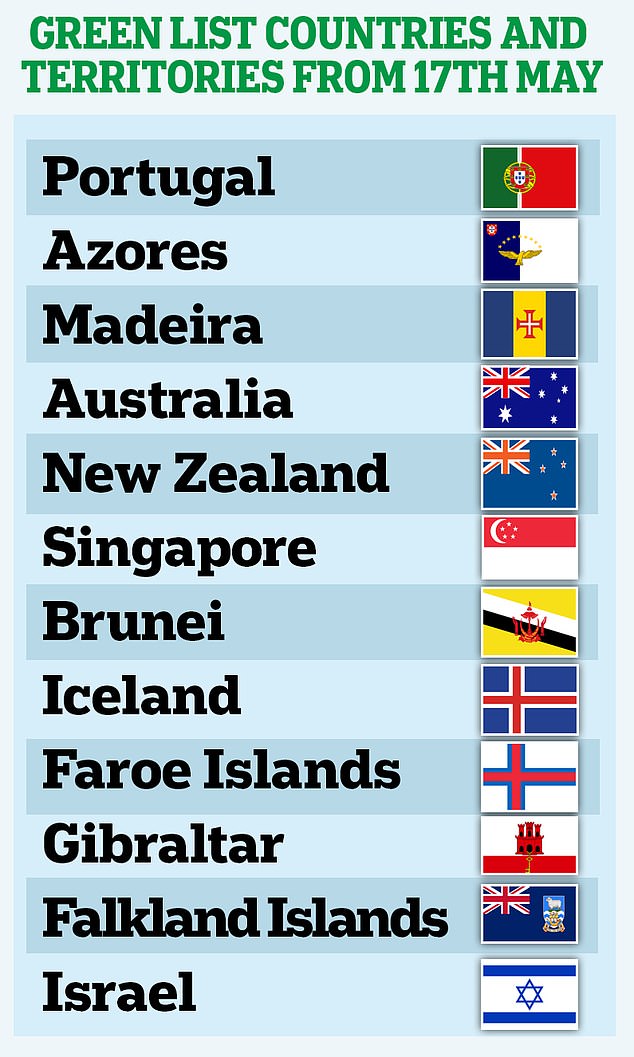 Mr Bartolo had earlier said of Malta’s chances: ‘We do have an indication where Malta will be on the list but I will await the press conference before commenting.’

The news was met with shock on social media with many people demanding it be added.

One person said: ‘I am more surprised that Malta didn’t make the green list. I thought all the experts thought that one was a certainty.’ 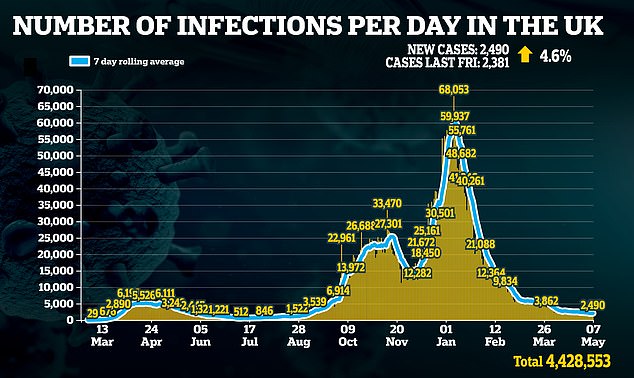 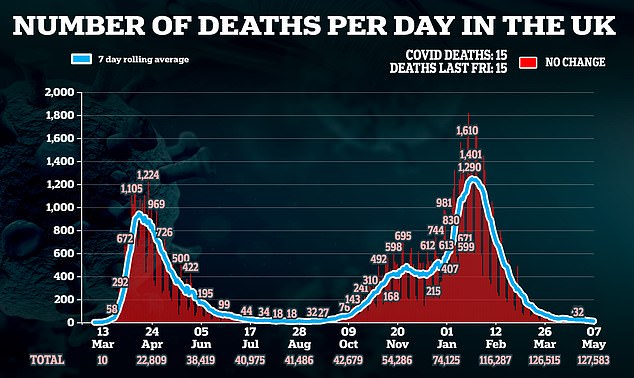 Another added: ‘I cannot understand why Malta left off the green list, we have more percentage of population vaccinated than UK and no Indian variant making Malta safer than the UK.

‘You’ve obliterated my son’s half term! He has stay in the UK again. Traveling isn’t just for holidays.’

Another said: ‘So Mr @grantshapps, why isn’t Malta on the #greenlist when it has one of the best #COVID19 vaccine records in Europe?’