Fox News Flash top headlines for May 29 are here. Check out what’s clicking on Foxnews.com

Investigators found a body Wednesday in the search for a missing 5-year-old Utah girl after her uncle, who is charged in her murder, provided a map to her remains, police said Wednesday.

The body turned up less than a block from her home, Logan Police Chief Gary Jensen said, adding that investigators were working to confirm the remains were Elizabeth "Lizzy" Shelley.

Hours earlier, Alex Whipple, 21, was charged in her death. He and revealed her location after prosecutors agreed not to seek the death penalty against him, Logan Police Chief Gary Jensen said.

Shelley was reported missing Saturday from her home in Logan, a city about 80 north of Salt Lake City. She was found under trees and brush.

"There are not words to express the sadness and heartbreak we feel today," a statement read by a victim's advocate on behalf of the girl's mother, Jessica Whipple, said. "This did not end the way we wanted to do but in the sadness we are comforted by the effort people put in to find Lizzy. We would never have expected this outpouring of love and support. It was beautiful." 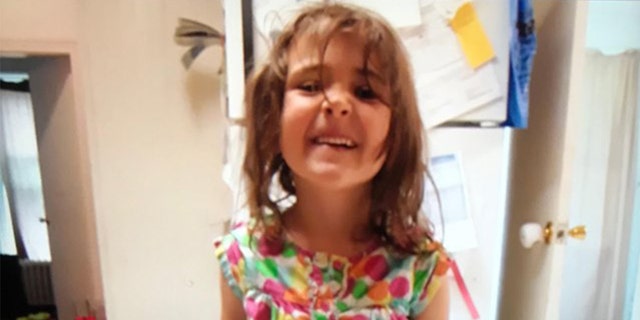 The body of Elizabeth "Lizzy" Shelley was found Wednesday after a 5-day search. Alex Whipple, 21, has been charged in her death.
(Logan City Police)

Jensen said the discovery at least would give "closure and helps us be able to now deal with the investigation and help the family through their grief."

Investigators said they connected Whipple to the murder from blood found on his sweatshirt, wristwatch and handprint on a PVC pipe.

A broken knife that was taken from the Shelley family's kitchen also was found and a teal skirt the girl was last seen wearing had been buried nearby, police added.

Whipple "knows he did something that's inexcusable," defense attorney Shannon Demler said. "He wanted at least the family to know … she had passed away so that they could get some kind of closure."

Demler led police to the body.

Prosecutors have charged Whipple with aggravated murder, child kidnapping, obstruction of justice and desecration of a human body, a charge related to steps taken to hide the remains.

Investigators began searching for the girl after her mother reported her bed empty and the front door open Saturday morning. Whipple, who slept on the couch after drinking at night with his sister and her boyfriend, also had been missing.

"I would never, ever in a million years have thought he was capable of harming such a cute little girl," said Bill Whipple, Alex Whipple's grandfather. "I knew he was a thief, but I never labeled him as a murderer." 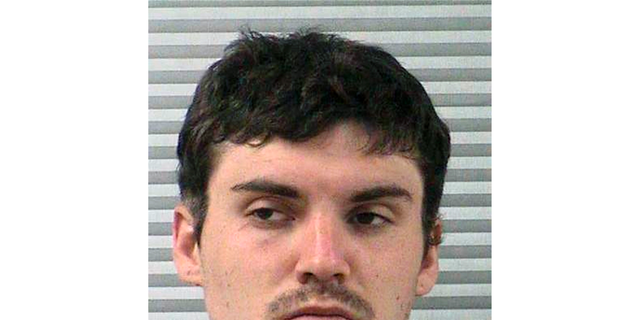 Officers scoured the area looking for the girl, combing through garbage, while dive teams searched various bodies of water.

The younger Whipple was found in a rural area about 10 miles from the family's home. He was combative and had a baseball bat and drug paraphernalia on him, police said. During questioning, he told police alcohol made him "black out" and initially denied having gone to his sister's house the night before his niece disappeared.

Police said they have not discovered a potential motive for the killing. 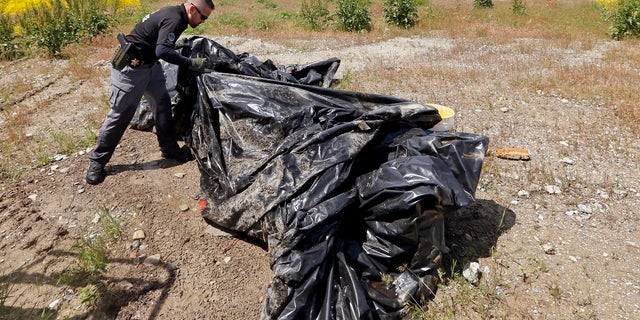 Searchers looking for signs of the girl on Tuesday. (AP Photo/Rick Bowmer)

“We don’t understand at this point where that might be," Jensen said.

Whipple has a criminal record for a 2016 assault, possession of a stolen car and drug-related arrests.

He is scheduled to appear in court Monday.