The 19-year-old reportedly plummeted from the balcony at around 3.20am on Punta Ballena in Magaluf.

According to police sources reported by local newspaper Diario de Mallorca, the teen, who’s name has not been revealed, “was drunk and under the effects of cocaine” when he fell. 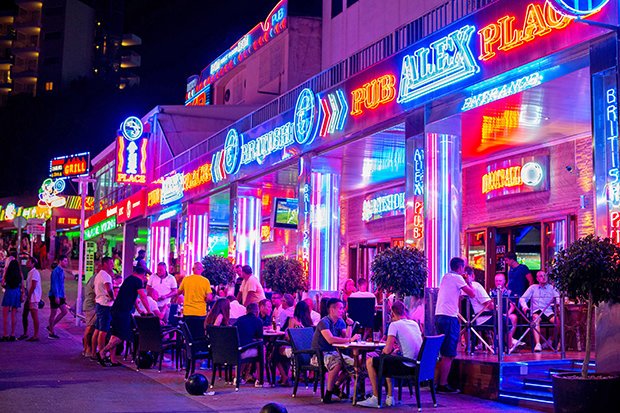 On 31st May, an 18-year-old Swedish tourist was seriously injured after falling from a height of 10ft in the resort.

Last season, six young people died after falling in Majorca and many were seriously injured.

Most of the falls were caused by the consumption of alcohol, and the majority happened in Calvia, where Magaluf is located.

As this is a common problem among tourists visiting the city, the city council of Calvia launched a campaign in the UK called Return Trip two months ago. 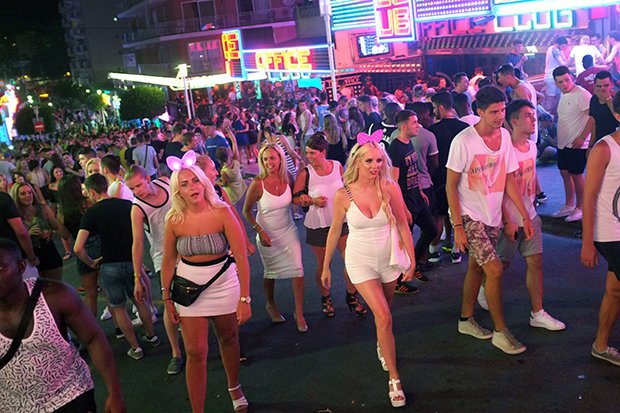 The campaign’s main target are people between 15 and 29 years old, especially from the UK and Ireland, in order to fight against drunk tourism.

The main message of Return Trip is understanding risks, knowing your limits and how mixing fun and alcohol could be dangerous.

The campaign is focused on social media and pamphlets are given out to people visiting the area.