BORIS and Carrie Johnson have been accused of breaking Covid rules last Christmas.

Downing Street was forced to admit that pal Nimco Ali, 38, spent the festive period with the couple in No10 as part of their “childcare bubble”. 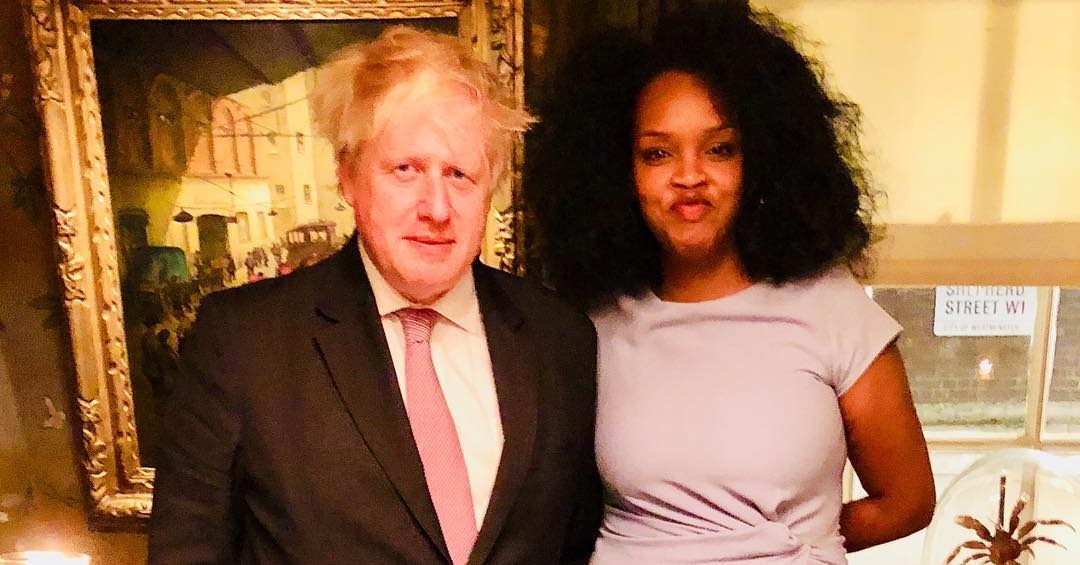 But ex-Lib Dem boss Tim Farron said: “Last Christmas, families across our country were forced to make enormous sacrifices to help stop the spread of this deadly disease.

“So it’s bitterly disappointing to discover yet again that those at the top of Government ignored lockdown restrictions and behaved like it was one rule for them and another for the rest of us.”

The PM's official spokesperson said yesterday: "The Prime Minister and Mrs Johnson have followed the coronavirus rules at all times.

"It is totally untrue to suggest otherwise."

"The rules very clearly say a person can continue to use a childcare bubble at Christmas itself, including in a Tier 4 area – the Prime Minister and Mrs Johnson adhered to those rules."

He denied that Carrie's mum, Josephine McAffee, was there over Christmas.

The PM had told everyone in Tier 4 at the time – which included London – to spend Christmas at home and not to see friends and family to stop the spread of Covid.

But Ms Ali, who is believed to be godmother to the couple's one-year-old son, Wilfred, said yesterday the story was "untrue". 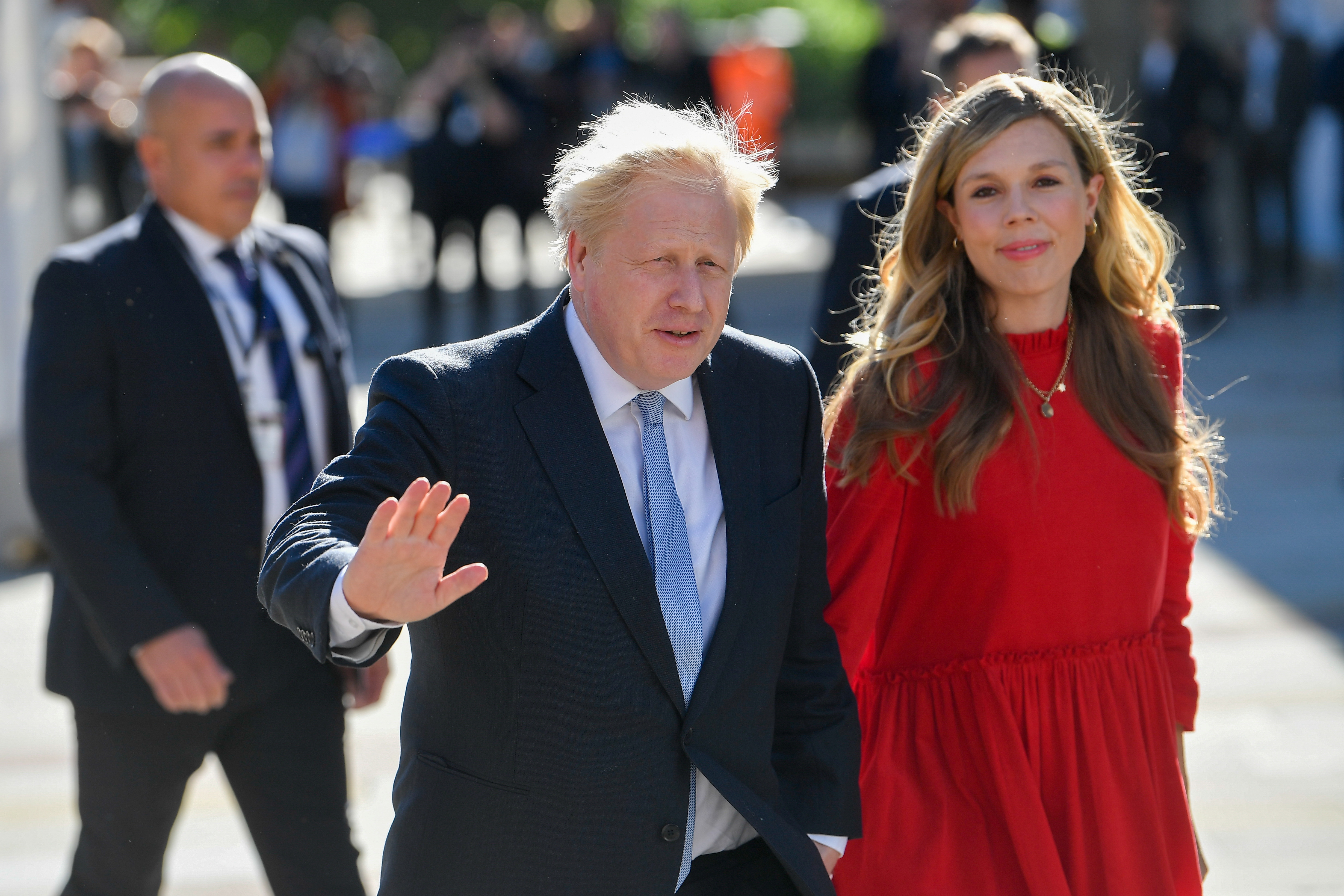