Fallen tennis idol Boris Becker has been transferred to a prison for foreigners – making it more likely he will be deported.

The three-time Wimbledon champion, 54, is now being held at Huntercombe Jail in Oxfordshire after being moved from Wandsworth in London.

The German player-turned-TV pundit was jailed for two and a half years last month for fraudulently concealing £2.5million after being declared bankrupt in 2017.

Huntercombe is a Category C prison which houses only foreign criminals who are typically due for deportation.

At Wandsworth – a higher security Category B jail – he had been held on a wing for ‘vulnerable prisoners’ including paedophiles and policemen likely to face attack.

The 170-year-old Victorian building was described in an inspection last year as a ‘crumbling, overcrowded, vermin-infested prison’ where inmates were ‘desperately bored’.

By contrast, Huntercombe, near Henley-on-Thames, was considered in its last inspection to be a ‘safe, decent and purposeful’ prison. 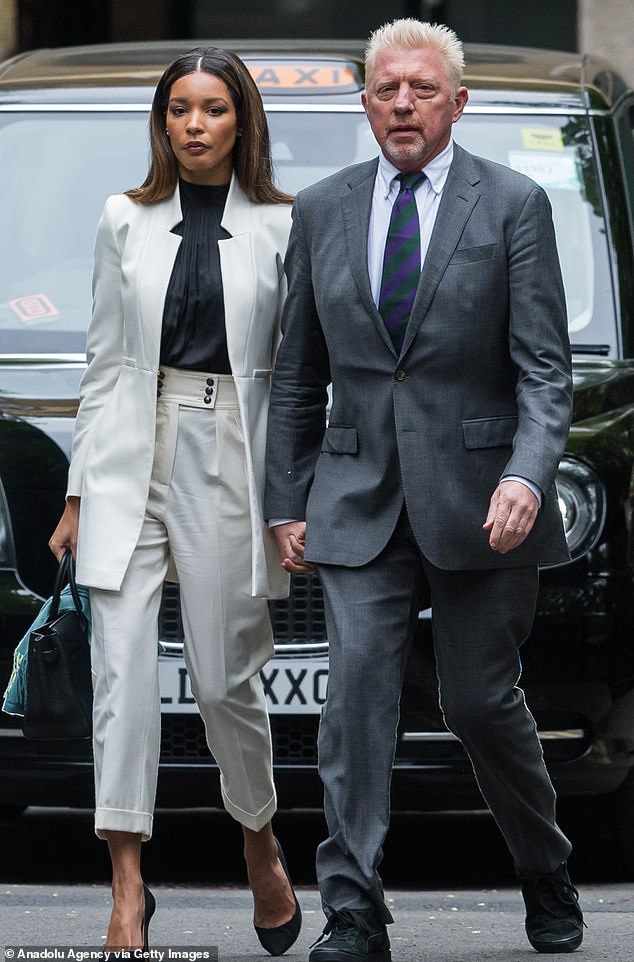 Three-time Wimbledon champion Boris Becker, 54, is now being held at Huntercombe Jail in Oxfordshire after being moved from Wandsworth in London 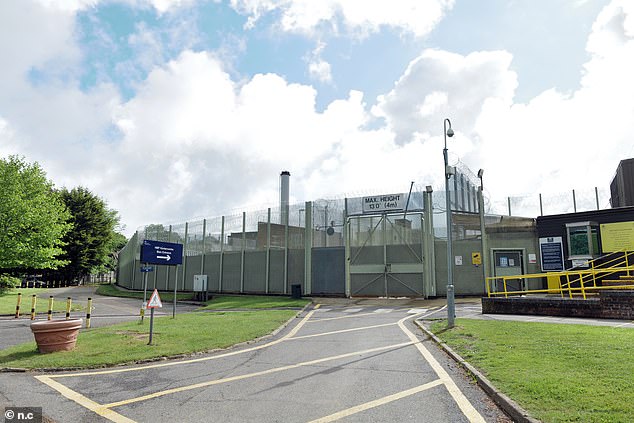 H.M.P Huntercombe (above) is a prison near Henley-on-Thames, Oxfordshire, for foreign national men – and where German tennis star Boris Becker will call home for the remainder of his sentence

Last year inmates were even treated to a ‘film-making and interview course’. The prison also has its own TV channel.

Becker could work out in the gym, and play basketball or football – but there is not believed to be a tennis court.

The prisoners’ drama group has been praised as ‘excellent’.

The jail’s inspection report said levels of violence and use of segregation were low and prisoners were generally treated ‘with respect’. Accommodation was ‘clean and properly maintained’, but some cells were overcrowded.

However, self-harm incidents were ‘high’ as inmates worried about impending deportation. A survey found 46 per cent of prisoners felt unsafe at some time in Huntercombe – ‘significantly worse’ than at similar prisons.

Around a quarter of the inmates were inside for violence or sex offences. The Home Office has indicated Becker fits the criteria to be sent back to Germany when he is released.

A Government source told the Daily Mail: ‘Boris Becker meets the criteria for automatic consideration for deportation and his case will be considered in the usual way.’

The star, whose main home is in London, had talked of obtaining a British passport but never did so.

Any foreigner jailed for a year or more is considered for removal if it is deemed ‘conducive to the public good’.

Becker’s German lawyer Christian-Oliver Moser confirmed the transfer yesterday. He added: ‘It is a Category C prison, which means it has a low security level.’

The jail holds foreign criminals serving sentences of between three and 30 months. 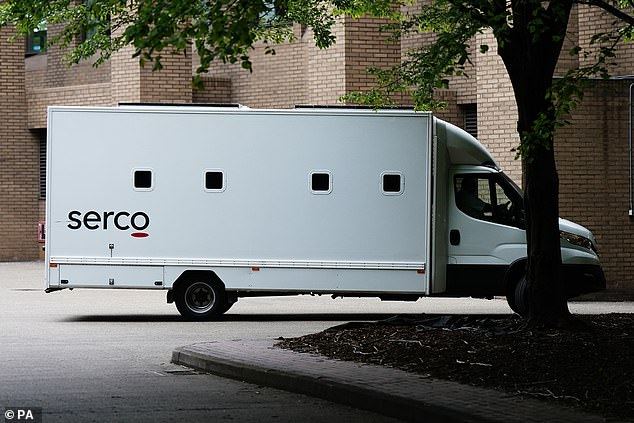 Upon arrival at Huntercome, Becker will have had a ‘rub-down search’ and been offered a phone call – meaning he could have contacted his elderly mother.

Huntercombe was originally built as a Second World War internment camp and was used as a borstal until 1983.

In 2012, it became one of two prisons designed to hold solely Category C foreign prisoners.