BORIS Johnson yesterday gave his fullest sleaze apology, confessing: “On a clear road I crashed the car into a ditch.”

His admission over his bid to save the parliamentary career of pal Owen Paterson came in front of Tory MPs on the powerful 1922 Committee. 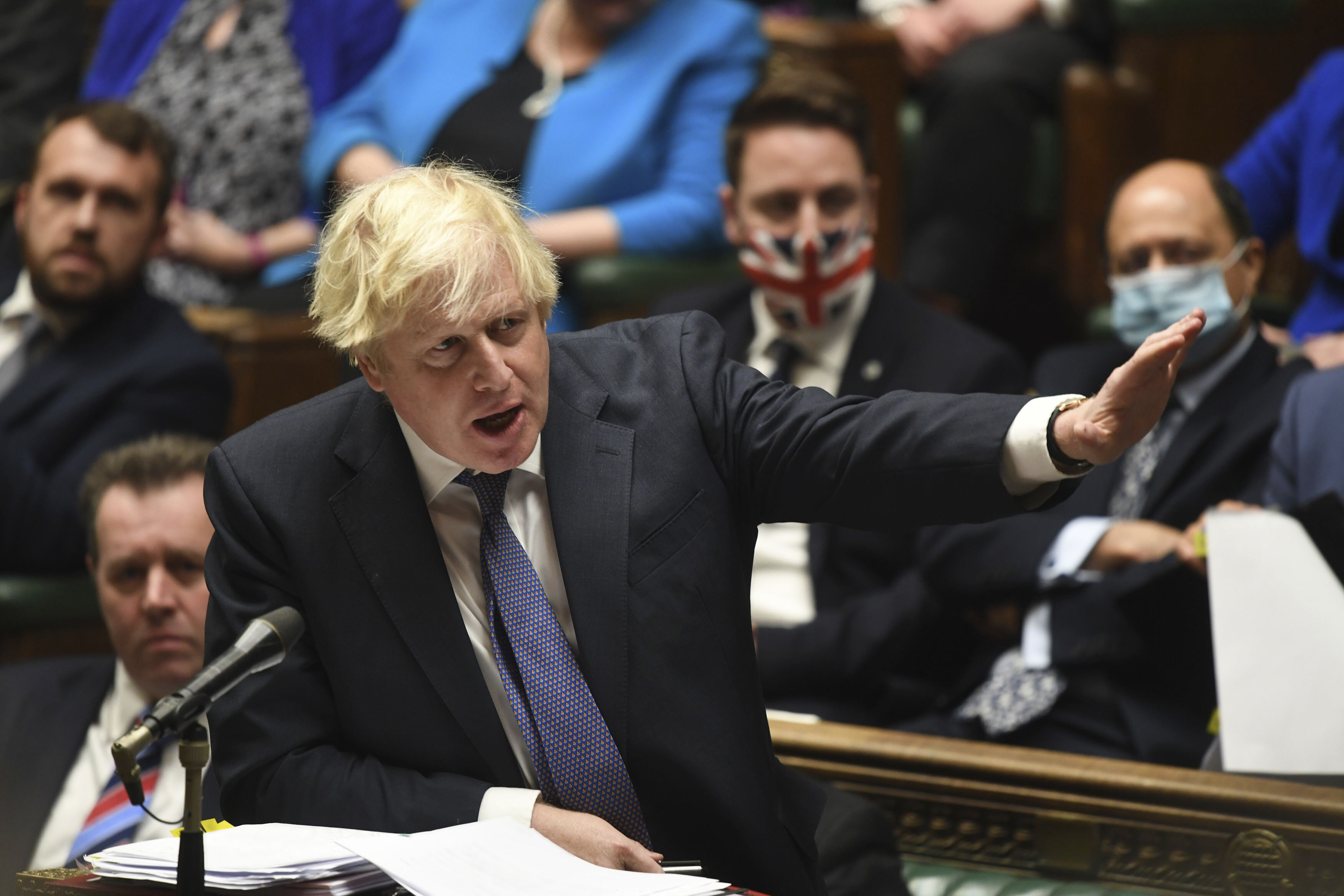 Earlier had been forced to eat humble pie in front of the powerful liaison committee of senior MPs.

He said of the Paterson fall-out: “It was a mistake, and it was my mistake. Do I regret that decision? Yes, I certainly do.”

Mr Paterson was found to have lobbied for two firms that had paid him.

Mr Johnson was prepared to rewrite disciplinary rules but had to perform a U-turn, and Mr Paterson eventually resigned.

Red Wall Tories were angry that the party has looked soft on sleaze while the old guard worried about losing lucrative second jobs in the aftermath.

Asked why there were so many empty spaced behind Boris at PMQs, one senior backbench Tory said: “It’s a sense of dumb exhaustion.

“The party is at each other’s throats and what for? A U-turn on a U-turn.”

Labour leader Sir Keir Starmer dubbed Mr Johnson a “coward, not a leader” over sleaze but was ordered to take back the “unparliamentary language”.

Scrambling to draw a line under a row, the PM managed to get plans to crack down on second jobs as paid political consultants or lobbyists passed by the Commons.

However Chris Bryant, chairman of the Standards and Privileges committee of MPs, suggested any move to limit hours spent on a second job would probably flop.

Last night a government spokesman said updating the code of conduct “will strengthen our parliamentary system, and we will work on a cross party basis to achieve this.” 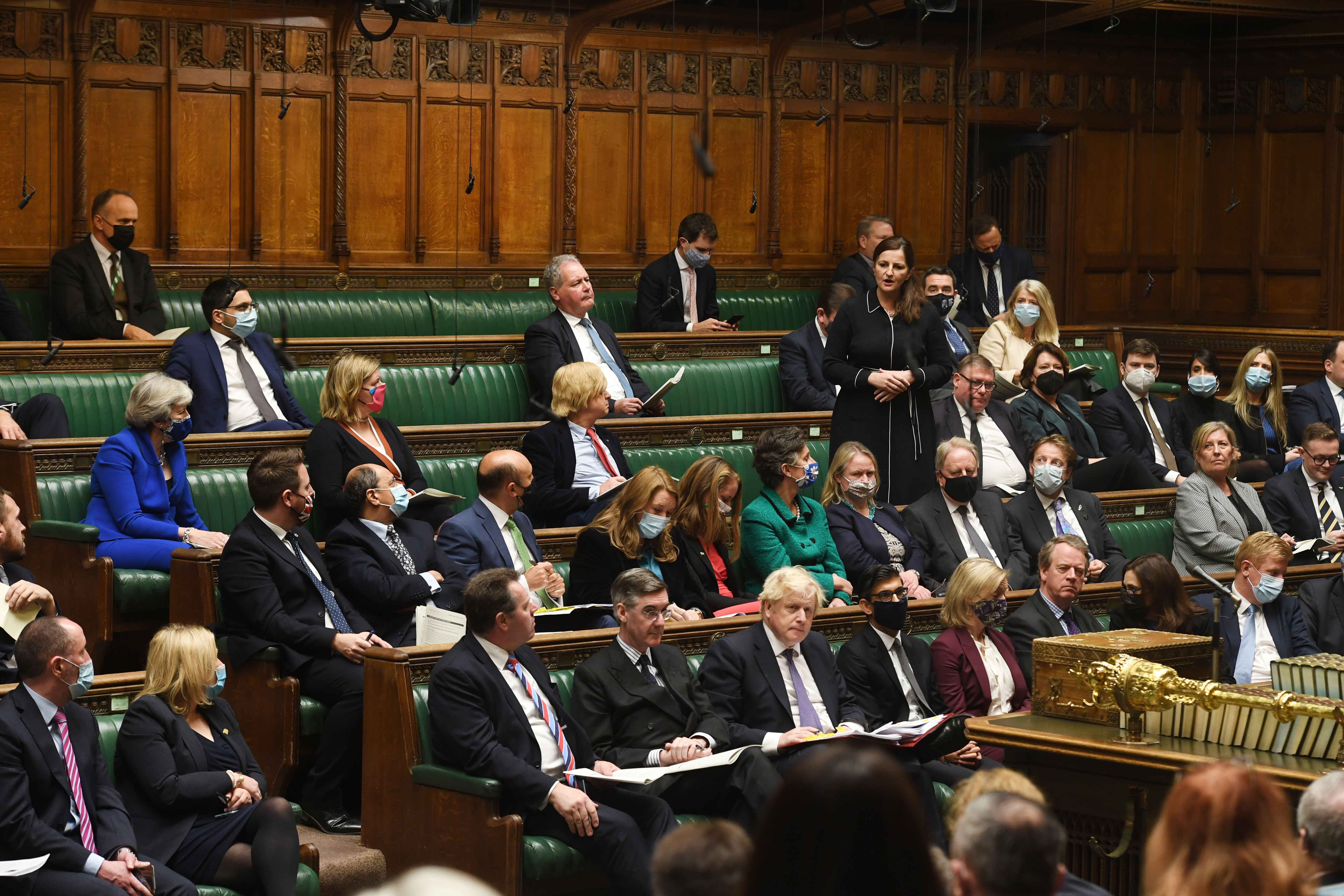