FINES for allowing singing and dancing? Fines for having a cuppa with a friend?

The mind boggles at what the fun-loving journalist Boris Johnson would once have written had North Korea imposed such draconian curbs. It must kill him to do it as Prime Minister. 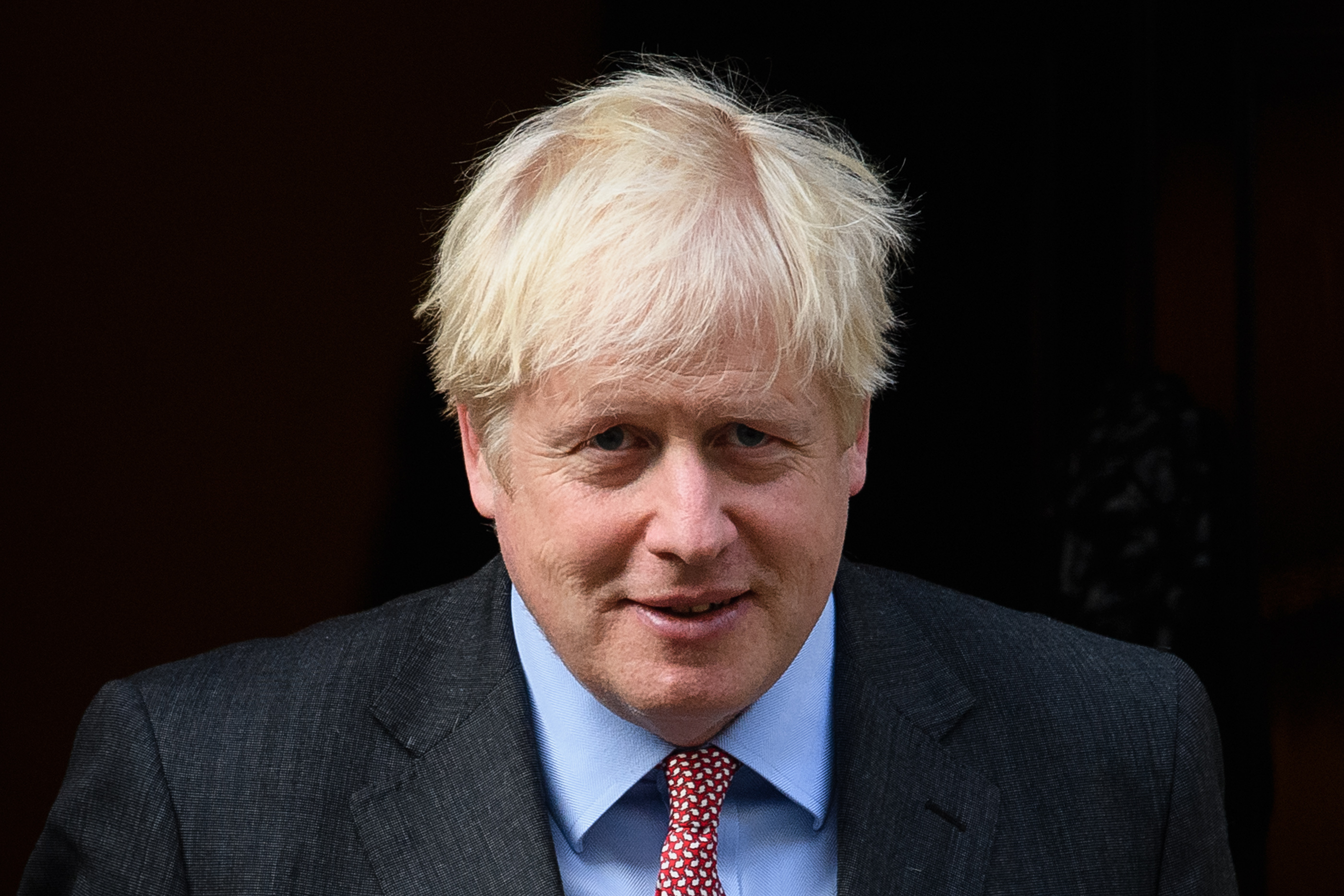 We wouldn’t mind so much if there was solid evidence that they, or the 10pm pub curfew, will cut new Covid infections. Or if we were seeing soaring, out-of-control deaths and hospitalisations.

We’re not. Both are a tiny fraction of what they were in April and rising slowly or not at all. Even our increasing positive cases, doomily projected by the PM’s science advisers to rocket to 50,000 a day, have for the moment stalled.

What these freedom-destroying edicts do most successfully is induce panic, seen in the idiotic stripping of loo roll from supermarket shelves, and derision from those who think them ridiculous.

Nor would we mind so much if they were scrutinised more outside No10 Downing Street. No wonder “Red Wall” Tory MPs, whose constituencies are chiefly affected, are angry. The PM MUST routinely bring them into the loop.

We feel for all those facing new clampdowns. And for students paying £9,000 a year to be locked down in poky, Covid-infested halls. Their universities should refund them substantial sums.

“The quicker we get this virus under control, the quicker we will restore the freedoms,” promises Health Secretary Matt Hancock. OK, Matt.

But how will you judge what “under control” looks like?

IF BBC staff are not biased against Brexit-backing Tories, why panic over the faintest suggestion they might soon be run by one?

It’s because any pretence that they are politically even-handed is a sham. 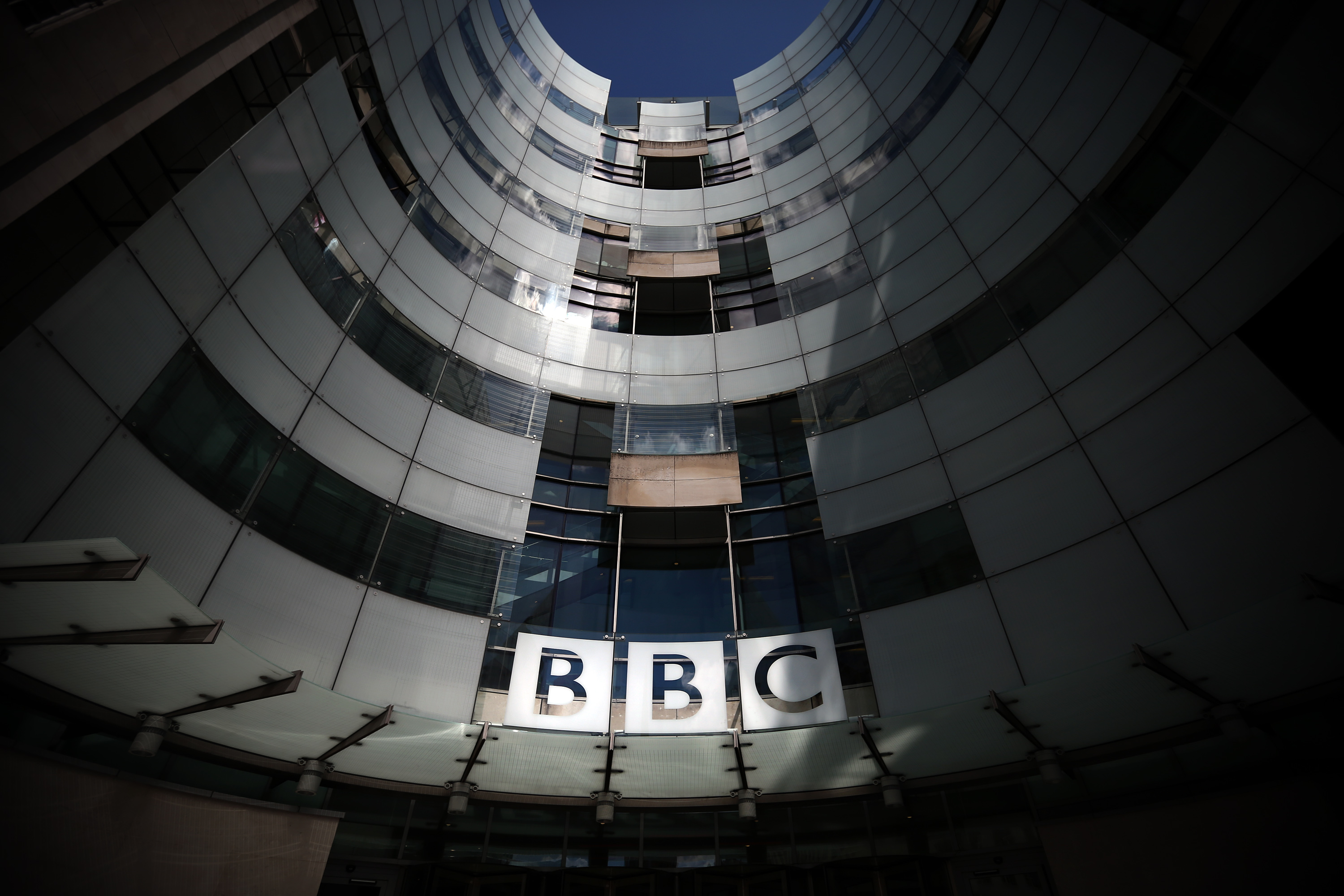 Guardian-reading lefties have total dominance there, as they do at Britain’s quangos. That’s why the Blairites are so enraged. Their monopoly is being challenged for the first time in a generation.

Britain voted for Brexit and Boris. Our “national” broadcaster is allergic to both choices and those who made them.

No one can change that institutional prejudice. It’s far too ingrained.

But someone must try if the Beeb is to survive as a publicly funded body.

WE all want more goals. But the unforgiving new handball law and its forensic policing with VAR is making the Prem a farce.

Game after game is tarnished as some blameless player unwittingly concedes a vital penalty. Everyone — fans, players, managers and officials — hates it. Yes, it’s a Fifa edict. But Prem chiefs and refs must rapidly agree how to reinterpret it.

Or this season will be marred not just by the absence of fans but by the own-goal of strictly enforcing a rule so plainly unjust.