THE Tories cannot now afford four days of Labour-style navel-gazing and soul-searching. The nation’s many troubles are too urgent and too serious.

We don’t want to hear long, boring speeches about political philosophy at their Manchester conference — nor the juvenile abuse of opponents. We had our fill of that from Labour this week. 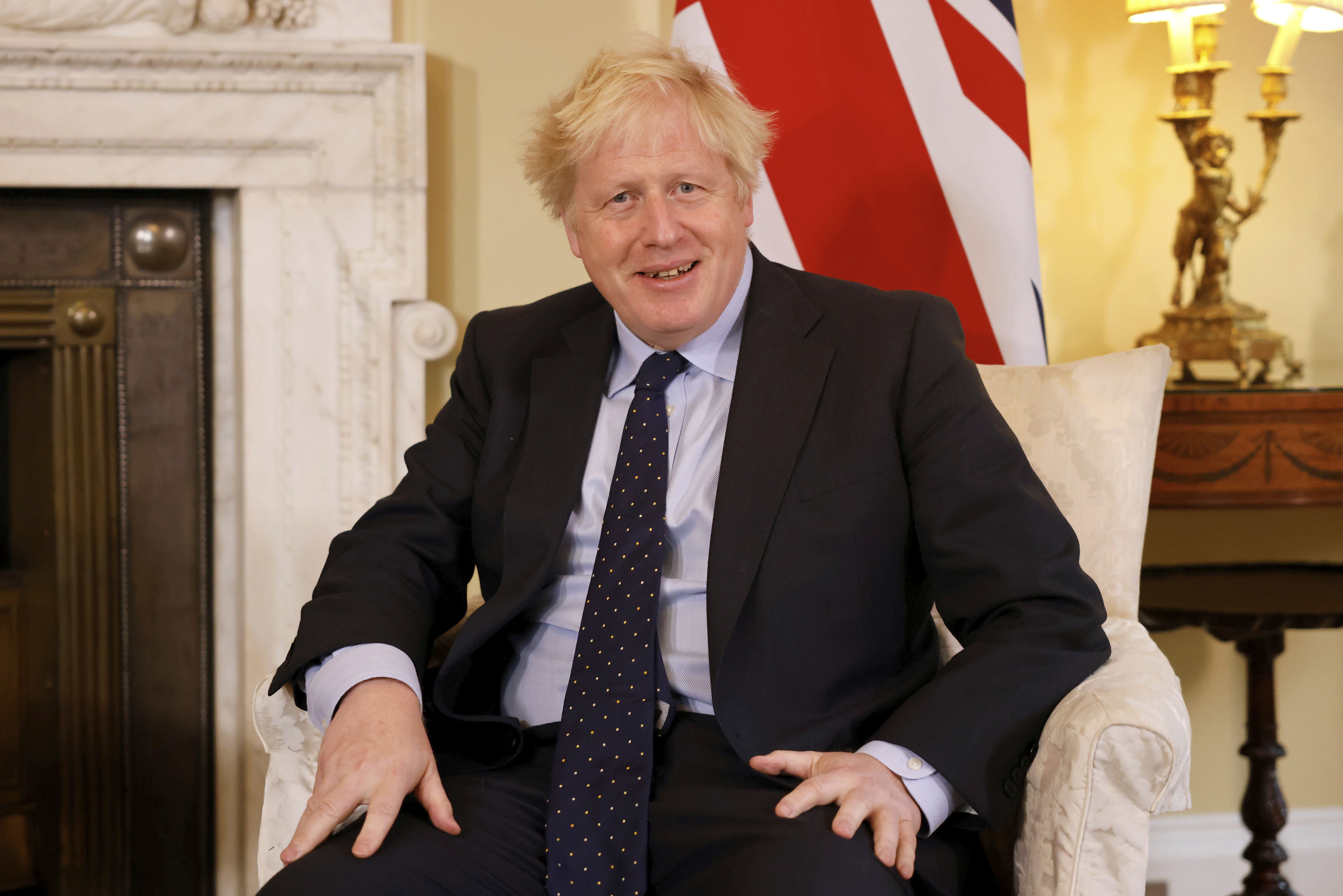 The country doesn’t have time for it from the Government too.

Let’s instead hear the detailed solutions Boris Johnson has for swiftly resolving the fuel crisis, the looming shortages of some foods, soaring energy bills, the rise in inflation, the unemployment inevitable now furlough is over.

This is no time for a leisurely, back-slapping jolly. The conference must immediately get a grip on an ominous confluence of problems.

The Government must contrast its seriousness with Labour’s factional bickering and its woke, irrelevant, Twitter-driven policies.

One man likely to have answers is Michael Gove, now in charge of Boris’s levelling-up programme. You can read how he intends to fulfil his mission on Sun readers’ behalf.

But there’s one promise Boris himself should make: That the National Insurance hike is the LAST of his tax rises.

Two Cabinet ministers are now railing against the madness of trying to ­balance the books by picking working people’s pockets. They’re dead right.

No more, PM. That’s one announcement you CAN make this week.

THE Government now appears powerless and defeated by the rabble of left-wing numbskulls intent on blocking motorways.

They won’t. And if the Government, police and courts cannot deter them, we fear the public will decide to do so.

No one should condone actual violence against them — nor be surprised if it happens. They are openly defying the law and inflicting misery with impunity.

Many seem to be bored pensioners, high on self-righteousness and with nothing better to do in retirement than disrupt the livelihoods of those of working age. It is sickeningly unjust.

Unless rapid Government action ends it, it could explode.

IT is appalling that grown men will pour online hate on to a lad with cerebral palsy.

At 13, campaigning disabled footballer Rhys Porter is far kinder and infinitely braver than any of them. The story of how Fulham FC and its hardcore fans rallied behind him is wonderfully uplifting.

For a fantastic read to brighten your day, read Rhys' story.