VOTERS face a stark choice of Boris Johnson's Brexit or going bust under Jeremy Corbyn, a top Tory has warned.

As Nigel Farage launches his wrecking campaign today to split the Leave vote across the country, former Trade Secretary Liam Fox said his plans would break up the UK. 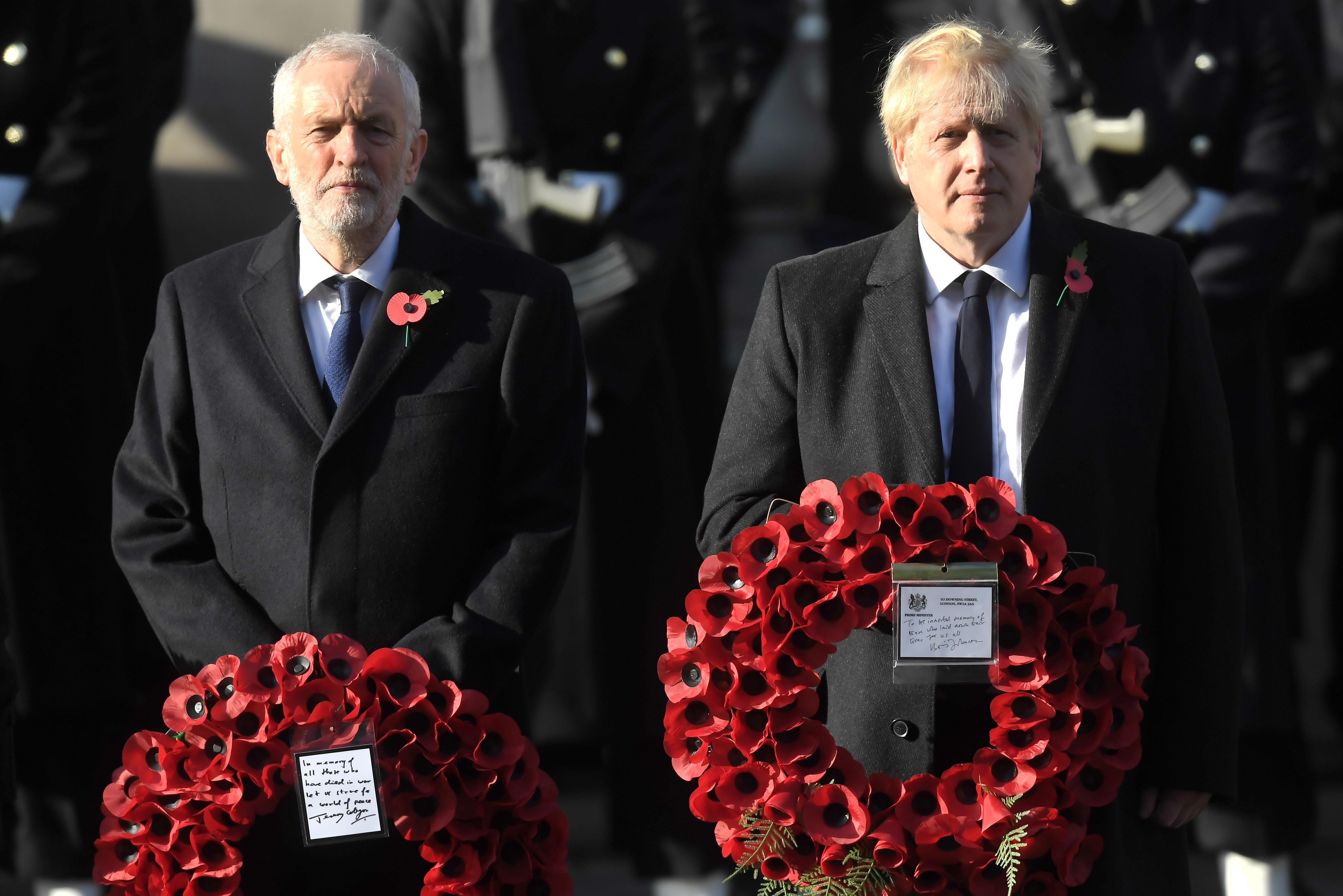 Only the Tories can deliver Brexit and keep Britain together, he insisted.

"A vote for Jeremy Corbyn is the key to unleashing a whole range of horrors, not least the kind of deathwish economics which have not been inflicted on the country since the dark days of the Seventies," Mr Fox wrote in the Telegraph.

A "toxic potential coalition of Labour, Lib Dems and the SNP" is a very real alternative at the upcoming poll, he added.

Tories are worried Labour will be let through the net by the Brexit Party boss, who has threatened to stand candidates across Britain and split the leave vote.

Mr Farage is set to make a major speech this lunchtime with his campaign launch in Hartlepool.

But Mr Fox claimed his No Deal Brexit plans would lead to huge turbulence for Britain and could see Scotland split up from the UK.

He said: "That is a price we should not be willing to pay."

It comes after Mr Farage's ally Arron Banks revealed the first seats in his Brexiteer tactical voting app – and they all recommend Brits back the Tories.

Mr Farage has until the end of the week to stand down his alleged 600 candidates or Mr Banks says he will publish the full list.

The Brexit Party boss is still hoping the PM backs down and signs a Leave pact with him this week.

It was claimed over the weekend that Tory chiefs had held secret talks with some of Mr Farage's team.

As part of a deal, Boris could go back to Brussels and broker an even harder Brexit deal, the Mail on Sunday claimed. 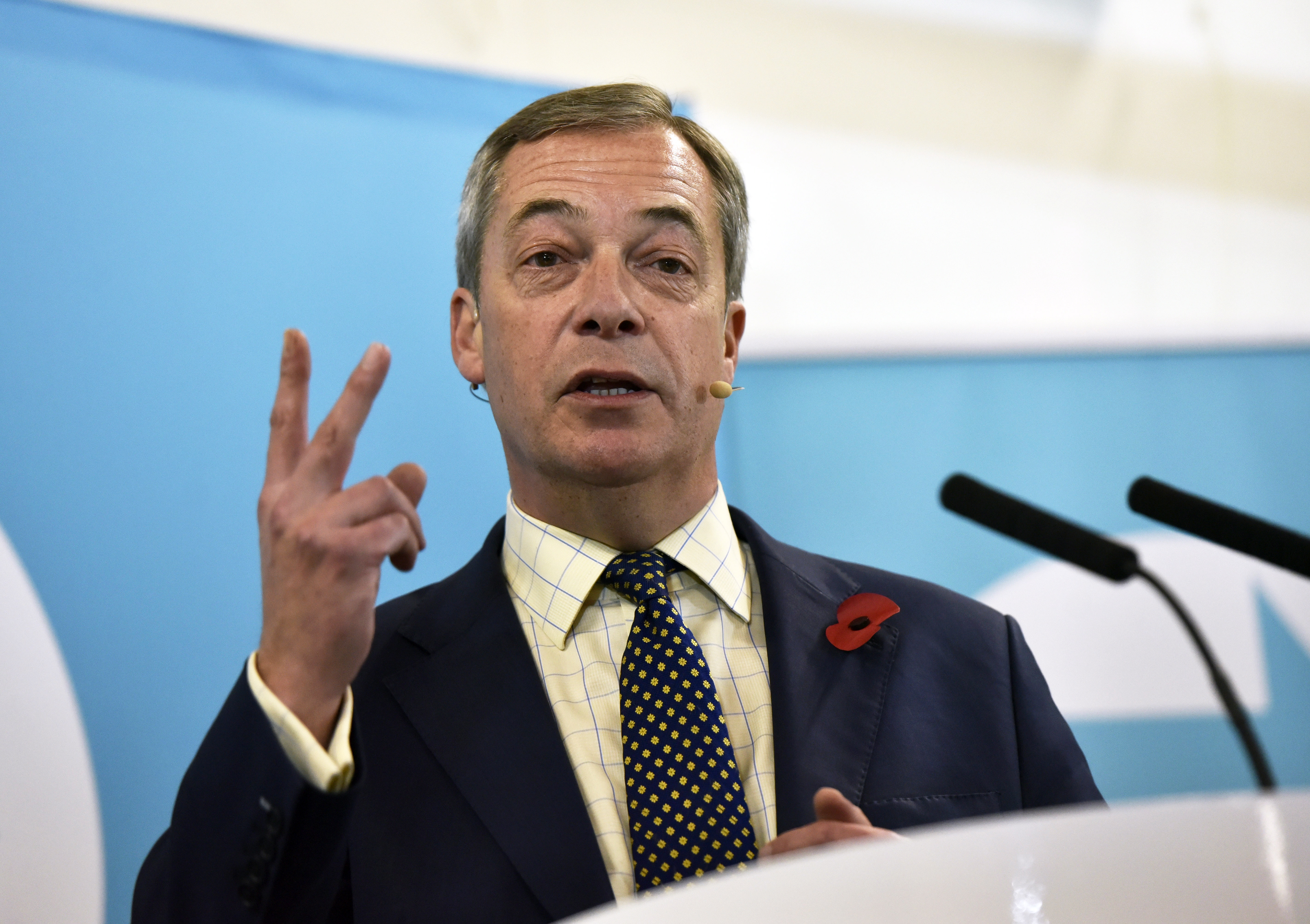 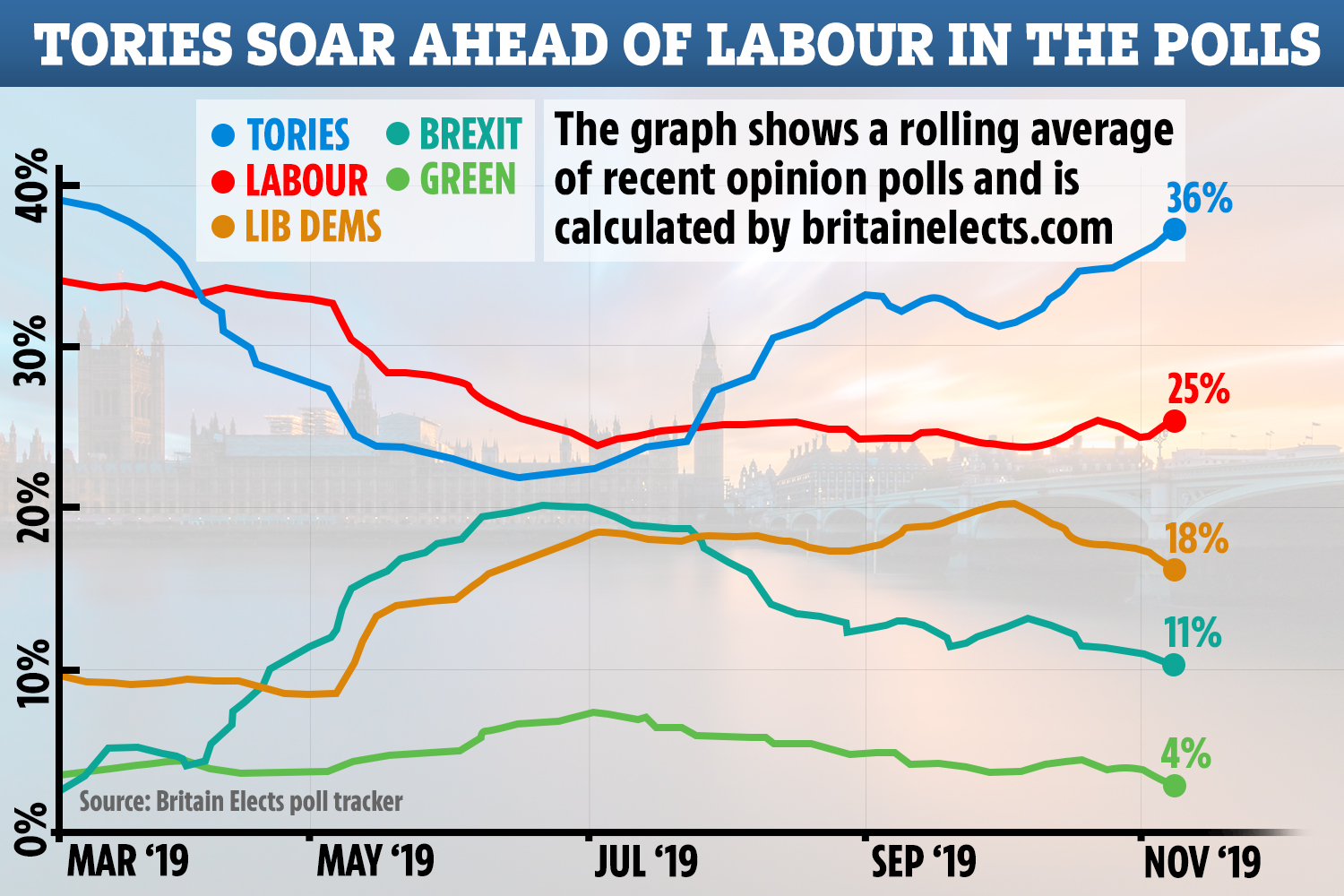 It was claimed today that the Brexit Party could deny the Tories up to 90 seats in the December 9 poll.

The Brexit Party are unlikely to win any seats but could swoop up votes which would have gone to the Tories.