Boy, 12, suffers multiple knife wounds after he was repeatedly stabbed by gang armed with machetes in east London

A 12-year-old boy was rushed to hospital after he was repeatedly stabbed by a group of men with machetes in London last night.

Police believe a gang attack may have been the reason why the young boy was found with multiple stab wounds in his upper body in Poplar, east London.

Emergency services rushed to Carradale House on St Leonards Road, at 9.30pm yesterday, July 18, after reports that a boy had been stabbed outside in a residential area.

Ambulance staff took him to the Royal London Hospital, his injuries are not life-threatening or life-changing.

Officers have confirmed no arrests have been made and the victim was just 12 years old. 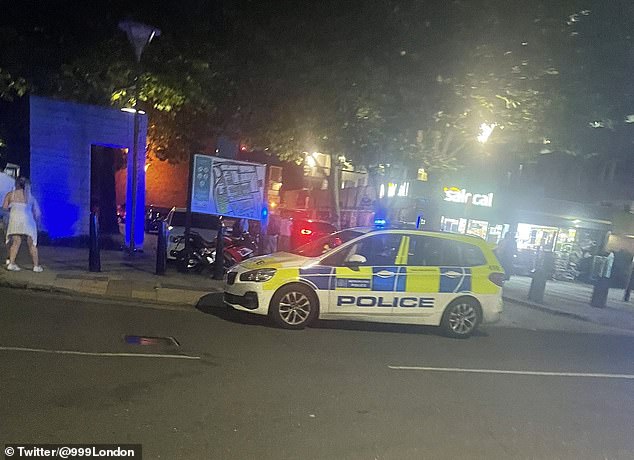 A 12-year-old was reportedly stabbed multiple times by a group of men with machetes last night in Poplar, east London 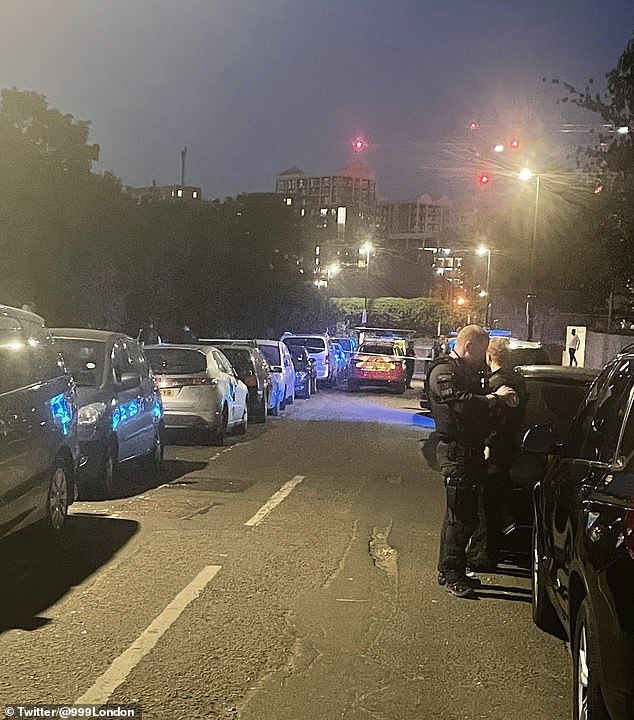 The child’s condition was assessed as non-life threatening. Met police say no arrests have been made yet

A crime scene is currently in place and enquiries are ongoing.

While a notice was sent to residents, which said that the suspects may still be in the area and armed with weapons, My London reports.

As police believe their may be gang links involved in the attack, they also believe there is potential for revenge attacks taking place around Poplar in the coming days.

A Scotland Yard spokesman said: ‘A 12-year-old boy was found with stab wounds.

‘He was treated at the scene by paramedics before being taken to hospital. His condition is not life threatening.’

In response to the attack, additional stop and search powers were granted from 10.30pm last night covering much of Tower Hamlets and Bromley.

However, these section 60 powers expired at 7am this morning.